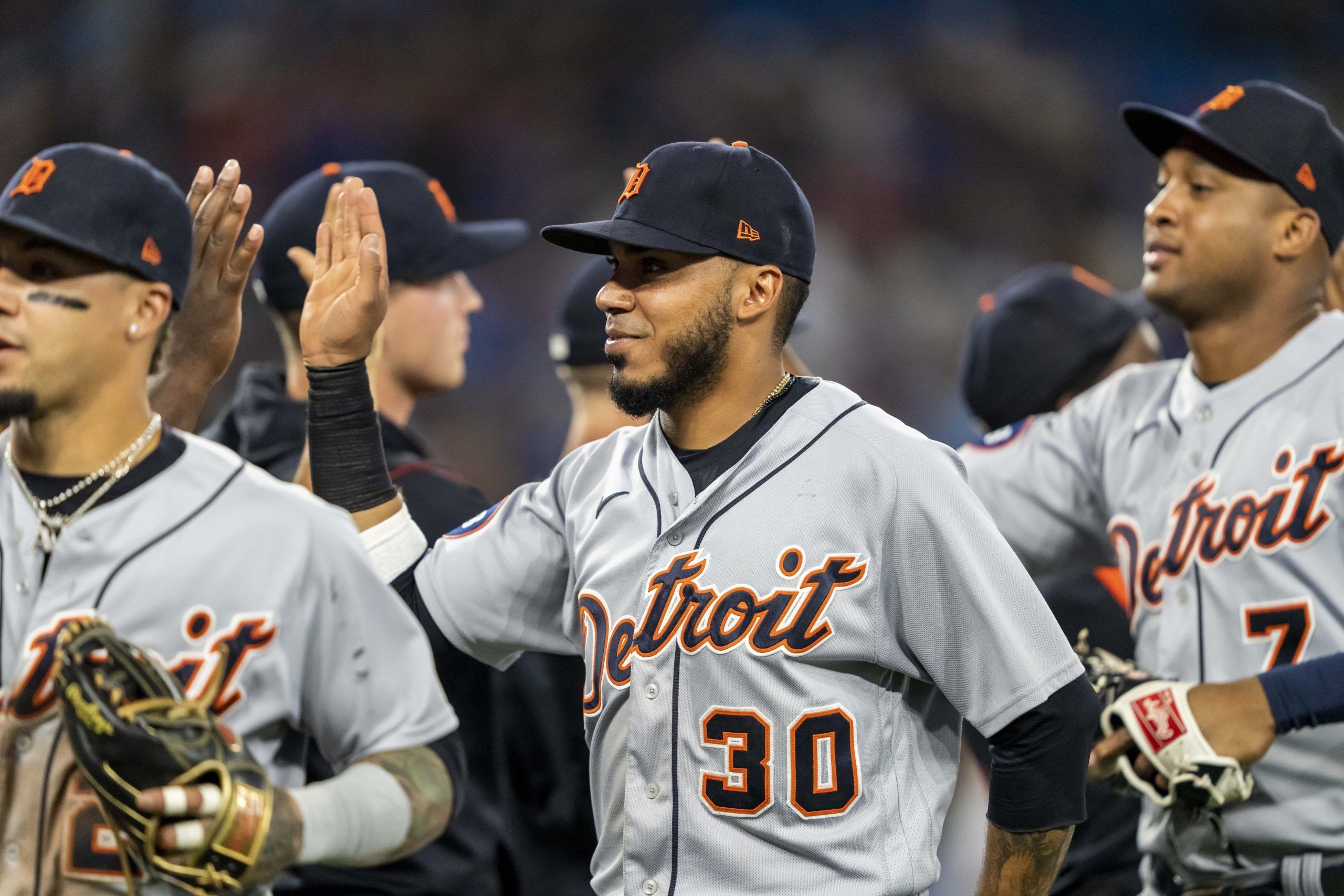 Since graduating from Davidson (The College That Stephen Curry Built), I have been writing about sports--just about any and all you can think of!--and coaching tennis in Atlanta, Ga. Beyond the four major sports, I am an avid tennis fan and cover the ATP Tour on a daily basis. If I'm not busy writing, you can generally find me on a tennis court or traveling the world wherever a sporting event takes me.
@Dimonator133
Updated: 14:49 PM ET August 30, 2022

We are continuing the week in Major League Baseball with a full 15-game slate on Tuesday. It includes the beginning of a huge series between the Dodgers and Mets, which is a potential NLCS preview. A National League West showdown between the Padres and Giants is wrapping up the schedule with a 9:45 pm ET start time. The Pickswise MLB experts are on a 5-0 best bet run, and I’m using one of those plays in today’s mega parlay.

The Marlins played on Monday, whereas the Rays had the day off. That is the only such situation in the majors today, as in every other series either both teams played on Monday or both were off. That isn’t necessarily a make-or-break deal, but it certainly doesn’t help Miami. Now the fish have to face Shane McClanahan, who has been in the AL Cy Young discussion throughout the 2022 campaign. Miami is the absolute worst team in the league against left-handers, too. Last week against the A’s, the Marlins watched Cole Irvin work 7.0 innings of 3-hit baseball while striking out 11. McClanahan could be just as dominant on Tuesday.

Check out our Rays vs Marlins preview

The value in this matchup is on the run line since you can get it at plus money—albeit right on the number. Marcus Stroman has not exactly been setting the world on fire for the Cubs, as his ERA stands at 4.10 and his xERA is 4.50. He has a tough pitching matchup on his hands against Kevin Gausman of the Blue Jays. Gausman is tied for the MLB lead in fWAR (5.1) to go along with a clean 3.15 ERA. Toronto may be just 11-13 in August, but they are 18-15 since the all-star break with a +24 run differential during this stretch. Look for the Jays to win…and win big.

Check out our Cubs vs Blue Jays preview

The Mariners made some recent off-the-field news by inking Julio Rodriguez to a huge extension. They have been pretty good on the field, taking three of four from the Guardians over the weekend. However, Seattle has struggled with Detroit this season. The M’s have lost four of the last five in this head-to-head series, and with George Kirby on the mound on Tuesday there is no real reason to think they will turn the tide. It will be Matt Manning on the mound for the Tigers and he inspires more confidence. Since returning from injury, the right-hander is sporting a 2.37 ERA. He is backed by a formidable bullpen, too, so there is a lot to like when it comes to Detroit in this matchup. At a +150 price, it’s a steal.

Check out all of our MLB previews and picks for Tuesday