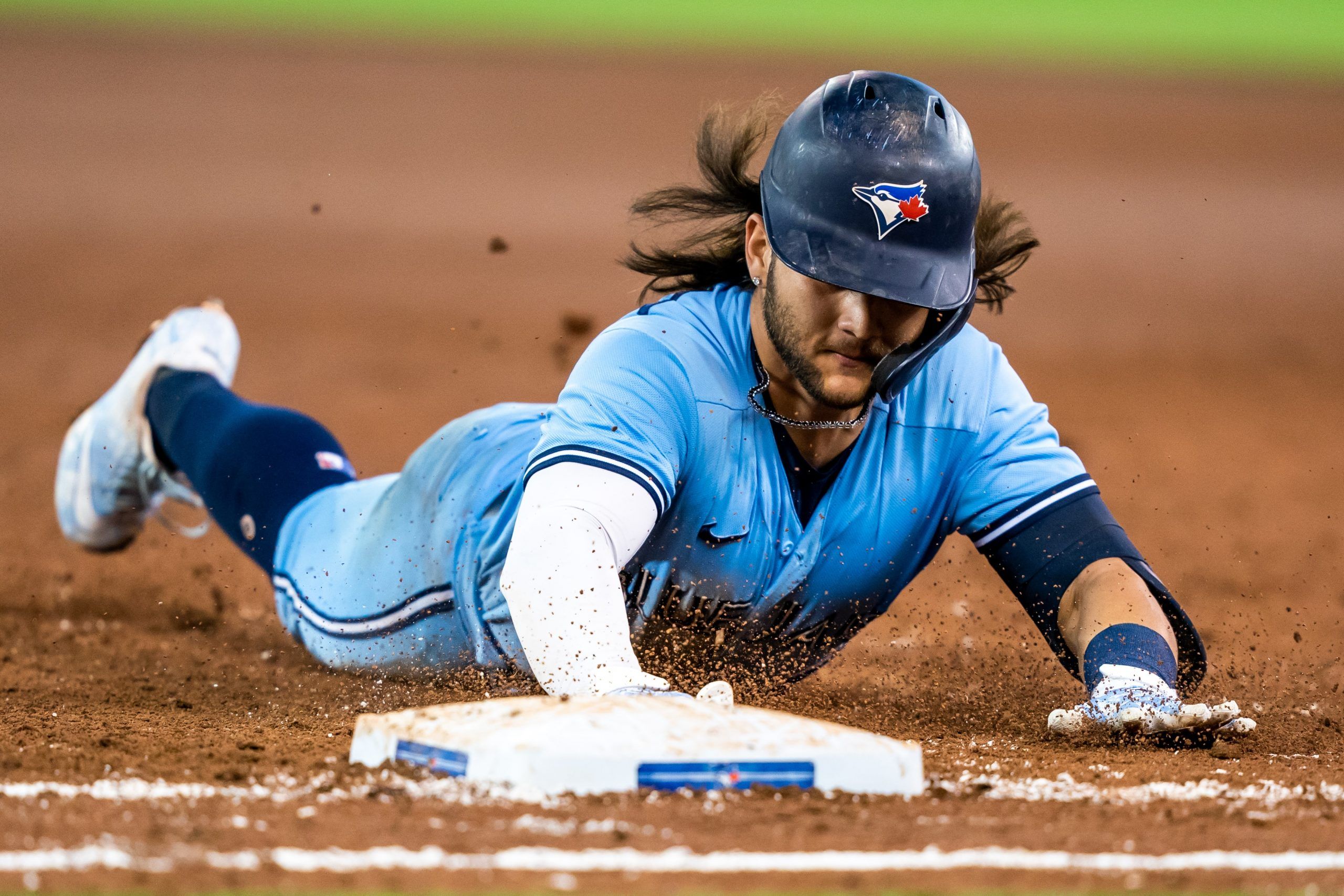 The Toronto Blue Jays invade the nation’s capital to take on the Washington Nationals at 7:05pm ET on YouTube. I think a same game parlay is in order. It just feels right. There is an advantage to be had on the side, total and pitching matchup. When we tie those things together, magic happens. In this case, the magic is priced at +905. That’s my kind of magic.

Right now the Washington Nationals stink. They’ve lost 7 straight games and while they are losing close, they are still losing. The thing is, the Mets and Braves are the teams responsible for this losing streak. Tonight, they will see an entirely different animal in the Toronto Blue Jays. On the season, only a handful of teams have scored more runs than Toronto. They’ve got the second-highest batting average and the highest OPS in MLB. This team can hit. Erick Fedde will be on the mound for the Nationals and he’s given up 26 hits in his last 19.1 innings pitched. If he does that tonight, it could come back to haunt him as Toronto has the second-most home runs of any team in MLB. After Fedde is done, the Blue Jays will feast on the Nationals’ bullpen, which is rocking an atrocious 7.09 ERA in the last week. They’ve given up a ridiculous 14 dingers in they’re last 39.1 innings of work. This could be a 12-2 type game considering the fact that Alek Manaoh and his 2.59 ERA will be on display for the Blue Jays. 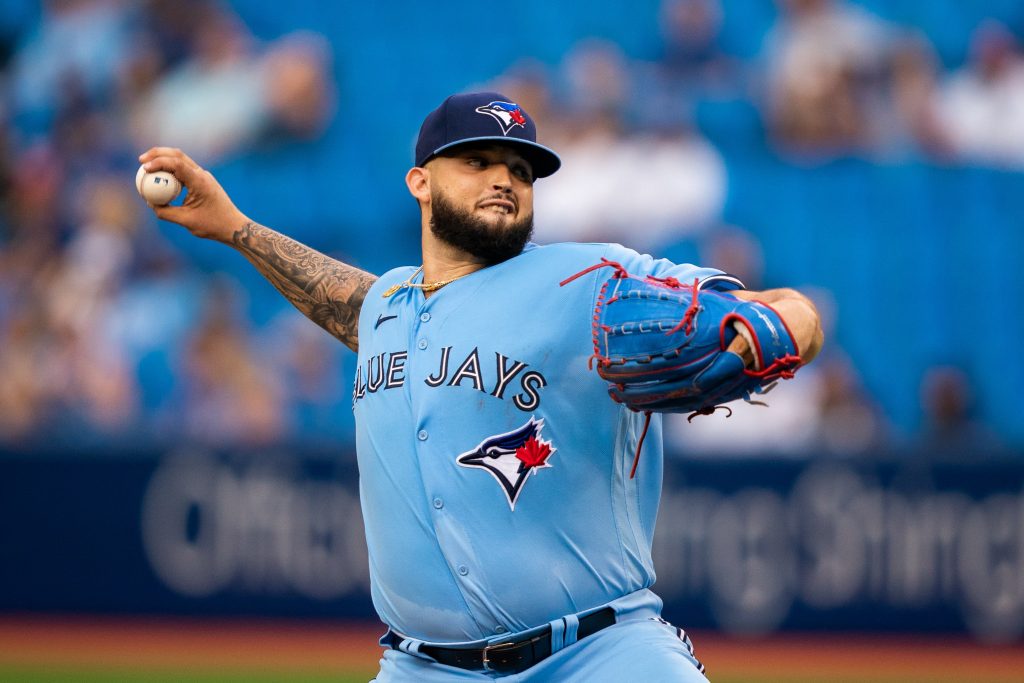 Alek Manoah will start tonight and I think 6+ strikeouts will come easily. In his last 7 starts, Manoah has hit this number 5 times. The only times he didn’t were against the Boston Red Sox and Kansas City Royals. Neither one of those teams strikes out much, which is something we can’t say about the Nationals. Over the last week they’ve struck out 46 times in 147 at-bats which works out to be a 31.2% K-rate. Manoah will also have the luxury of facing an opposing pitcher since this game is in a National League park. Erick Fedde has struck out only 9 times in 19 at-bats this season but he is still pretty ripe. I think Manoah gets home easily on this number.

We know that Toronto can hit, so there is that, but to get to this number we will need for them to score a few runs. I think they can do it. Manoah has given up at least 2 runs in his last 2 starts. One game was a 12-4 win over the Boston Red Sox and the other was a 10-2 victory over the Los Angeles Angels. You don’t have to be a mathematician to know that both of those game went over 11.5. Even if Manoah is sharp and doesn’t give up anything, the Blue Jays will likely go with weaker members of their bullpen if they are up big. This is more of an add-on to the Blue Jays -3.5 move since I think the game will go over 11.5 if Toronto covers that big number.