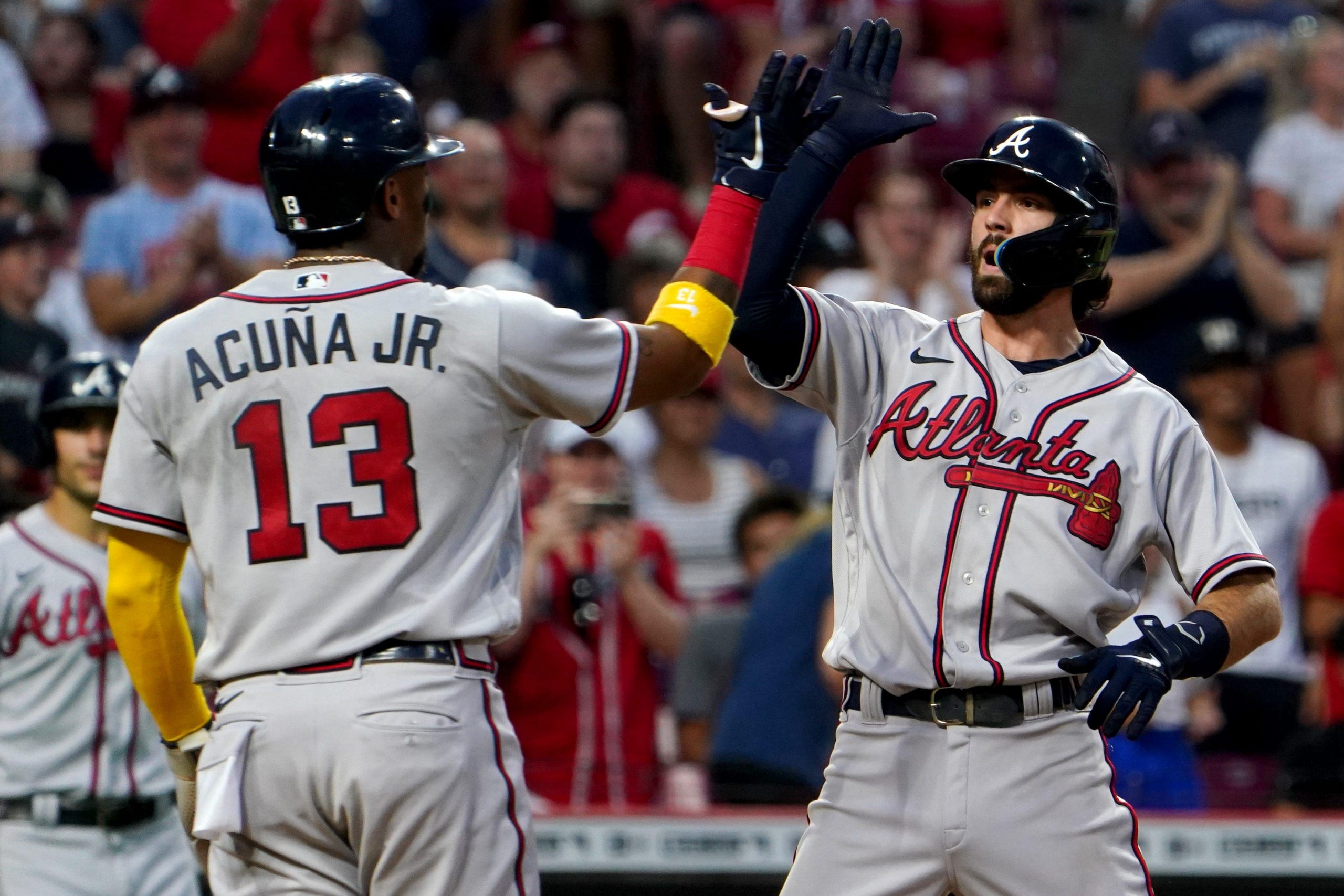 We are continuing the week in Major League Baseball with a huge 16-game slate on Tuesday, as the White Sox and Guardians are contesting a double-header. The opener gets underway at 1:10 pm ET on ESPN+ and it is the only afternoon game on the docket. A 7:15 pm ET TBS showdown between the Dodgers and Cardinals also headlines Tuesday’s action.

Let’s take a look at the three components of today’s mega parlay.

Get our picks and predictions for EVERY MLB game today

Just when it looked like the Mets were going to run away with the NL East, the Braves found the form that brought them the World Series last season. Atlanta has stormed back to trail the division lead by just 2.5 games despite Monday’s loss. The Braves are now 8-3 in July having outscored teams a combined 56-25 for a +2.81 run differential per game during that span. They are in outstanding form and in a good spot to bounce back from Monday’s setback with Spencer Strider on the mound.

Strider has been fantastic for the Braves in 2022. He enters this game with a 2.60 ERA and 0.97 WHIP in 65.2 innings pitched across 8 starts and 19 total appearances. Strider has allowed 1 earned run in his last 18.0 innings pitched across 3 starts coming against the Dodgers, Reds and Cardinals. Atlanta will likely close the gap in the standings further with a bounce-back win on Tuesday.

Tonight’s matchup features a pitching clash between two youngsters in Beau Brieske and Kris Bubic, with the Tigers having the slight edge due to their superior bullpen and healthy lineup. Despite winning both games of a doubleheader on Monday, the Royals lost Whit Merrifield and that is a significant blow to their offense. He is a key contributor at the top of what was already an inconsistent lineup.

The Astros have not looked quite as dominant as usual over the last week, but the Angels haven’t looked good for months. Houston still won 5 of its last 7 games, demonstrating just how great it is when such a stretch is only considered decent. Those wins came following a sweep of none other than the Angels to begin July. The Astros dominated that series, winning it by a combined score of 21-4 across 3 games. The Angels haven’t done anything to show they have improved since then, having just been swept by the Orioles in a 4-game weekend series.

Other than Shohei Ohtani’s start last Wednesday, Los Angeles hasn’t won a game since June. Unfortunately for L.A. fans, Ohtani will not be on the mound for this series opener. It will be Noah Syndergaard, and the Angels have lost 5 of his last 6 starts.