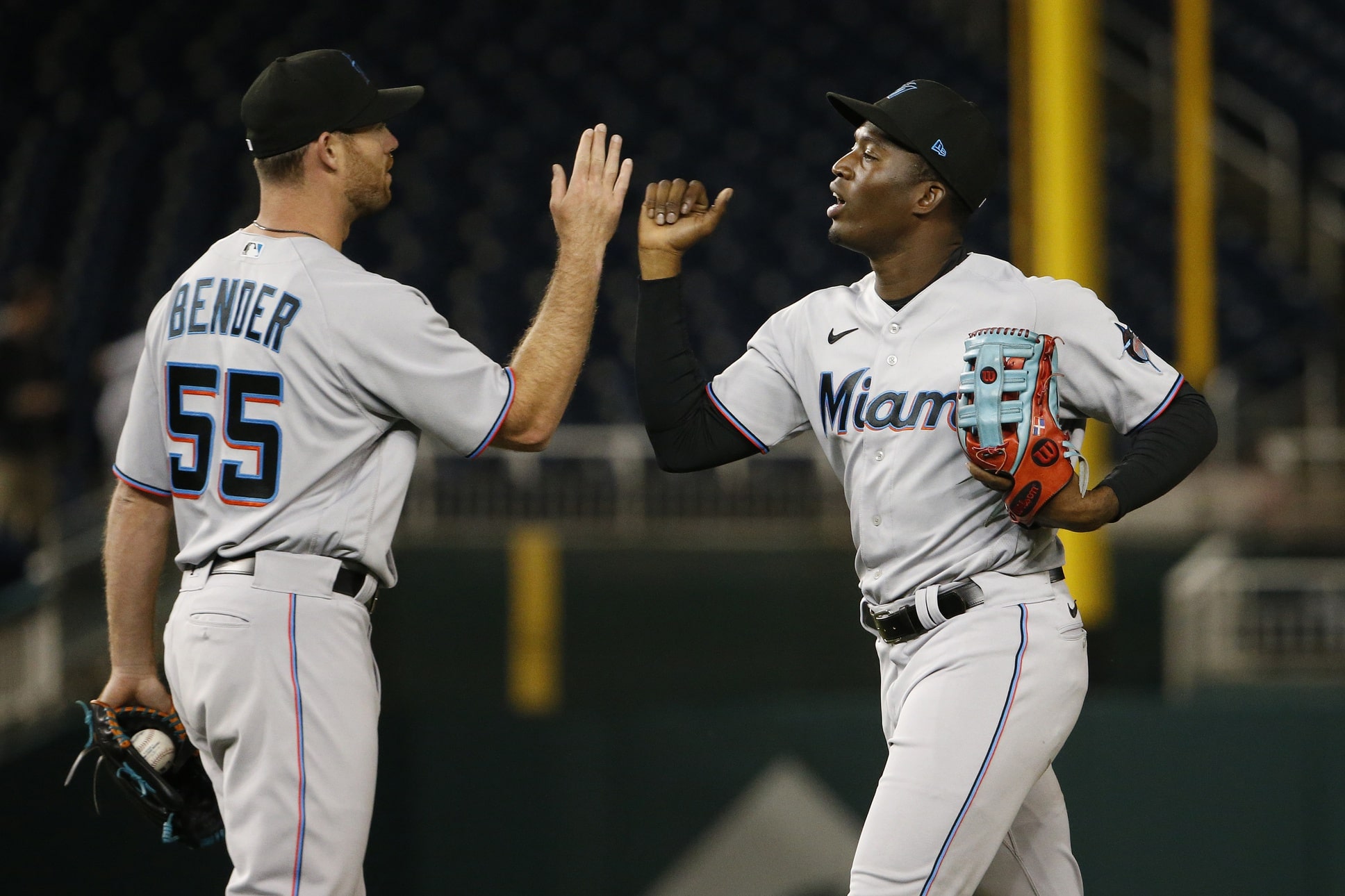 We have a mammoth 18-game slate to continue the week in Major League Baseball on Tuesday. That’s right, three doubleheaders are on the schedule. However, we are looking elsewhere in this mega parlay. Let’s take a look.

The Tigers took the first game of this series on Monday, but Tuesday presents a good bounce-back spot for the Rays. Tampa Bay has lost just one series at home and today they face arguably the worst team in the American League. The Tigers have the worst win percentage in the AL and the 3rd-worst in Major League Baseball. They are 5-10 on the road this season and 4-7 in games facing left-handed starters. Tampa Bay is starting left-hander Shane McClanahan, who has been decent this season. He is coming off his best start, which consisted of 7.0 scoreless innings with 11 strikeouts against a very good Angels lineup. In terms of runs scored, the Tigers will be the weakest lineup McClanahan has faced. He should handle them just fine.

Check out our Tigers vs Rays preview

Unfortunately for the Nationals, they are going to be outmatched by most teams in most games this season. The Marlins are no exception. Miami has won all 4 head-to-head matchups this season, most recently via an 8-2 decision on Monday night. The Nationals have the 2nd-worst win percentage and 4th-worst run differential in the league. They are 3-7 in their last 10 games and 1-5 in their last 6 on the road. Washington is also 14-22 on the run line in 2022 compared to Miami’s 19-15 such mark. Cody Poteet gets his first start of the season for Miami. He has thrown 16.1 innings in relief, allowing just one earned run and striking out 14. All signs point to a big win for the Fish.

Check out our Marlins vs Nationals preview

The Padres share the rights to 1st place in the NL West with the Dodgers, who dropped 3 out of 4 games to the Phillies over the weekend. San Diego been a solid team on the road with an 11-6 record, including winning 2 out of 3 games in Atlanta at the weekend. Philadelphia will be a much tougher test for San Diego, as the Phillies have won 4 of their last 5 and would be a perfect 5-0 if it weren’t for a blown save against the Dodgers on Sunday. Philly plated 33 runs in its four games against Los Angeles. Bryce Harper has been on fire, earning himself the NL Player of the Week honors after batting .609 with 3 home runs and 6 doubles. He now leads the MLB in extra-base hits with 24. Zach Eflin takes the mound for Philadelphia and he is pitching to a 4.50 ERA but has a 2.89 FIP and 2.78 xERA that suggests he is in much better form than the ERA suggests. suggested. Eflin also appears to be an entirely different pitcher at home, pitching to a 0.90 ERA in 2 starts at home compared to a 7.07 ERA in his 3 away starts this season. This dates back to last season, when Eflin had a 3.02 home ERA compared to a 5.12 ERA on the road. Back the Phillies.

Check out all our MLB previews and picks for Tuesday