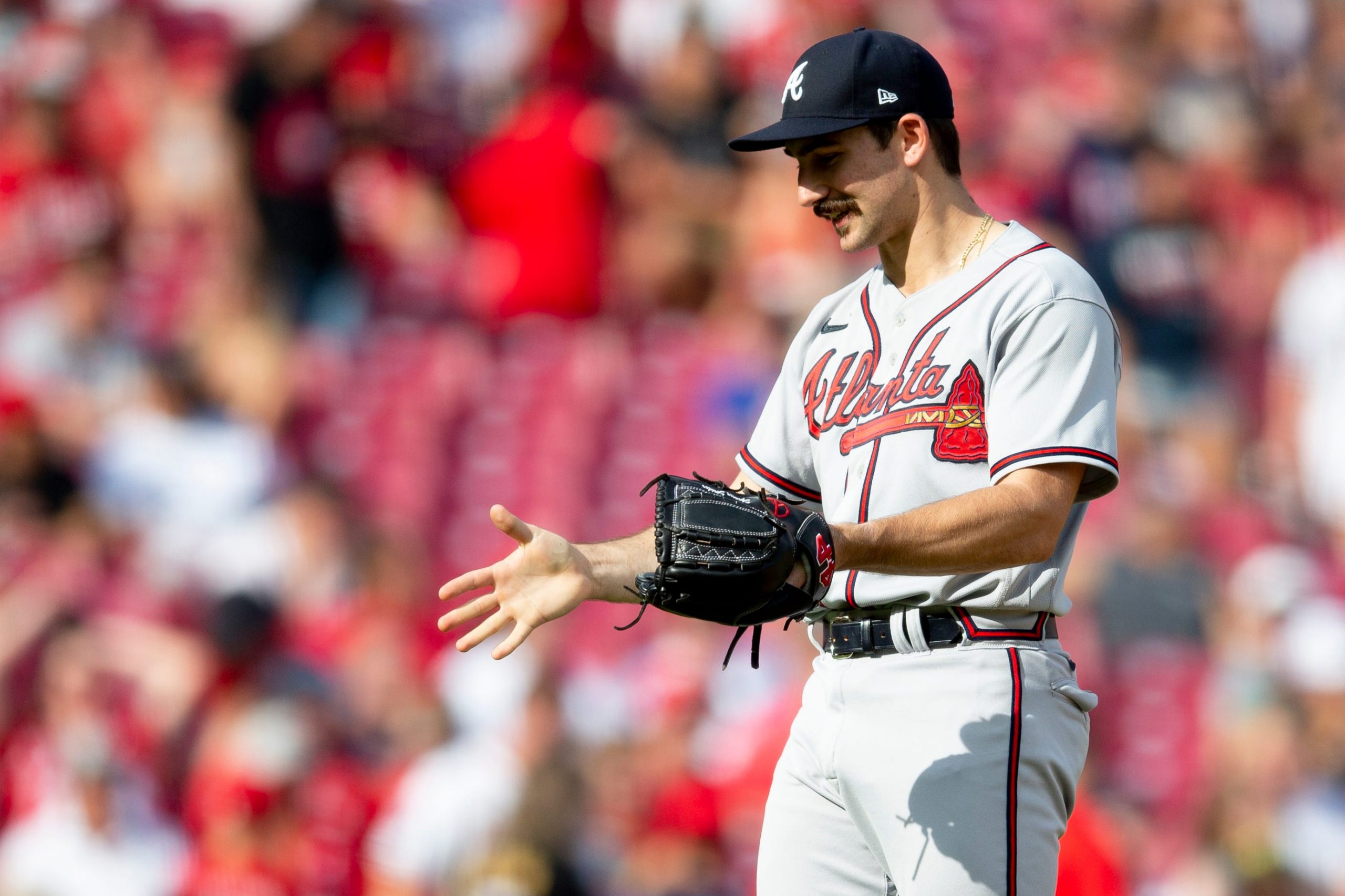 Here at Pickswise, we have started 12-2 (+13.2 units) on our NRFI/YRFI best bets in this article, including a remarkable 10-0 run in our last 10 bets! With more than a dozen MLB games taking place each day, one of the quickest bets you can make is if a run will be scored in the first inning. There is value to be had and this market has become very popular over time. If you don’t like sweating out your bets for 3 hours, this one will only take about 15 minutes.

Before we dive in, don’t forget to check out our free picks on the side and total for every MLB game.

There are 2 NRFI/YRFI bets I like on Tuesday, so let’s get right into it.

The Pirates and Marlins will feature two pitchers that do not have a lot of experience in the first half of the game. Daniel Castano has made 8 appearances — including 5 starts — and has posted a 3.60 ERA. He has been dominant in the first inning this season. In his 5 starts, Castano has not allowed a run in the first frame and opponents are 3-for-17 (.176) with a 24% strikeout rate against the lefty. The Pirates rank 20th in OPS in the first inning and 27th in OPS against left-handed pitching, so they should take a couple of innings before settling in.

The Pirates will start Chris Stratton, who has only been used in relief this season. He has 36 appearances but no starts and has a 3.92 xERA through 35.0 innings. The right-hander will only go one inning or so since his last longest outing of the season is 1.2 innings, but as long as he is sharp in the first inning this bet will probably hit. Stratton has been one of the most reliable arms in the Pittsburgh bullpen this year which is why he has appeared in 36 games this season. The top of the Miami order is expected to be Joey Wendle, Garrett Cooper and Jesus Aguilar, and those three hitters are a combined 2-for-6 against Stratton. Castano has been impressive in the first half of the season and the Marlins lack experience against Stratton, so back the NRFI in Miami.

Spencer Strider has exceeded all expectations in his rookie season. Through 65.2 innings, Strider has a 2.60 ERA and 2.64 xERA and has a stunning 39.1% strikeout rate. He has been a consistent starter in the Braves’ starting rotation, but he has excelled in the first inning. Opponents are 4-for-28 (.143) against Strider in the first inning with a 54% strikeout rate. The rookie will face a Mets offense that has scored in the first inning in just 1 of their last 8 games, so his absurdly high strikeout rate should continue that trend. Since Strider is in his first year, the Mets’ offense has not faced him a lot. The top three in the Mets order are just a combined 2-for-4 against Strider.

David Peterson will get the start for the Mets and the 3rd-year starter has been excellent in the first half of the game. Opponents are 8-for-44 (.182) with a 23% strikeout rate against Peterson in the first frame and the lefty has found himself getting through the top of the order without much problem. Peterson will likely face Ronald Acuna Jr., Dansby Swanson and Matt Olson at the top of the Atlanta order. In their careers against Peterson, Acuna Jr. is 1-for-7 (.143) with 2 strikeouts, Swanson is 3-for-11 (.273) with 5 strikeouts and Olson is 1-for-2 (.500). The Atlanta lineup has a lot of pop at the top of the order, but as long as Peterson doesn’t allow the long ball it will likely be a scoreless first frame.