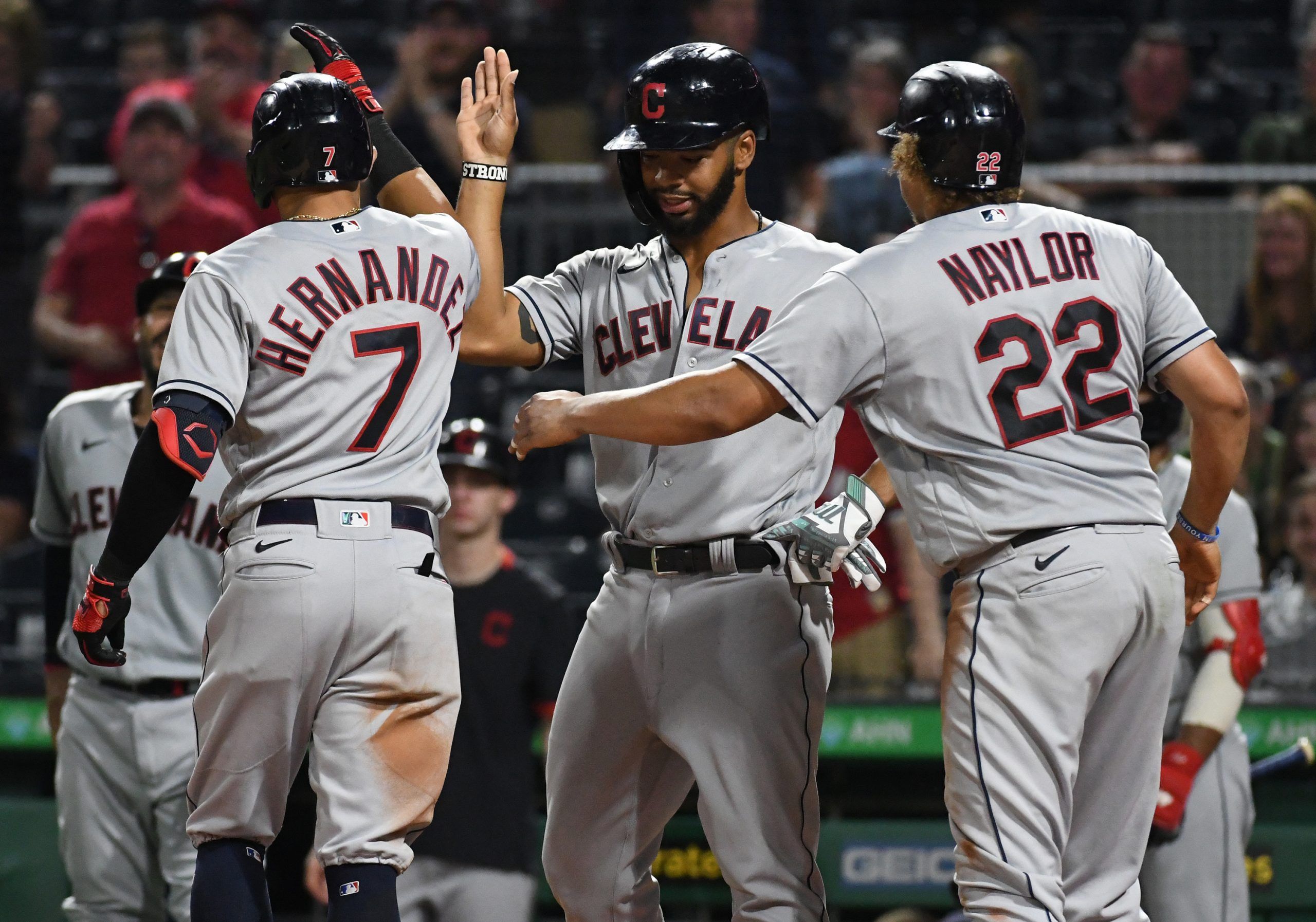 Do you realize we haven’t done a bully MLB parlay in awhile? I went back and checked and we haven’t done the all -1.5 run line thing in at least a month. I stopped checking at July 25, so it could have been even longer. Well, that stops today. It’s always fun to pick on bad teams. Always. And especially when the price is right like it is today. Here are 3 games we can easily string together that Pickswise can be proud to take to the window.

If this MLB parlay hits, we will always remember this day. But don’t forget, we also have picks on the side and total for all of today’s games. Parlays are only part of our arsenal. You can also follow me on Twitter just in case there’s a game or two added to the card. Be smart about this, people.

This is merely a spot where fading the pitcher should work out for us. The New York Mets haven’t won a Taijuan Walker start since July 18–and that was against the Pittsburgh Pirates, so some people wouldn’t even count that win. I would but some people wouldn’t. The point is, the Mets have lost 6 straight Walker starts and 5 of them have been by at least 2 runs. He finally had a start in which he didn’t give up a dinger last time out against the Los Angeles Dodgers, but he still gave up 4 earned runs. The current Mets haven’t done anything in their careers against Giants starter Johnny Cueto, so a lot of signs are pointing to a Giants beatdown. This is a great place to start a MLB parlay. 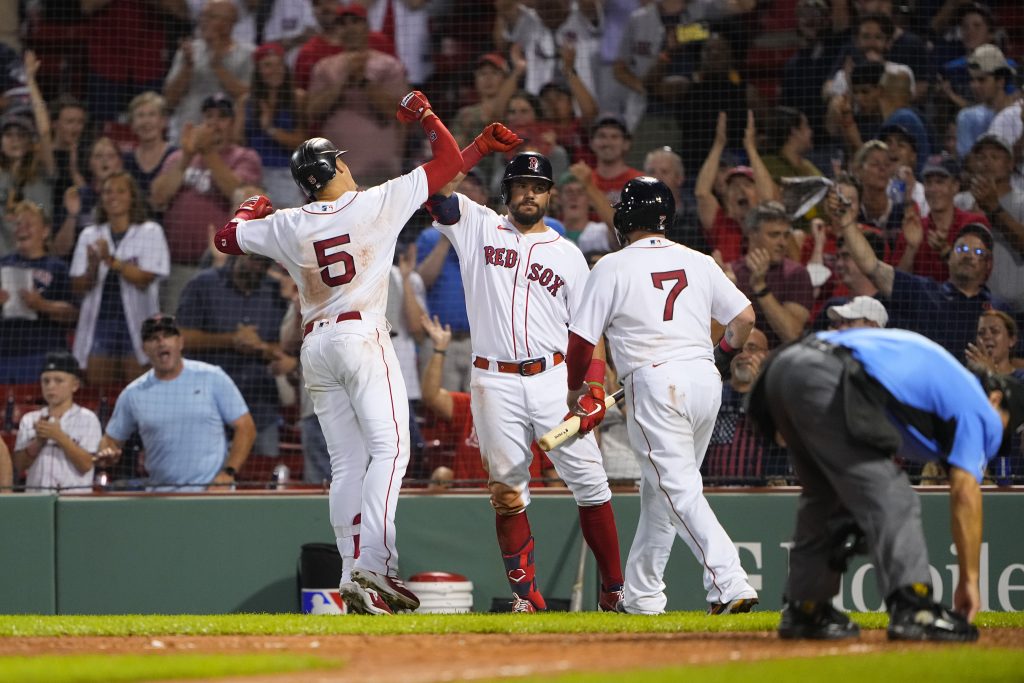 Let’s go to Boston for the second leg of our MLB parlay. Red Sox starter Nick Pivetta got rocked last time out by the New York Yankees, but the Minnesota Twins aren’t the Yankees. This will be only the second time since July 11 that Pivetta gets to pitch to someone other than the Yankees, Toronto Blue Jays, or Tampa Bay Rays. The last time he saw a bottom-feeder the Red Sox dragged the Baltimore Orioles 8-1. Bailey Ober will start for the Twins and while I like the guy, he could get rocked. Lefties have a .379 WOBA against him on the season and Kyle Schwarber is back in the Boston lineup. When Ober is done he’ll give the ball to the worst bullpen in MLB in terms of ERA over the last week. The Red Sox might smash these guys tonight.

Finally we get to the last team to bully tonight, and it’s the Texas Rangers. They stink. They’ve won 2 of their last 7 games and 1 of the wins came last night. This feels like a situation where the Indians get revenge immediately. I equate it to getting beat up after a night of drinking by someone that you can easily handle. Sure you looked bad that night, but the next time you see that person…it’s on. The Rangers are sending Jake Latz to the hill and while he may strike a few guys out, I think he gets smoked. To compound that issue, Zach Plesac is on the bump for Cleveland and the Indians have won 5 of his last 8 starts. This should cash our MLB parlay.