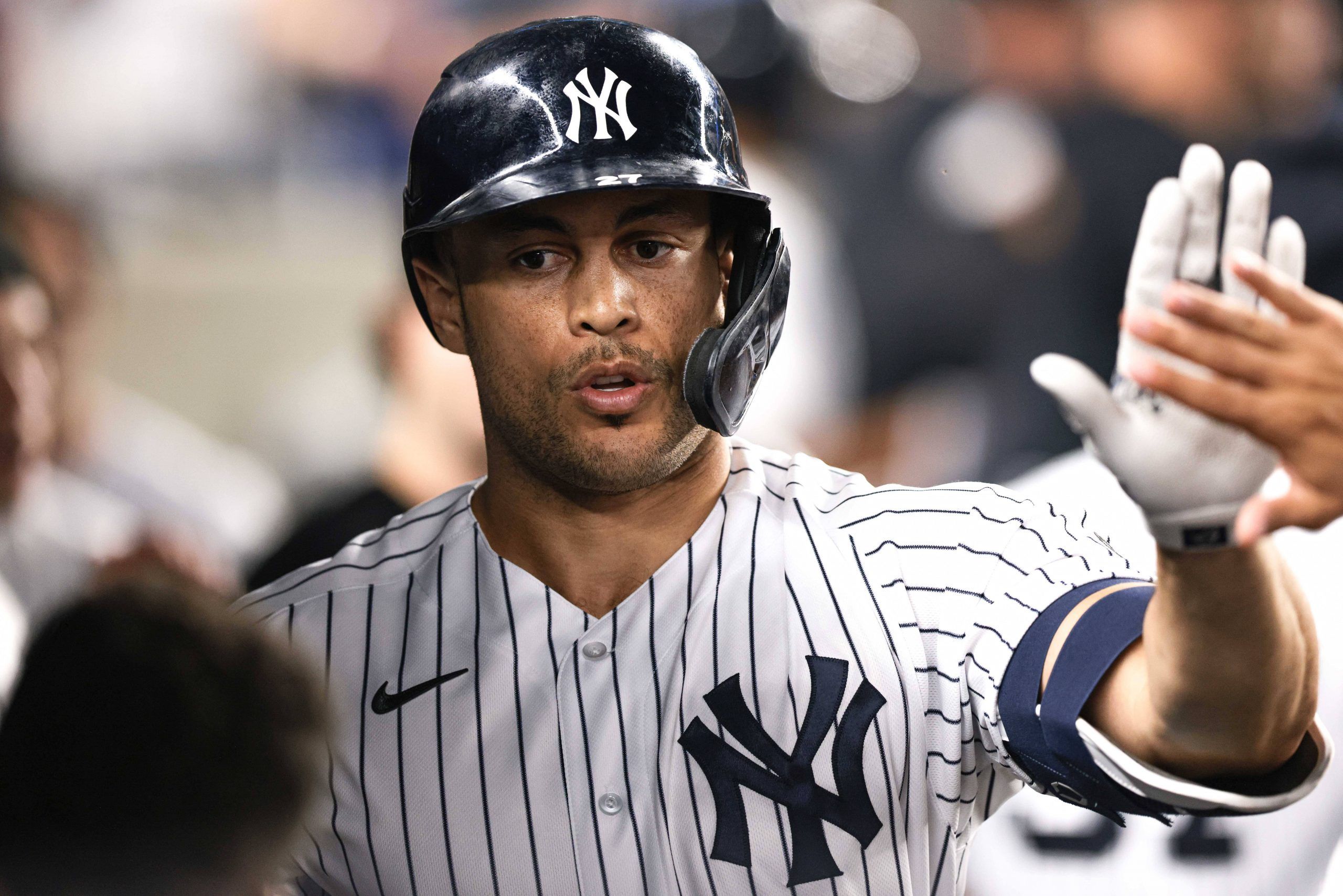 The MLB provides a large slate of games nearly every day of the week, and has the most games within a season of any sport. However, not all bettors prefer to wait as long for profit. Thankfully, there’s been a growing market that involves whether or not a run will be scored in the 1st inning. We’ve been breaking down those bets, and are now on a 12-0 run and are 14-2 overall. With a huge Wednesday slate, there are plenty of games to target all throughout the day. Along with these early plays, be sure to check out our thoughts on the side and total for all of today’s games.

The Brewers and Twins are only together for a quick 2-game series this week, but should get things started quickly before they go their separate ways. That’s especially true for the Twins facing Milwaukee starter Aaron Ashby. The Brewers have one of the better rotations this season, but Ashby has been its weak spot. The lefty is just 2-6 on the season, and has even struggled against weaker lineups like the Pirates and Nationals. Now he has to face a Twins lineup that is even better than their season numbers as they only recently got fully healthy.

Byron Buxton and Carlos Correa are 2 more well-known names, but leadoff man Luis Arraez can be just as great. He recently eclipsed 100 hits on the season and is nearing the league lead. He’s also helped the Twins become the 2nd-highest scoring team in the 1st inning. While this play is more about the home team, the Brewers have some great hitters at the top of their lineup as well. Minnesota’s Joe Ryan will have to face them after scoring in the 1st inning just last night. Whether it’s been his lineup supporting him or Ryan himself allowing the runs, there’s been a run scored in each of his last 4 starts. That trend should continue on Wednesday evening.

Even after last night’s weather delay, the Yankees still had no issue scoring in the 1st inning. They even did so without Aaron Judge in the lineup. It was simply a load management issue, and he even came in to pinch-hit last night. Regardless, the Yankees are still the league’s best lineup and are hitting against the league’s worst pitching staff. No one is more responsible for the Reds’ terrible pitching than veteran Mike Minor. The lefty is just 1-6 on the season with a 6.63 ERA. Even if Judge remains out for some reason, there should be no concerns with the Yankees’ ability to score in the 1st frame.

They still have 2 of the best home run and RBI hitters with Giancarlo Stanton and Anthony Rizzo, who just produced 2 runs in last night’s 1st inning. Such a dominant lineup has led New York to not only the best record in baseball, but they’re also the 3rd-highest scoring team in the 1st inning. It certainly helps that Yankee Stadium is so hitter-friendly and ranks as the 8th-best for home runs. While it should be the home team to produce once again, that’s not to completely disrespect the Reds. They have one of the most powerful and run-producing hitters in the top of their lineup with Brandon Drury. Off the high of last night’s upset and not facing Gerrit Cole, they have a chance to start the fireworks even earlier.