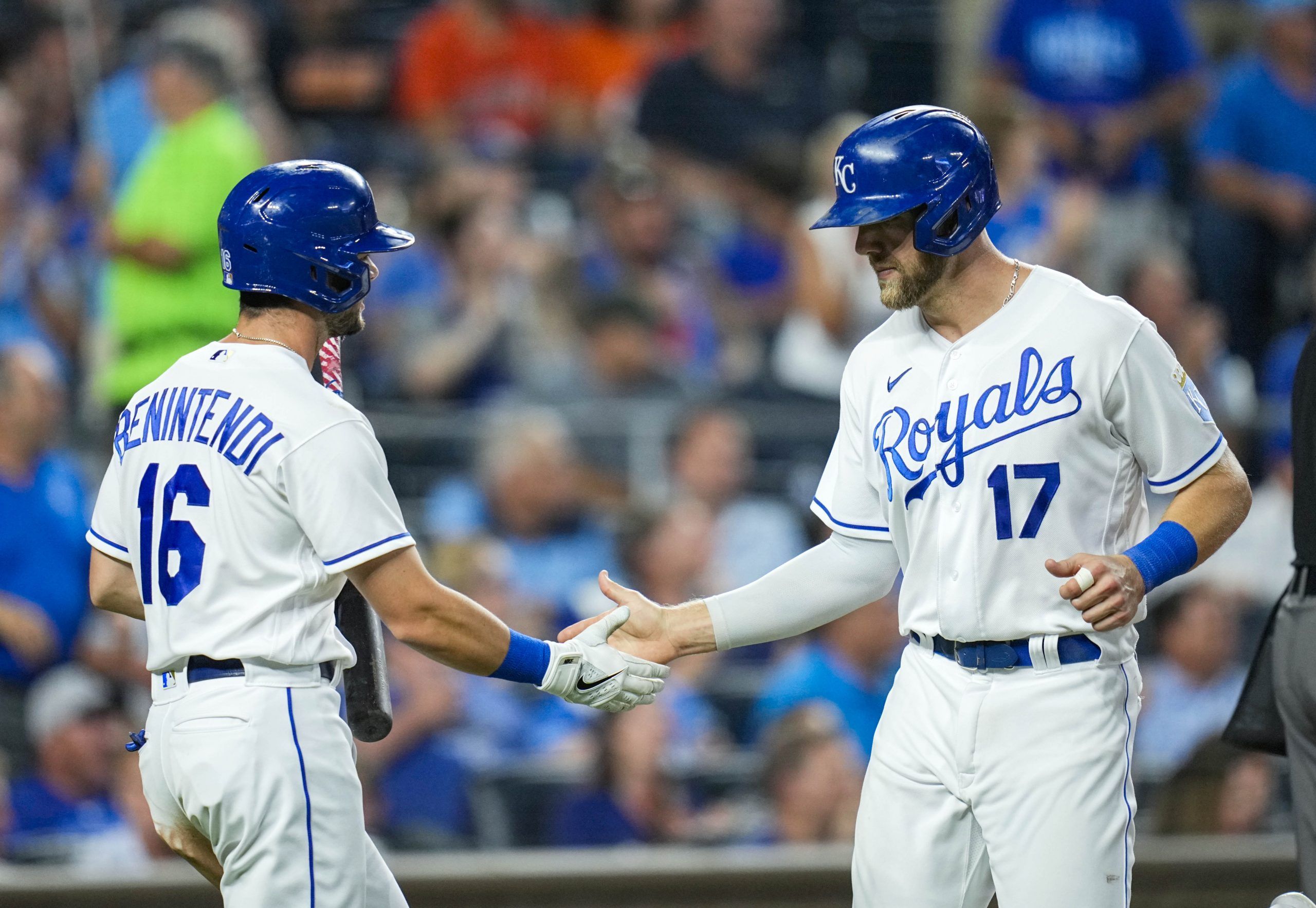 Today is all about the Kansas City Royals and Houston Astros at 2:10pm ET but I’m still thinking about yesterday’s same game parlay. It didn’t hit but it confirmed one thing: we are definitely going to hit more than one of those elevated pitcher strikeout parlays. All we need is the right matchup and we’ll put it on the books. That Chris Flexen number at +550 was so far off. He missed by only 1 strikeout and he didn’t even have a good game. Imagine hitting a +550 bet on a guy that really didn’t even have a good game. It’s madness. While we wait for another one of those opportunities, here is what I have for today’s Royals vs Astros game.

This one is a flyer for sure. All home-run props are. But, like the Odubel Herrera banger a couple of weeks ago, there’s reason to think this line shouldn’t be +650. First off, like Herrera was, we’re catching Dozier at a time where he is seeing the ball well. Granted my favorite BS line to say about any hitter is “he’s seeing the ball well” but still. Over his last 17 games, he’s had at least one hit in 14 of them. As for dingers, he’s had only 10 in 370 at-bats but his last 2 were against the Astros on August 16 and 18. Batter versus pitcher matchups don’t mean that much but in 5 at-bats against McCullers, Dozier has taken him deep twice. This isn’t a crazy bet. 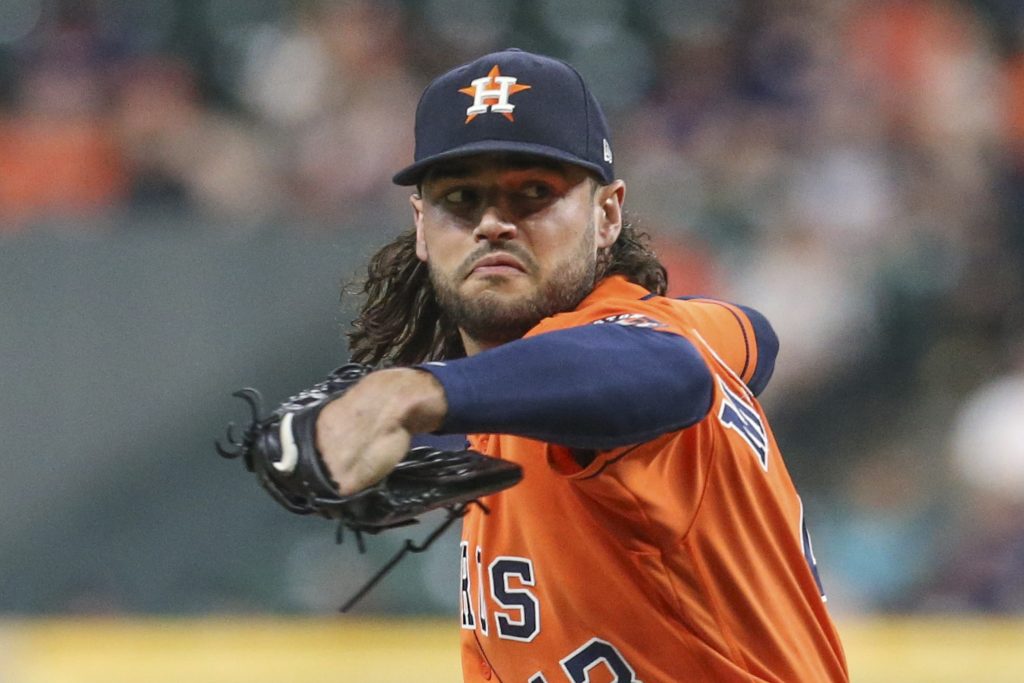 This is really just a way to boost the Dozier dinger number. Instead of +650, we’re now getting +1011. Lance McCullers is getting 6 strikeouts today. He’s hit this number in 9 of his last 10 starts so even at -280, it’s a good deal on the Astros’ ace. McCullers hasn’t seen the Royals yet this season and they don’t whiff all that much. In fact, Kansas City is fanning at only a 20% rate in the last week. Still, McCullers is matchup-proof. He’s hit this number against the Los Angeles Dodgers and Cleveland Indians (twice) since the beginning of July. McCullers is living proof that all you really need to make it in this world is a mullet and a curveball. He should give us a nice boost today.