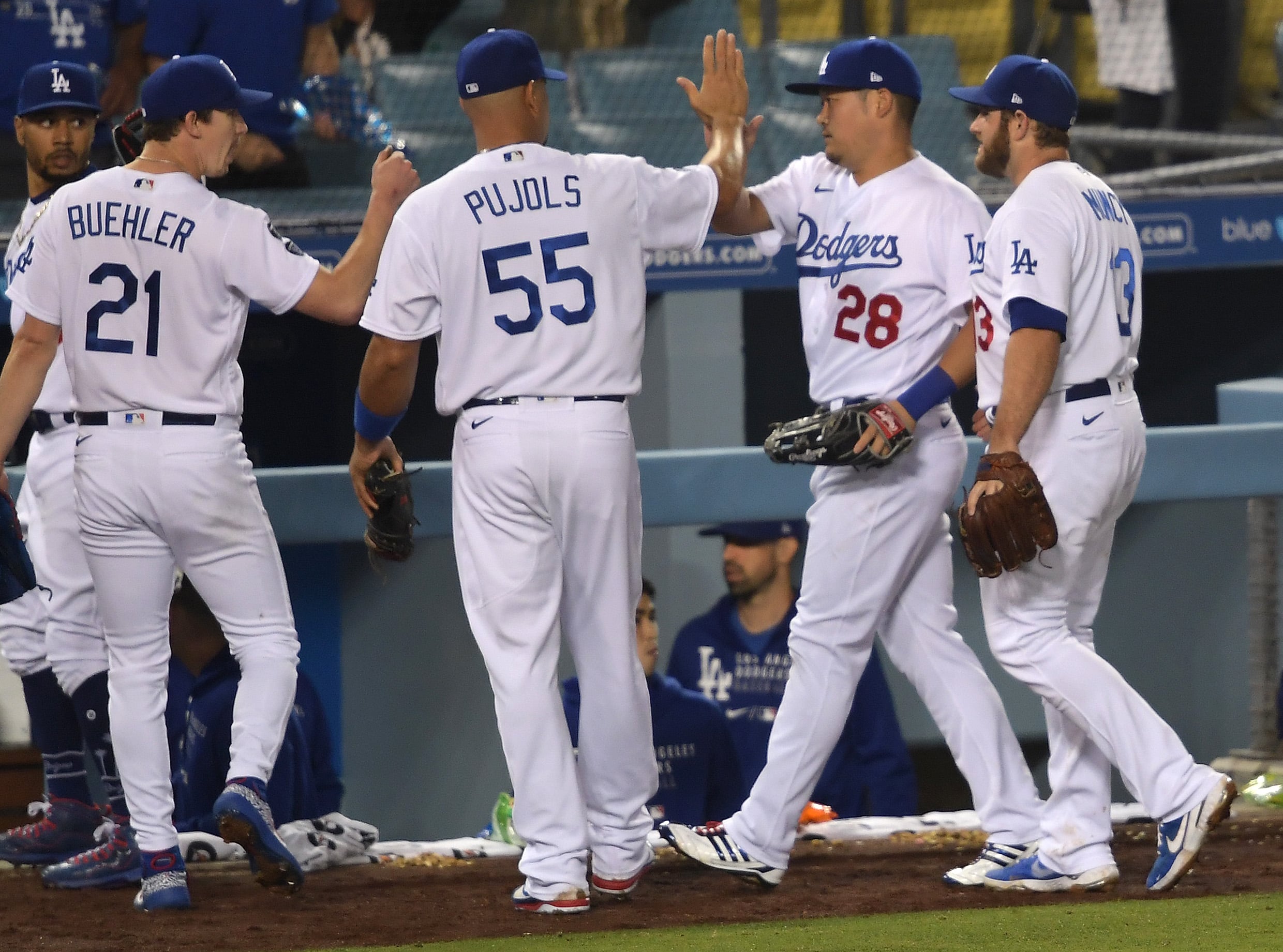 The 2021 MLB season is approaching the home stretch and it’s been long enough for us to more or less know where things stand. We have a nice slate on Wednesday, with plenty of opportunities for value. One of the best games is this NL West showdown as the Arizona Diamondbacks take on the Los Angeles Dodgers. It’ll be broadcasted wide by ESPN. What better way to make this nationally televised game even more exciting than by betting a same game parlay?

We of course also have thoughts on the side and total for each of today’s matchup, which you can view in our MLB picks tab.

We have a 3-leg parlay which pays out north of 12/1 with FanDuel Sportsbook. Let’s break it down:

Arguably the league’s worst team against arguably the league’s best team? Seems like a recipe for an alt run line to me. The Dodgers have by far the best run differential in MLB this season, and that consistent ability to run up scores makes them a prime target on the run line. They’ve beaten Arizona by at least four runs in each of the first two games of this series, and they’ll make it three in a row here.

Especially with a mismatch on the mound. Julio Urias takes the hill for Los Angeles, and he’s been dominant recently. Urias has pitched his way into the Cy Young conversation by giving up only seven earned runs across his last 9 starts. That’s just ridiculous. On the other hand, Diamondbacks starter Merrill Kelly is coming off a start where he gave up 11 hits and five earned runs to the Giants. This one will be a blowout.

I like Smith’s matchup here against Kelly a lot. For starters he’s had some success in this matchup before, as Smith is 4-for-9 with a homer in his career against Kelly. Smith also has been hitting much better against righties like Kelly this season. He’s struggled a bit against lefties, but has a .975 OPS against righties. Just last week Smith had a 4-hit game, so he’s clearly capable of getting hot. Of course this also correlates heavily with the first leg of our same game parlay. If the Dodgers are covering -3.5, their offense is having a big day–which means Smith is getting a lot of at bats and is probably doing some damage himself.

This correlates nicely with the first 2 legs. If the Dodgers are covering the -3.5, it means Urias pitched well. As I mentioned above, he’s been absolutely lights out. Urias has struck out at least seven batters in three straight starts, so getting any plus money here jumps out to me. In his most recent start against the Diamondbacks, Urias struck out seven despite only pitching five innings. In his only other start against Arizona this year, he struck out eight. The D-Backs are also top 10 in strikeouts over the past month. All we need for this SGP to cash is one great all-around great game from the Dodgers, and at better than 12/1 I love our chances.