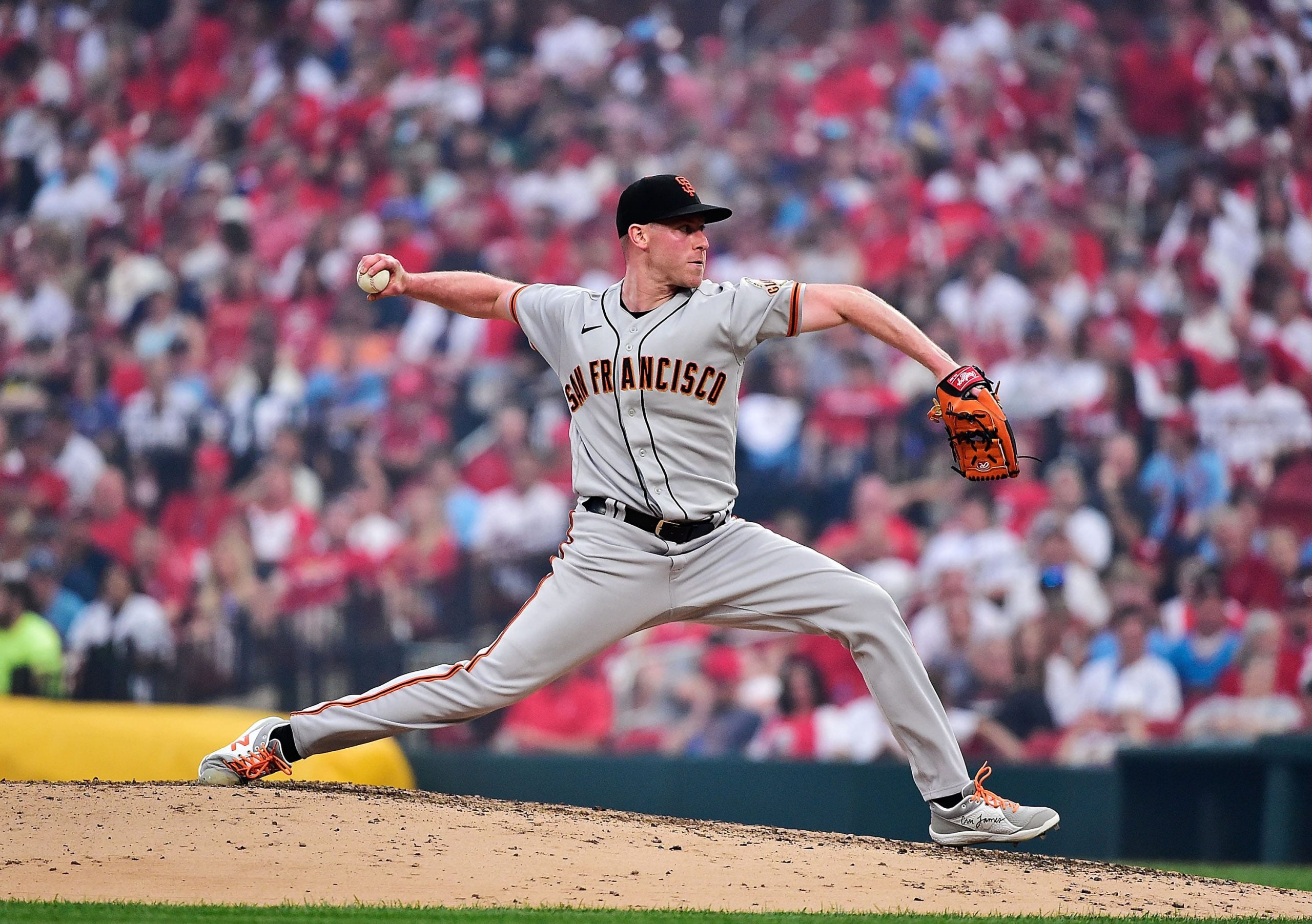 The 2021 MLB season is approaching the home stretch, and it’s been long enough for us to more or less know where things stand. We have a nice big slate on Wednesday, and one of the best games is this NL showdown between the New York Mets and San Francisco Giants. The Giants have shocked everybody this season to have the best record in baseball, while the Mets are still very much in the thick of things in the NL East.

What better way to celebrate this game between two playoff contenders than by betting a same game parlay? We also have thoughts on the side and total, which you can find out in our full game preview.

We have a simple 2-leg parlay here, one which pays out north of 13/1 with FanDuel Sportsbook. Let’s break it down:

Nobody can write the Giants’ success off as a fluke any more. Actually people still try to, but it’s ridiculous at this point. It’s been 120 games now, and they still have the best record in baseball. 78-42, and they’ve won the first two games of this series. They’ve won 9 of 10 games overall, so I like them a lot on an alt run line as the first leg of our same game parlay. The Mets are sending a rookie Tylor Megill to the mound for just the 11th start of his career on the road against one of the best offenses in the league.

Megill got off to a hot start, but has been struggling recently. He’s now given up at least three earned runs in three straight starts, and hasn’t made it past the fifth inning in any of those outings. Not surprisingly, the Mets lost each of those three games. New York has lost five in a row now, and they’re just 5-14 in their last 19. This is a team circling the drain, so keep fading them while you still can.

To wrap this same game parlay up I like this DeSclafani strikeouts prop. It might be a bit of a longshot, but it correlates heavily with our first leg. If DeSclafani dominates, then that means the Giants are almost certainly winning by multiple runs. It’s essentially like getting better than 13/1 on this prop instead of just 5/1. DeSclafani isn’t known as a dominant strikeout pitcher, but he’s got to 8 punch-outs 4 times already this year. In his last full season in 2019, he did it 7 times in 31 starts.

That’s a rate of 22.6%, and for a bet to be worth it at +490 odds it only needs to cash 16.9% of the time. Then you throw in the matchup and it becomes even more appealing. Over the past seven days, the Mets have struck out more than any other team in the league. This offense is simply pitiful at the moment, and they’re clearly stuck in their own heads. They’ve scored more than five runs in a game only once since July 21, so DeSclafani has a very good chance to go deep into this game.