Daytime baseball is a beautiful thing. While everyone else is getting worked to the bone, we can just sit at our desks watching our bets come in. That’s living the dream people. Today we have the Chicago White Sox and Minnesota Twins finishing off a 3-game set in Minneapolis, Minnesota at 1:15pm ET on YouTube. This game is a perfect example of a game we should be betting. It’s televised and it’s on during the day on a weekday. It’s literally checking all the boxes. Even better, I think I may have found a few angles to play. Today just might be the greatest day of our lives.

Prior to the loss yesterday, the Chicago White Sox had won 4 straight games. Not only were they winning, they were smashing people. Alright, it was really just the Chicago Cubs but that still counts. All 4 wins were by at least 2 runs and one of the games was against this same Minnesota Twins team. Lance Lynn is on the mound today for Chicago and he has been absolutely filthy so far this season. The White Sox have won 5 of Lynn’s last 6 starts and all of the wins have been by at least 2 runs. I don’t hate the Twins’ starter, Bailey Ober, but their bullpen has been a borderline disaster over the last week. Only 7 teams in MLB have a worse bullpen ERA in that span than the Twins so when Ober leaves, the party starts. If we can get 6-7 innings out of Lynn, the White Sox will likely cruise to a win today. 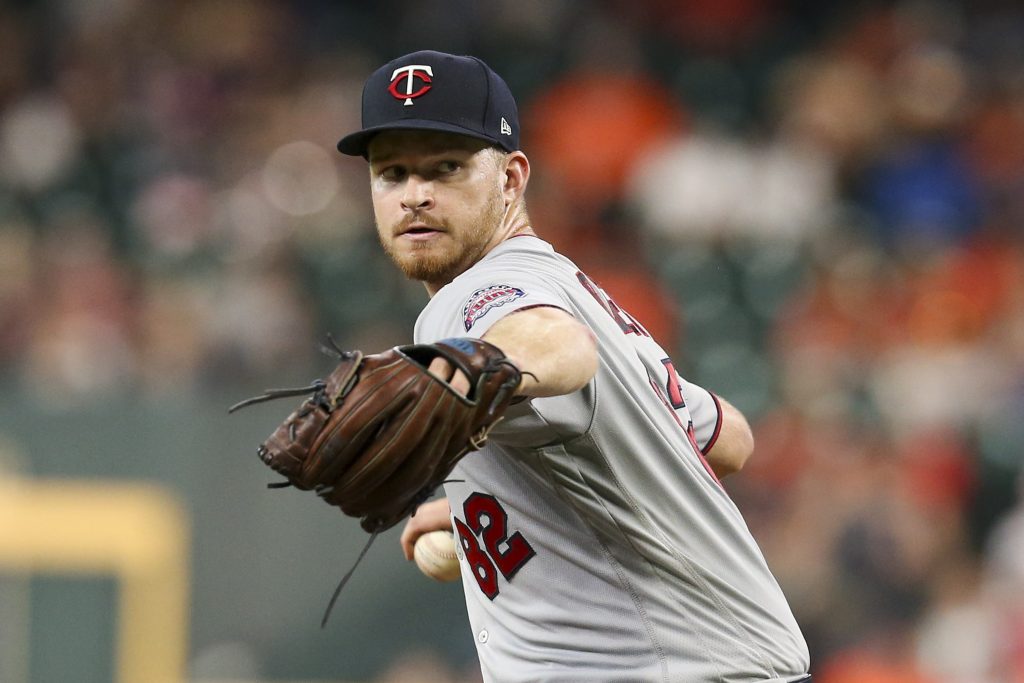 I said I don’t hate Ober and this proves it. I’m not saying he’s Nolan Ryan but he can definitely make us some coin at 5.5 +142. Has he hit this number this season? Yes. Four times to be exact. While that’s not the greatest news, keep in mind that he wasn’t going deep into games early in the year. He’s not really going deep now but in his last 4 starts he’s gone at least 5 innings in 3 of them. That’s a start. With a 25.3% K-rate, the deeper the better for Ober. He’s coming off a game where he whiffed 5 Houston Astros in only 5 innings. That’s big because no team in MLB has struck out less than Houston this season. He already had one game where he fanned 7 White Sox and only 2 teams have struck out less than they have over the last week. Let’s hope Ober shows up today.

A lot of people are going to say Lance Lynn hasn’t hit this number in his last 2 starts against the Twins. They’re going to say that means he won’t get home on 6.5 today. Don’t listen to those people. They are right about the fact that Lynn didn’t get more than 6 strikeouts in his last 2 outings against the Twins. But that was the old Twins. He gets the new Twins today. These are the Twins that have struck out 69 times in their last 238 at-bats. That’s the fourth most in MLB over the last week. Lynn has whiffed at least 7 guys in each of his last 2 starts and I think he does it again today.

Make sure you also check out my best MLB player prop of the day, which comes from this game. It makes sense.