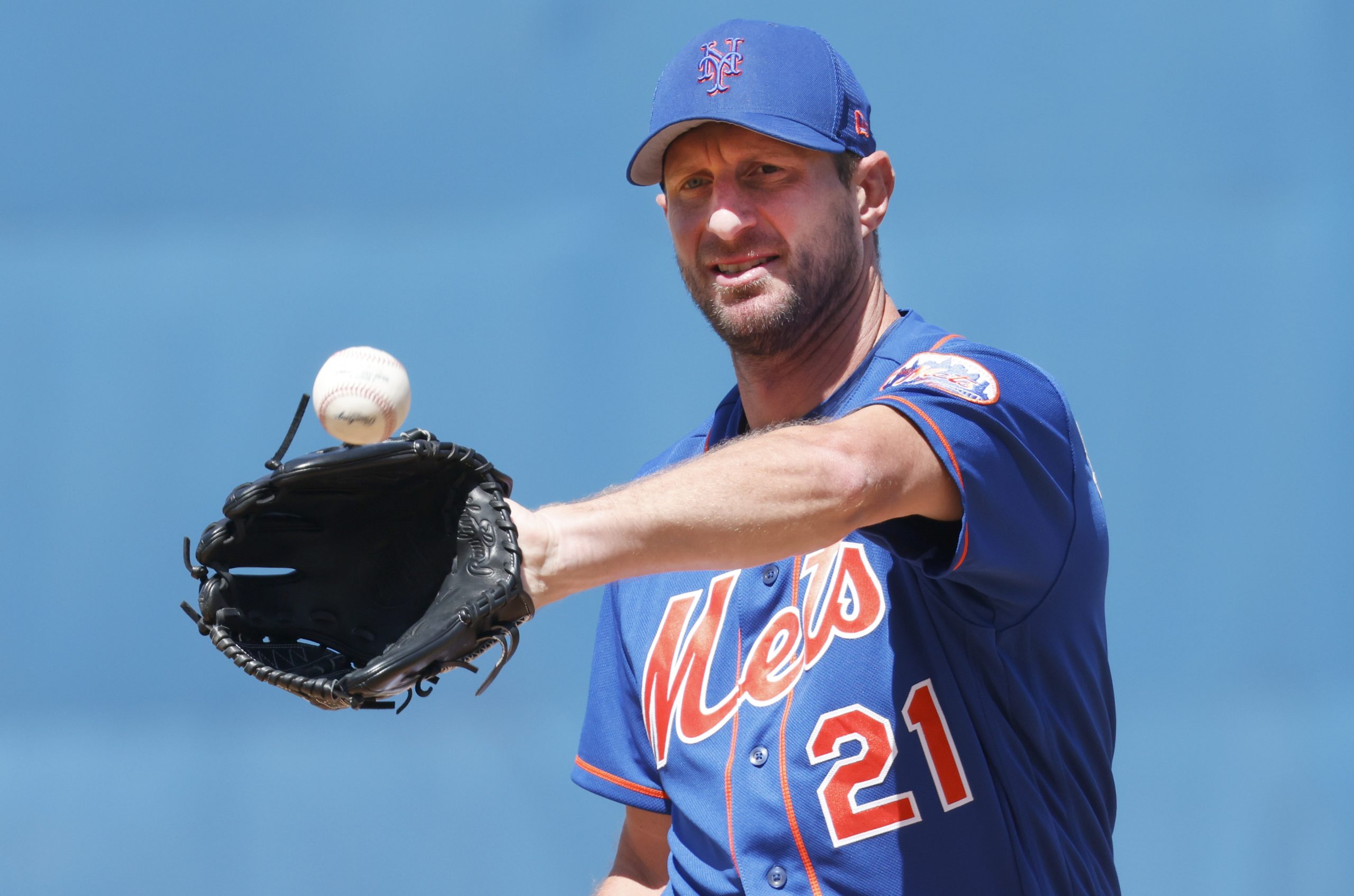 We have a full 15-game slate in Major League Baseball and as usual on Wednesday there are plenty of afternoon games. It’s getaway day for a whole host of teams, as five games will start and ended before the sun does down. As for the nighttime schedule, that is headlined by a battle between the Cardinals and Mets. It’s part of this mega parlay. Let’s take a look.

Through the first couple of games of this series, the Nationals have made the Marlins look like an all-star team. The Fish go for the sweep on Wednesday having outscored the Nats 13-3 during Monday’s and Tuesday’s wins. With those results, Miami is a respectable 2 games under .500 with a +20 run differential. Miami has a great chance to get to .500 with Wednesday’s game against Washington and then by hosting Atlanta, which has yet to find its stride in 2022.

Pablo Lopez will get the start for Miami, which gives the Marlins a big advantage over the Nationals, who will have Josiah Gray on the mound. Lopez has been fantastic this year. He enters this game 4-1 with a 1.05 ERA and a 0.81 WHIP with 46 strikeouts in 7 starts this season. In his outing against Washington last month, Lopez threw 6.0 scoreless innings and collected the win.

The Phillies missed out on a much-needed win with a 3-0 loss on Tuesday; they are 6 games back of the Mets in the NL East. It dropped them to 6-4 in their last 10 games with back-to-back losses. This will be a good matchup between starting pitchers, as the Padres will send out left-hander Blake Snell while the Phillies will counter with righty Zack Wheeler. An edge goes to Wheeler.

Snell is making his 2022 debut after 3 minor-league rehab appearances, as he was scratched in the opening weekend with groin soreness. Wheeler, who is 1-3 with a 4.26 ERA and a WHIP of 1.26, has pitched much better in his last 3 outings — allowing 3 earned runs in 19.0 innings and 1 win. Offensively, the Phillies also have the edge. They rank second in team batting average, 7th in OBP and 1st in OPS.

The Mets have defeated the Cardinals in 3 out of 5 games this season as they continue to be one of the best teams in the league. New York lost its first series of the season last weekend and followed it up by beating the Cards and holding them to 1 run on 6 hits. Plainly put, the Mets are consistent and we have a general idea of what they are going to bring in every game. The Cardinals are the opposite of that.

Max Scherzer faces Jordan Hicks on Wednesday night. Advantage: New York. Hicks has nasty stuff, but through his first looks as a starter in his career, he has yet to hone it in. Scherzer is 4-1 with a 2.66 ERA, a 0.91 WHIP and 55 strikeouts in 44.0 innings pitched so far in 2022. He threw 7.0 scoreless with 2 hits, 1 walk and 10 strikeouts against STL last month.

Be sure to check out our full game preview for St. Louis Cardinals vs New York Mets