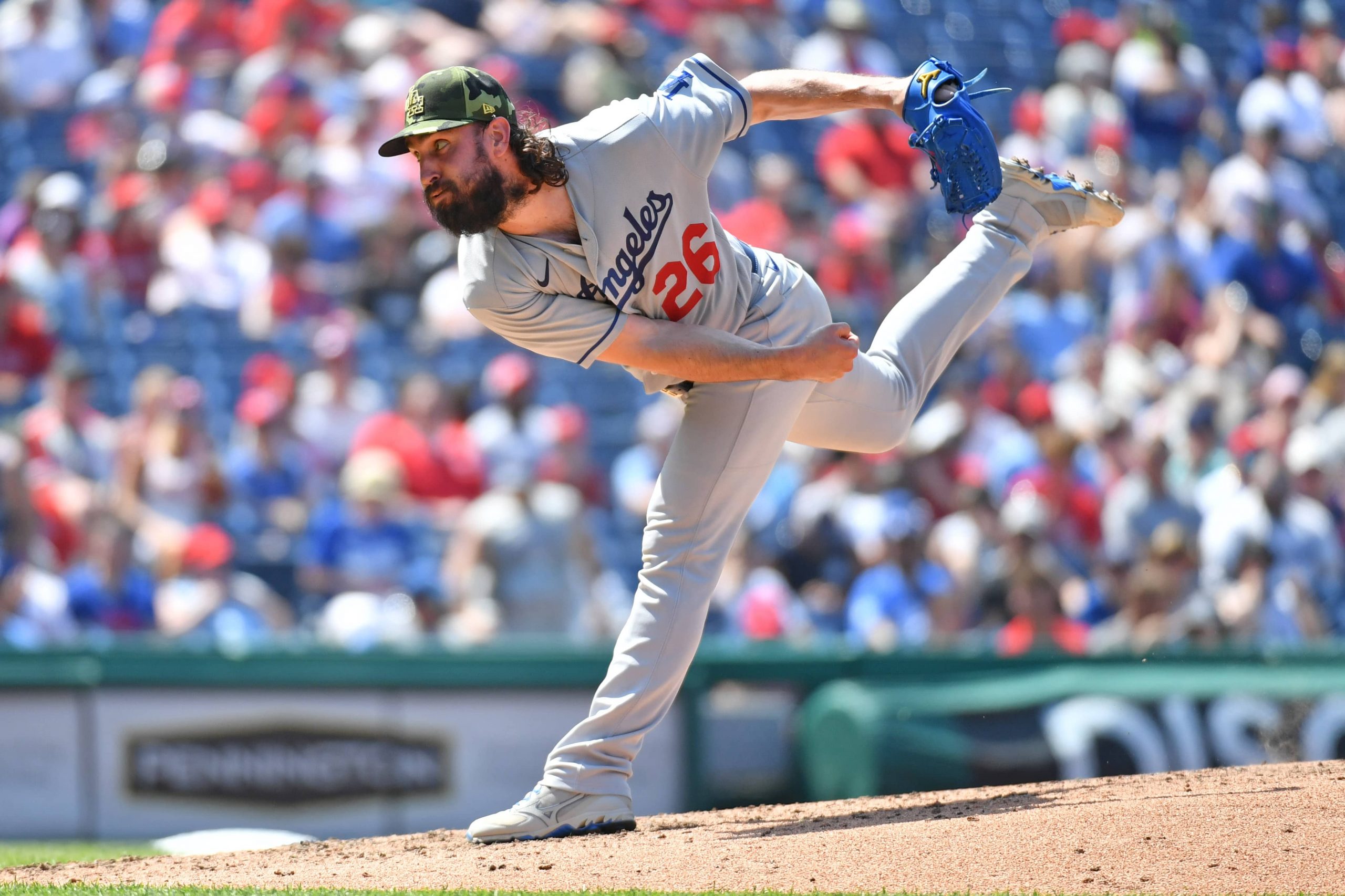 We are continuing the week in Major League Baseball with a full 15-game slate on Wednesday. A few teams are playing getaway day games, but for the most part it’s a normal schedule of nighttime action. Especially intriguing matchups include Yankees-Twins, Cardinals-Rays and Dodgers-White Sox.

We cashed last Saturday’s mega parlay at +940, so let’s keep the momentum going!

The Cardinals look to even the series following a 4-2 loss to the Rays last night when lefty Packy Naughton takes the mound. Naughton will make only his 3rd start for the Cardinals but will appear in his 8th game this season. In his 2 previous starts, he pitched a combined 5.2 innings while allowing 4 runs on 6 hits. Considering the Cardinals will try to ease Naughton into this starting role, it will likely be an early turn to a bullpen that’s been above the league average with a 3.79 ERA. Naughton should see some success in his limited innings against a Rays team that’s only slugging .357 against left-handed pitching this season. If Naughton can give a solid 2 or 3 innings, the Cardinals should be in great position to win the game. The Rays will counter with veteran Corey Kluber, who is posting a 4.52 xERA — which is the 2nd highest number he has been saddled with since 2015. At +145, the Cards have great value.

Check out our Cardinals vs Rays preview

With a 6-0 record and 1.59 ERA, Tony Gonsolin has been dominating this season. The Dodgers have needed him to step up with Clayton Kershaw on the injured list, and he has delivered. L.A. just had to take on one of the league’s best lineups in the Mets, and Gonsolin completely shut them down. He pitched 6.0 scoreless innings and allowed just 2 hits. Everything great that can be said about a starting pitcher applies to Gonsolin. Along with a top-10 bullpen coming in behind him and the league’s highest-OPS lineup, it is rare to get the Dodgers on a reasonable money line price. That’s why you should go with them on the run line, and it should be a safe proposition against Chicago’s Johnny Cueto. He has lost his last 2 starts, allowing 16 hits across both games.

Check out our Dodgers vs White Sox preview

The Angels fired skipper Joe Maddon on Tuesday on the heels of a 12-game losing streak, including a 1-0 loss to the Red Sox on Monday. It remains to be seen if the Halos will be able to turn things around and revert to their early-season form. That won’t be easy against this Red Sox team that has been on a tear. The Red Sox beat the Angels on Tuesday to mark their 6th straight win and 19th win in 27 games. The Angels have now lost 13 straight and 17 out of their last 20. These teams could not be trending stronger in opposite directions. Boston is 8-4 in games facing left-handed starting pitchers this season, which adds to the uphill battle Reid Detmers will already have to climb facing a red-hot team. Nathan Eovaldi gets the start for the Red Sox. He has pitched great lately, allowing just 4 earned runs in 21.2 innings across his last 3 starts.

Check out all our MLB previews and picks for Wednesday