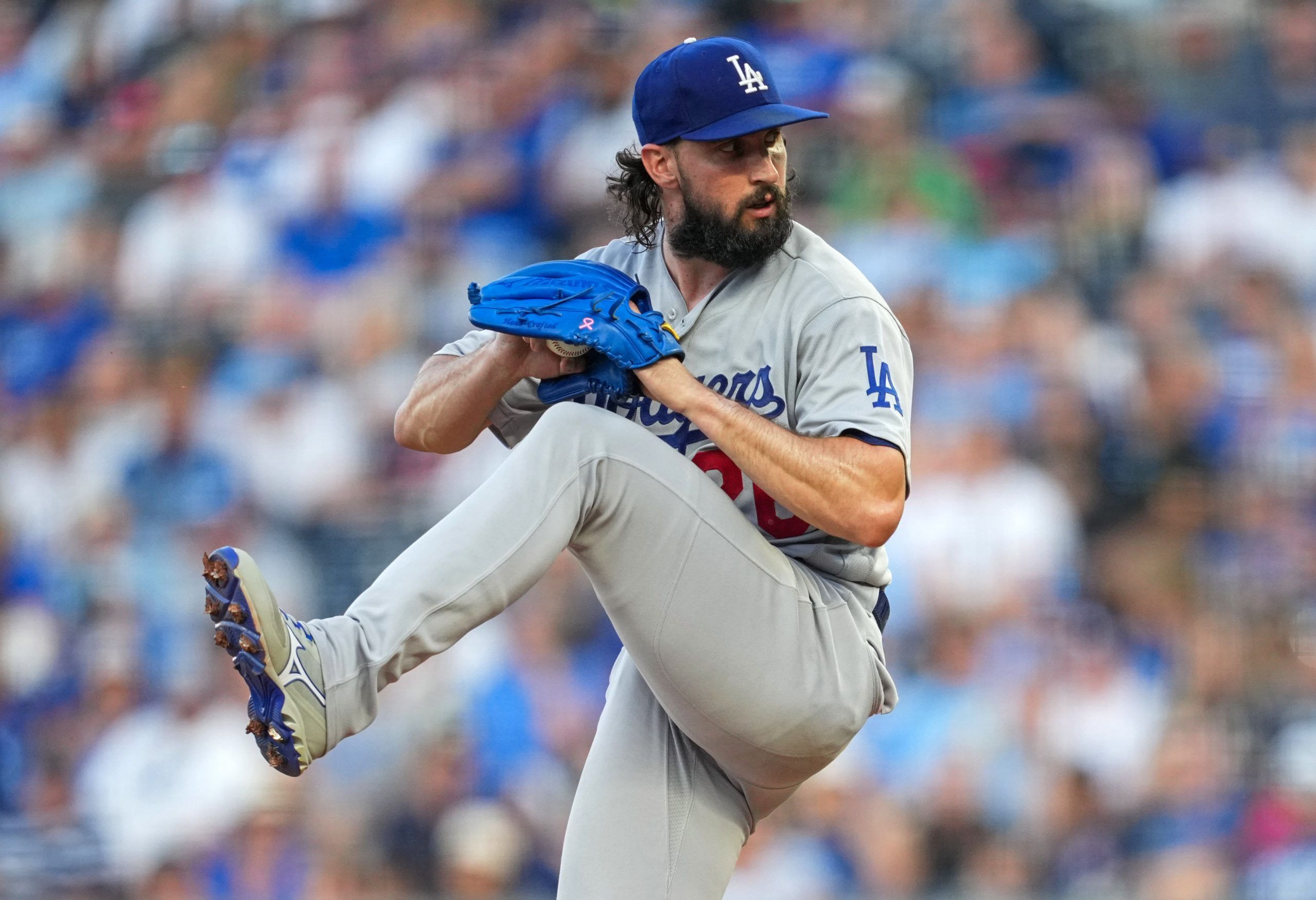 A Bostonian with a love for stats and baseball. Using knowledge and passion to find the right bet in MLB, NBA, NFL, and more. A lover of bold sports takes and sweat free plus odds picks.
@keithps22
Updated: 5:27 AM ET August 23, 2022

These two pitching staffs are two of the best in baseball. On Wednesday night, Tony Gonsolin will be opposed by Eric Lauer and that makes for a great chance to have a scoreless first inning. Gonsolin has been an excellent addition to the Los Angeles starting rotation with a 2.24 ERA through 116.1 innings, and he’s been a dream come true for NRFI lovers. He has allowed a first inning run in only 2 of his 21 starts, as the two times he did allow a run was on Opening Day and June 21. In the first frame, opponents have a .192 batting average, and it’s been very common to see hitters go 1-2-3 against Gonsolin.

Eric Lauer has allowed a first inning run just 4 times in 21 starts, but 3 of those 4 times came against the Cardinals. Fortunately for Lauer, he’s not facing the lefty-smashing St. Louis lineup on Wednesday. The Dodgers’ batting splits favor facing right-handers rather than lefties, and Lauer is not the type of southpaw pitcher you want to face in the first inning. Lauer owns incredibly similar first inning stats to Gonsolin, as opponents are also hitting just .192 against the lefty with a 37% strikeout rate. Near even odds, this NRFI has great value with two excellent first inning pitchers.

This matchup is good for two main reasons – the Tigers’ offense is horrendous and the Guardians lineup can’t hit lefties. Daniel Norris made his first start with Detroit last week after signing with them during the all-star break, and the lefty will be a permanent member of the Tigers’ starting rotation. In his start last week against the White Sox, he threw 4.2 scoreless innings and surrendered just 4 hits as the southpaw looked very sharp. He will face a Guardians lineup that has struggled against lefties this season as they rank 26th in OBP, 29th in OPS, and 29th in wRC+.

Cal Quantrill has had a solid season with a 3.67 ERA through 130 innings but has been even better in the first frame. He has a 2.05 ERA and has held opponents to a .167 batting average in the first inning. Quantrill has not allowed a first inning run in 11 consecutive outings, and he gets a favorable matchup against the Tigers, who have been one of the worst first inning scoring teams in baseball. Detroit ranks 28th in first inning runs, but that ranking drops to 30th when they’re on the road since they rank 30th in batting average, slugging percentage, OBP, and OPS when playing away from Comerica Park. I expect a scoreless first frame in Cleveland.