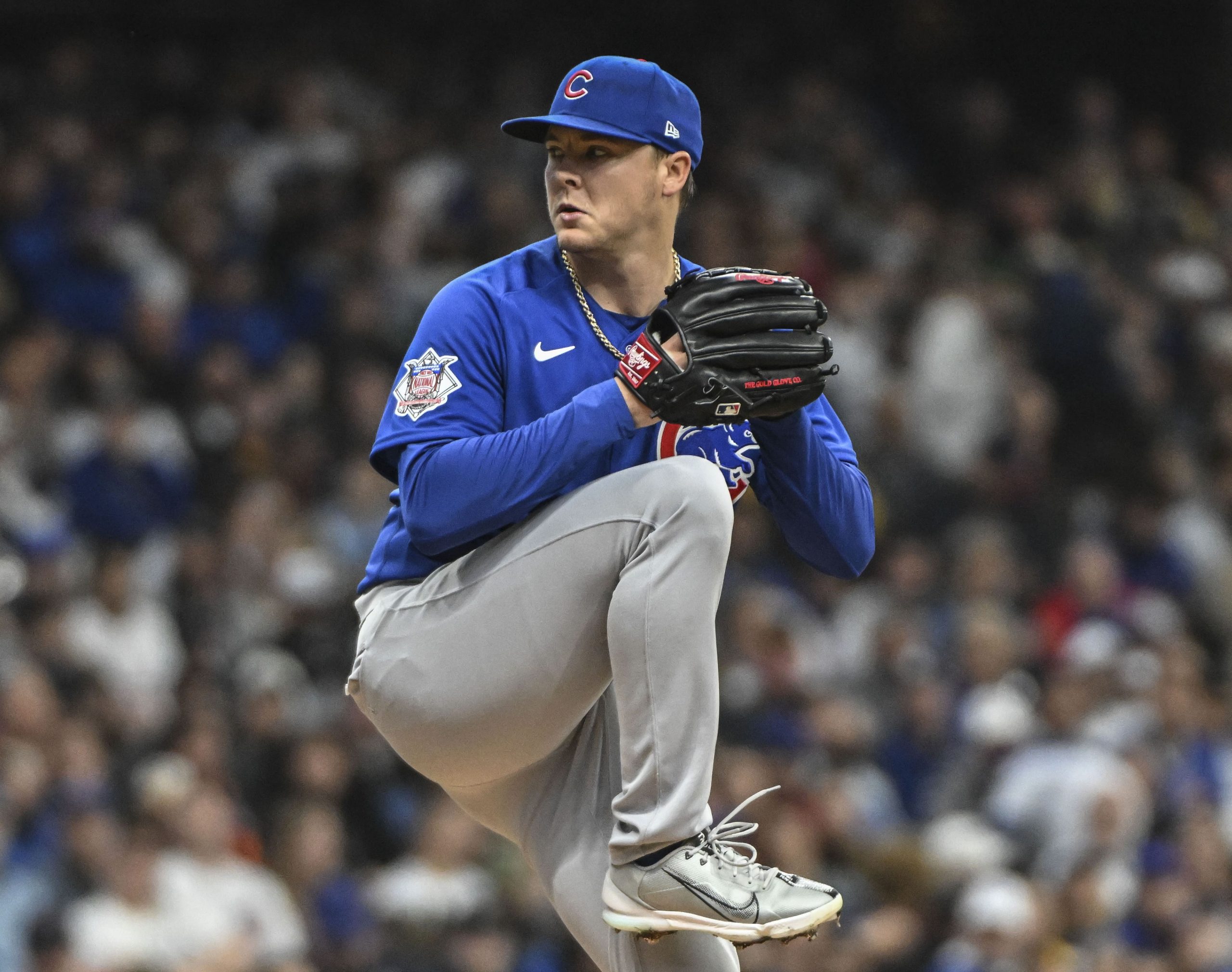 Newcomer Luis Castillo will make his Mariners debut on Wednesday against the toughest offense in baseball. Castillo was linked to the Yankees in several trade rumors, but the Mariners surprised everyone by stealing the ace. Now, Castillo will face the New York lineup for the second time in the last three weeks. In his start against the Yankees on July 14, he allowed just 1 run on 2 hits in 7 innings while recording 8 strikeouts. He also did not allow a run in the first inning, and the new acquisition has not allowed a first-inning run in 7 consecutive starts.

Gerrit Cole has not allowed a first-inning run in 9 consecutive starts. New York’s ace has a 3.00 ERA in the first inning in 24 starts, and opponents are 14-for-76 (.184) with a 38.1% strikeout rate. He gets the advantage of starting at home on Wednesday night as his ERA at home is nearly 2 runs lower than his ERA on the road. The biggest worry for this bet is the top of New York’s order, which features the back-to-back American League player of the week in Judge, but if Castillo can avoid allowing an extra-base hit in the first inning, this should be a scoreless frame. Back the NRFI in the Bronx.

Both the Cubs and Cardinals have had low-scoring first frames to start the second half of the season. Since the all-star break, the Cubs have scored a first-inning run in only 1 of their 10 games and the Cardinals only once in their 9 games. For Wednesday’s matchup, the NL Central rivals will start two pitchers that have had excellent success in the first inning all season, so both offenses should continue to start slow.

St. Louis will start Miles Mikolas, who has been outstanding in the first inning with a 2.57 ERA and a 0.81 WHIP. He has allowed a first-inning run in only 3 of his 21 outings, so in 85.7% of starts, the opponent has not scored against Mikolas. Opponents are 12-for-73 (.164) with a 26% strikeout rate against Mikolas in the first frame this season.

Justin Steele has been a bright spot in a disappointing season for the Cubs. The 27-year-old has a 3.86 ERA through 91 innings this season and has been dominant through the first time around the order. In the first inning, Steele has a 2.37 ERA and a 1.16 WHIP as he’s allowed a first-inning run just 3 times in his last 14 starts. Opponents are 17-for-75 (.226) with a 29.3% strikeout rate against Steele in the first frame. In his one start against the Cardinals this year, he allowed a single to Paul Goldschmidt, but that was all the damage he surrendered in the first inning.

I expect Steele to face Dylan Carlson, Tyler O’Neill and Paul Goldschmidt at the top of the St. Louis order on Wednesday night. In their careers against Steele, Carlson is 0-for-2 (.000) with a strikeout, O’Neill is 1-for-3 (.333), and Goldschmidt is 3-for-7 (.429) with a strikeout. It should be a quick and scoreless first inning in St. Louis.