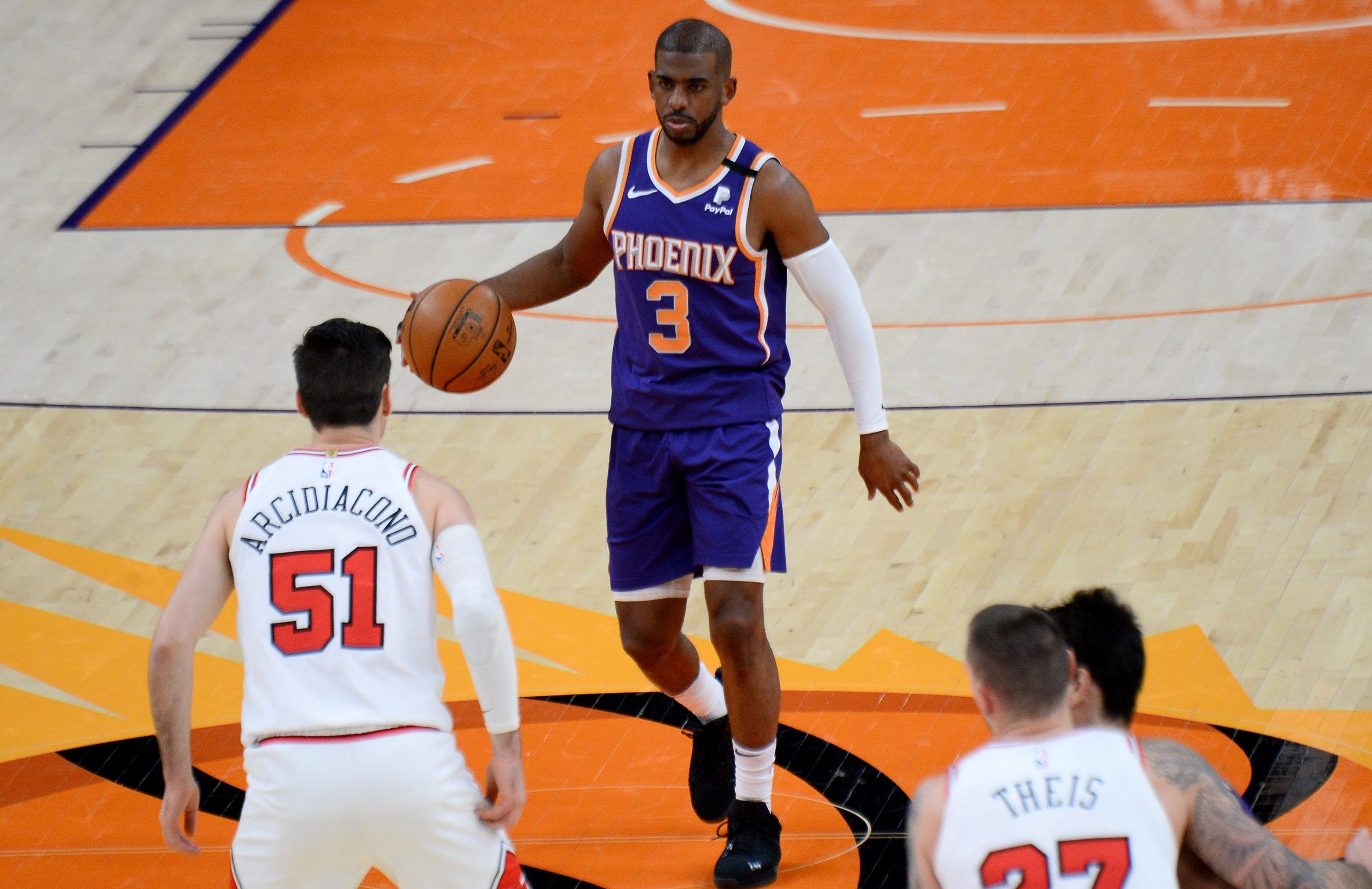 The whole world will be watching Baylor/Gonzaga and so will we, but it’s tough to ignore the NBA’s seven-game slate tonight. NBA TV is bringing the New York Knicks and Brooklyn Nets to our living rooms which is huge. That one should be wrapping up right about the time the national title game starts which is perfect. For that reason, this slate has parlay written all over it. Let’s get on this Monday five-team mega parlay. 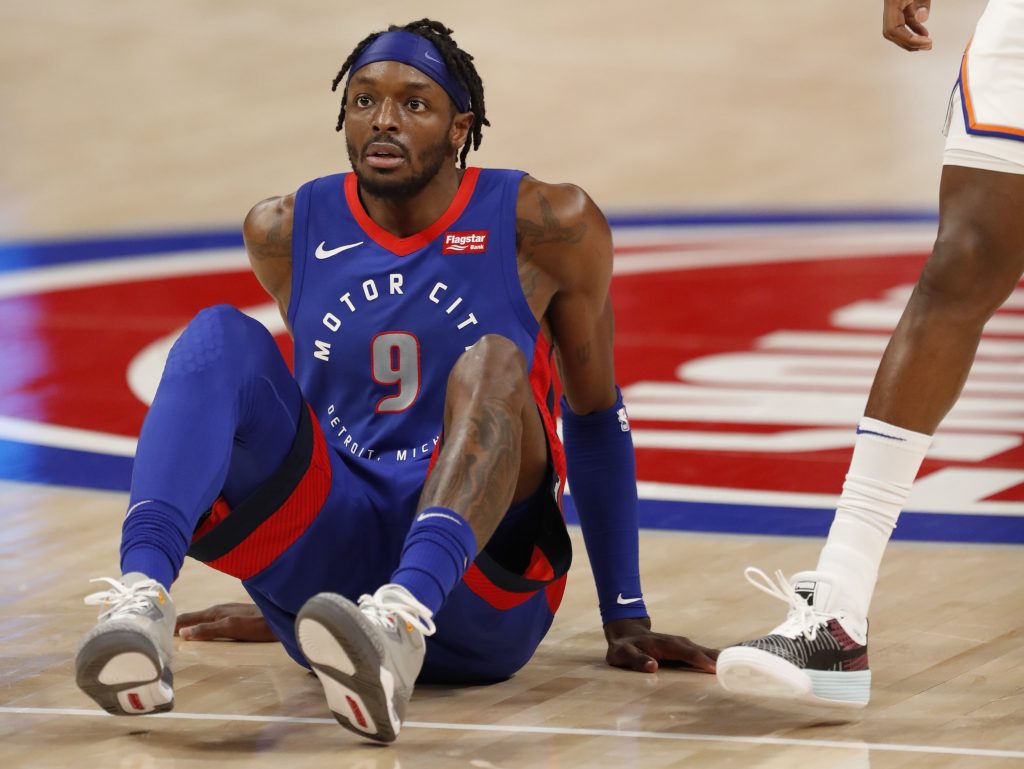 The Pistons are not a bad team. They are not great, but they aren’t terrible. They got dominated by the New York Knicks in their last game but before that they had won two of three games. Against the Knicks, they just had a off first quarter which turned the game into a blowout before it really started. Blowouts are nothing new to the Thunder as they have been demolished in each their last two games. They’ve lost their last two games by a combined 85 points. Their roster is in shambles and now Isaiah Roby will miss time. Take the Pistons tonight.

Be sure to read our full game preview for Detroit Pistons vs Oklahoma City Thunder.

Cleveland is no one’s idea of a good offense but they won’t have to be tonight. The Spurs have the fifth worst defensive rating of any team in the NBA over the last five games. This should be a welcome site for a Cavaliers’ side that have had to deal with three of the top six defenses in the NBA in the Heat, Jazz and 76ers over the last three games. This is a pace up spot for the Cavaliers against a team that doesn’t play defense. The Cavaliers will score more than 104 points tonight.

Be sure to read our full game preview for Cleveland Cavaliers vs San Antonio Spurs.

The Raptors had the weekend off after slaughtering the Golden State Warriors Friday night and they earned it. 130-77 victory showed what the Raptors can do to a team playing without their regulars. They get another team in the same boat as Bradley Beal may sit this one out with an injured hip. Rui Hachimura may also sit out and if that happens, this one could get ugly fast. Even if both Beal and Hachimura suit up, the Raptors should at least come away with a win.

Be sure to read our full game preview for Washington Wizards vs Toronto Raptors.

The Kings may have lost three games in a row but they are playing good basketball. In their last eight games, they are top six in the association in offensive rating which will come in handy tonight. Over that same eight game span, only four teams have been worse defensively than the Timberwolves. The Timberwolves could be without Ricky Rubio, D’Angelo Russell and Malik Beasley tonight which will make it hard for them to keep up offensively. Take the Kings to at least win this one.

Be sure to read our full game preview for Sacramento Kings vs Minnesota Timberwolves.

The Phoenix Suns have the best offensive rating in the entire NBA over the last four games. It’s not even that close. They’ve put up at least 30 points in each of their last three games even going for 43 in their last one. The Rockets are a perfect opponent as they are a “defense optional” team that plays fast. Each of their last three games have gone over this number in the first quarter. This one should follow suit as even if the Rockets have trouble scoring, the Suns should pick up the slack.

Be sure to read our full game preview for Houston Rockets vs Phoenix Suns.