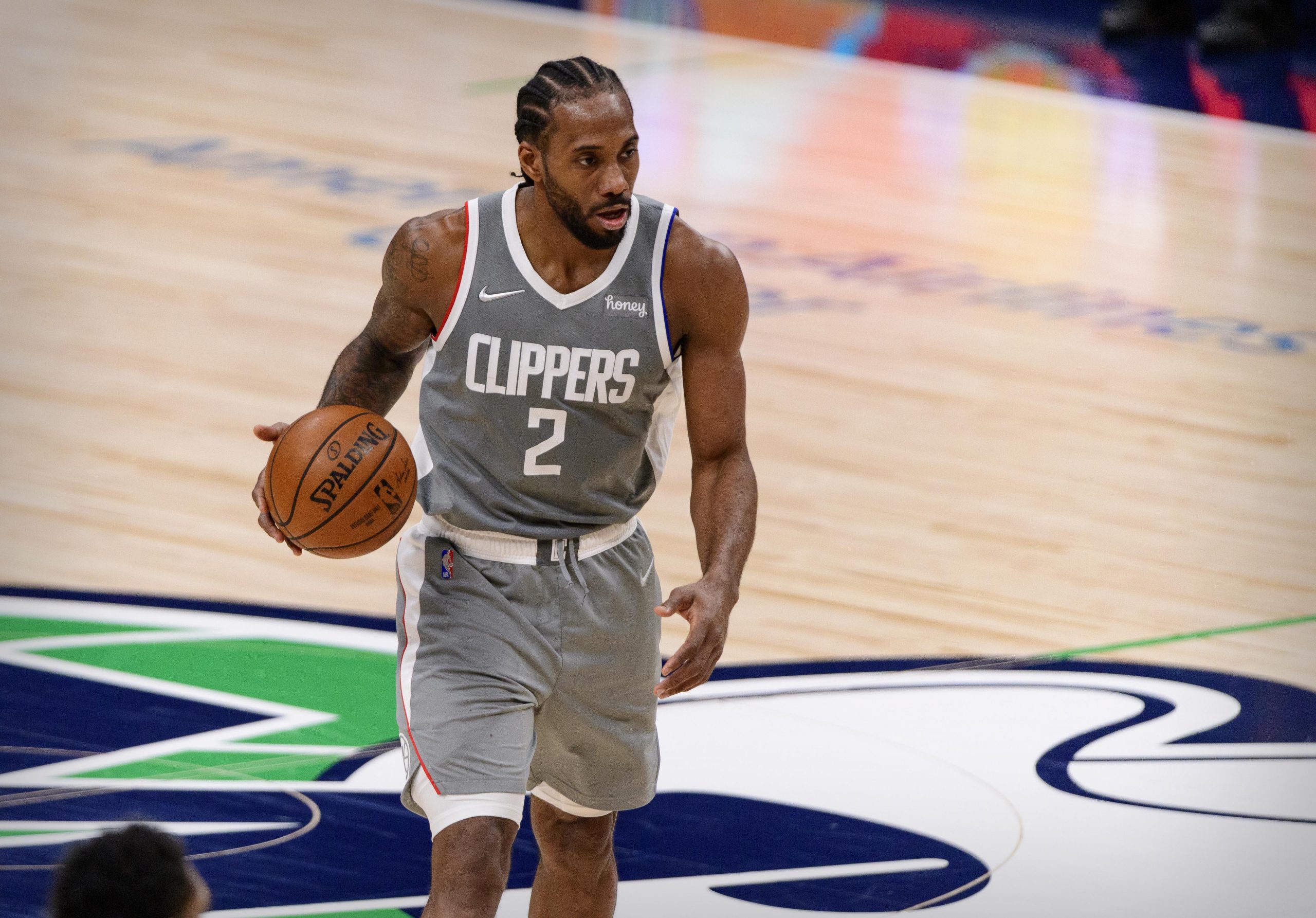 The 2021 NCAA Tournament rages on tonight but bettors can’t forget that the NBA has a big time eight-game slate on tap. NBA TV has the Indiana Pacers/Milwaukee Bucks showdown at 9pm EST so that should gives us a way to tune in while the NCAA dominates every other channel. With so many games in store, bettors might as well put together an NBA mega parlay. The bigger the better. 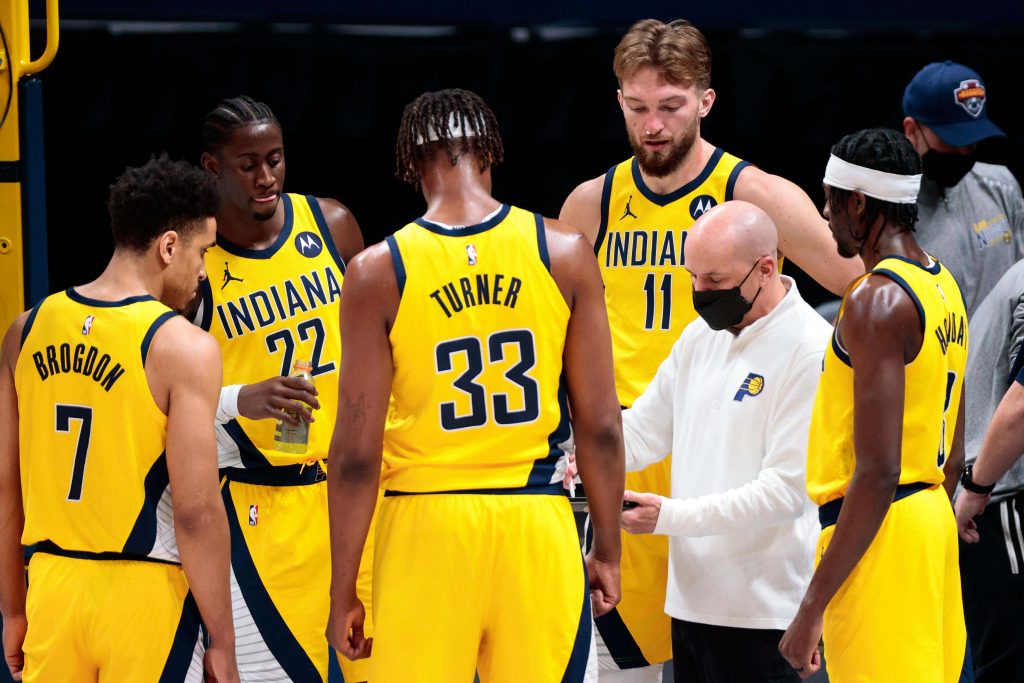 Caris Levert is finally healthy and he has made the Indiana Pacers a much more efficient bunch on offense. In their last three games, the Pacers are the sixth most efficient offense in the association. They are in a pace up spot with the Milwaukee Bucks who see the third most possessions per game in the league. Giannis Antetokounmpo is being listed as doubtful fo this one with a knee injury which will have an impact on the Bucks’ defense. Whether or not Antetokounmpo plays or not though, the Pacers should score at least 112 points helping our NBA mega parlay cash.

Be sure to read our full game preview for Indiana Pacers vs Milwaukee Bucks.

One undercover storyline in the NBA recently is the Atlanta Hawks defense. They are 16th on the season in defensive efficiency but over their last three games they fifth best in the NBA. Both the Clippers and Hawks are bottom six in the NBA in possessions per game which could lead to a rock fight tonight. If the pace is slow and the defensive pressure is high, the Clippers will have a hard time getting to the 117 points they need to go over this total and help this NBA mega parlay in the process.

It doesn’t take a genius to figure out that the Sacramento Kings are atrocious on the defensive end of the floor. Only one team gives up more points per game to opposing teams and nobody is less efficient on defense. The Cavaliers are in a pace up spot with an electric scorer in Collin Sexton that can take advantage of a porous defense. This is the last game of a six-game road trip for the Kings so they may just mail this one in. If that happens, the Cavaliers should get to 110 points.

Be sure to read our full game preview for Sacramento Kings vs Cleveland Cavaliers.

The Boston Celtics are averaging 111.7 points per game this season but over their last three they are down to 106. They hit the road where they are middle of the pack in terms of efficiency and draw a tough matchup in the Memphis Grizzlies. Over the last three games, only three teams in the entire NBA have given up less points than Memphis and only two have been more efficient. The NBA mega parlay should continue to roll as the Celtics are not a good bet to reach 110 points tonight.

Be sure to read our full game preview for Boston Celtics vs Memphis Grizzlies.

One team in the NBA that is struggling mightily is the Charlotte Hornets. No team in the NBA has been worse over the last three games in terms of defensive efficiency than Charlotte. As a result, they have given up more points than any other team over that span. The Spurs got DeMar DeRozan from injury a few games ago and have looked great offensively in both games. They gave the second best team in the Eastern Conference, the Milwaukee Bucks, all they could handle last time out and should do the same tonight. The Spurs should smoke the Hornets in San Antonio tonight.