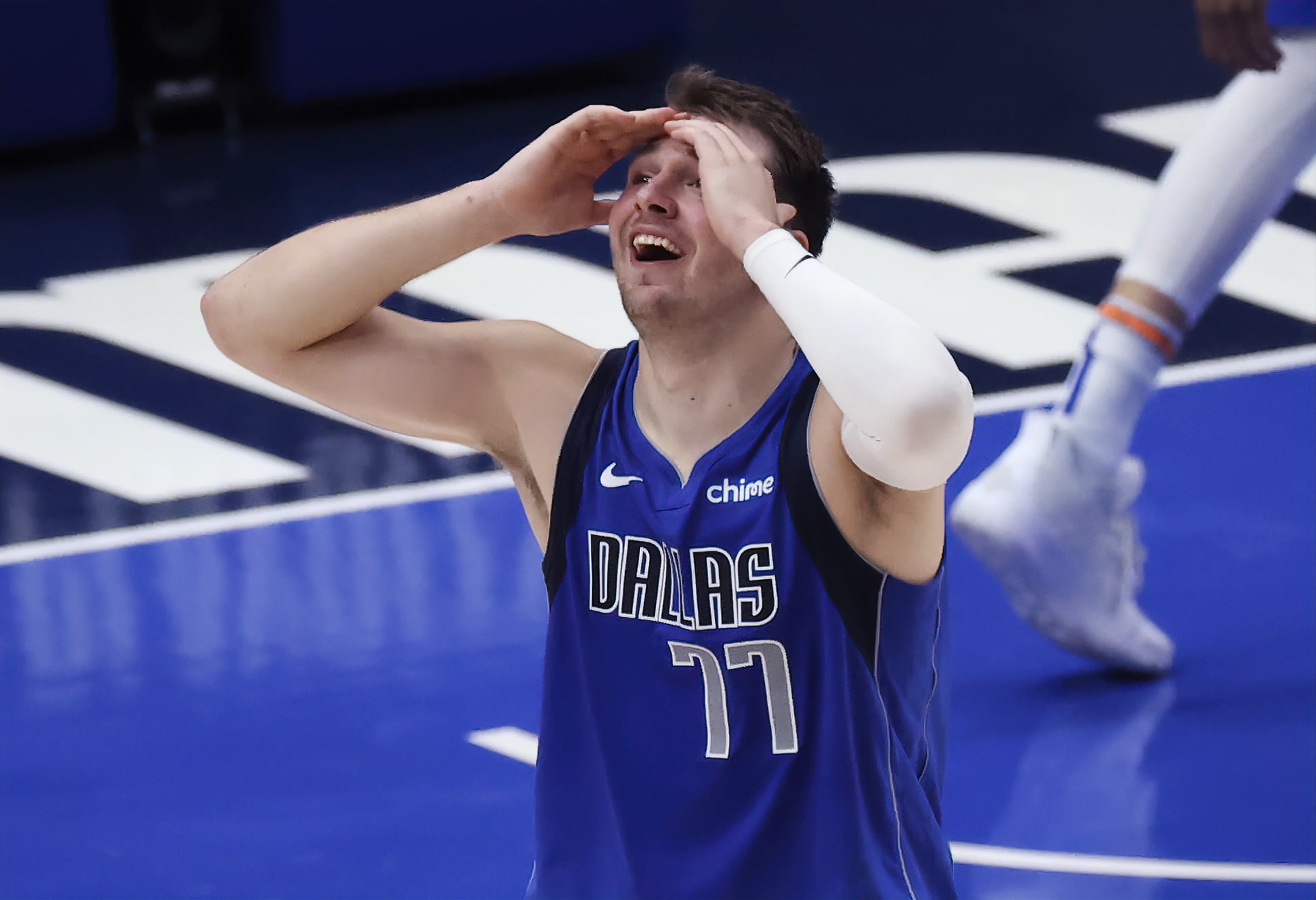 With the Golden State Warriors’ dynasty seemingly a thing of the past, the NBA has become less and less predictable. Few people—if any—had the Milwaukee Bucks vs. the Phoenix Suns in the NBA Finals on their 2021 bingo card. The Los Angeles Lakers, Brooklyn Nets, and Philadelphia 76ers were among the teams that bowed out of the playoffs earlier than expected.

What surprises—good or bad—could be in the cards for the 2021-22 season? As we continue our haul of NBA preseason content, it’s time to take a look at the teams that are either overrated or underrated heading into the upcoming campaign.

At +200 odds, right now it’s hard to bite on Brooklyn to win the NBA title. Are the Nets really not going to be higher than +200 at any point during the season? I doubt it. As such, there is currently no value at +200. There is too much uncertainty surrounding Kyrie Irving and it’s not like Kevin Durant and James Harden are the most durable players in the world. Things didn’t go right for Brooklyn in 2020-21 and there are plenty of reasons to think they also won’t do so this season.

It’s time—past time, in fact—to get off the bandwagon are just accept that the Mavericks are a one-man show (Luka Doncic) and not a legitimate team as a whole. This roster just isn’t very good other than Doncic and Kristaps Porzingis, and for various reasons Porzingis has never lived up to his potential. I’ll take the under on Dallas’ 48.5 win total.

Similarly, there are more questions than answers surrounding Golden State. Klay Thompson is coming back from ACL and Achilles’ injuries, so he probably won’t be the Thompson of old. James Wiseman is injury prone and his rookie season unspectacular. Stephen Curry can carry only so much weight on his shoulders. The Warriors shouldn’t be the fourth favorite to win the NBA championship or the second choice to take the Western Conference. Although +425 in the Pacific Division has better value, I’m still not touching that since they would have to beat out the Lakers and Suns. 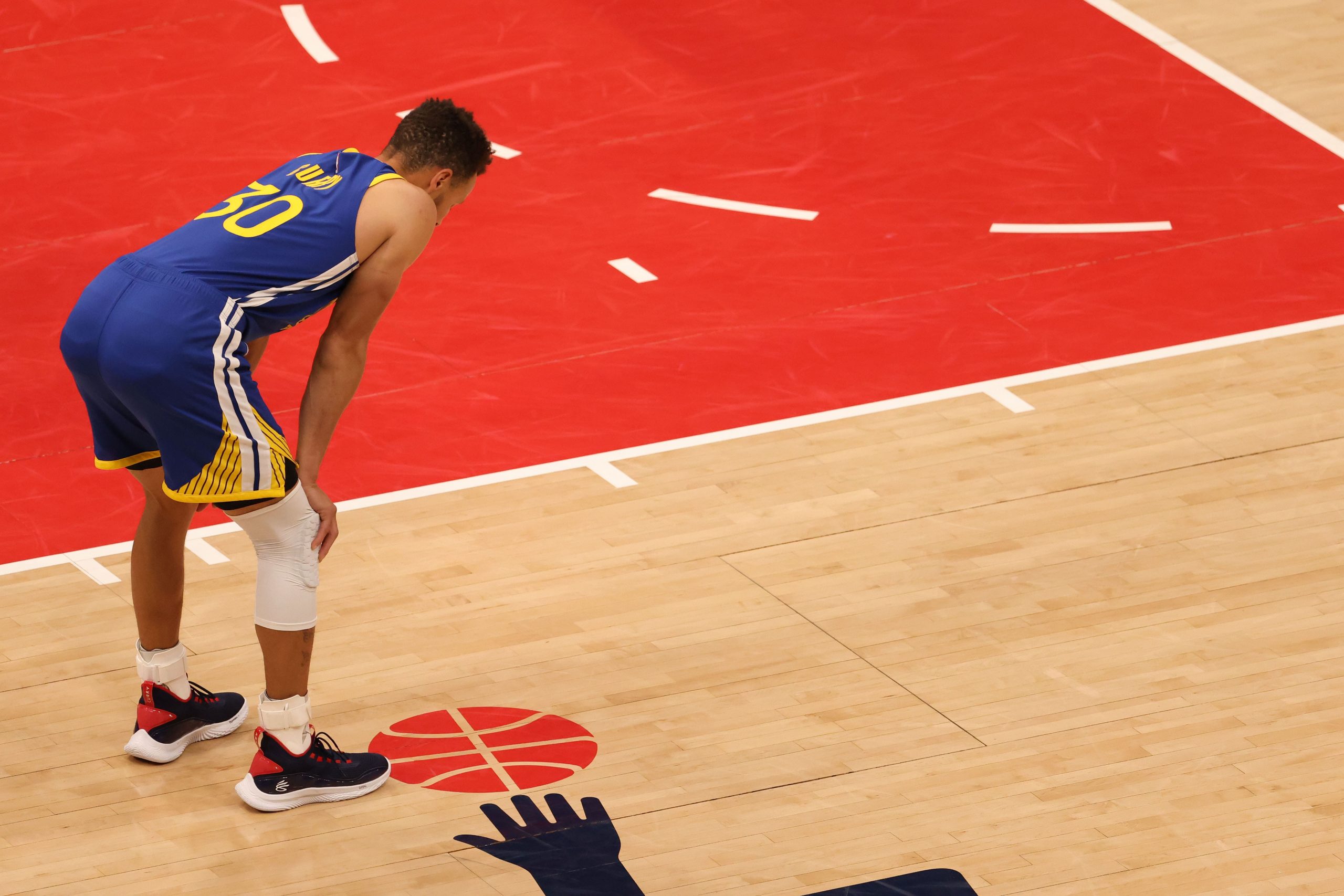 Phoenix won the West last season and it wasn’t a fluke, either. After all, head coach Monty Williams’ crew earned the No. 2 seed in the conference (one game behind Utah) and had to face the Lakers in round one of the playoffs. The Suns had to do it the hard way. Led by Chris Paul, Devin Booker, and Deandre Ayton, basically the same exact squad is intact. Getting the Suns at +650 to win the West and +1500 to win the NBA title is an enticing prospect.

The Hawks took the Southeast Division title and then ousted New York and Philadelphia from the playoffs. Trae Young emerged as a budding superstar and he is supported by arguably the deepest team in the association. Atlanta did most of its damage in 2020-21 without De’Andre Hunter and Cam Reddish, who missed a ton of time due to injuries. If they can stay healthy, the Hawks’ first full year under head coach Nate McMillan could see them become one of the best clubs in the business. I will happily grab the over on 46.5 wins and all of their futures odds are favorable, as well.

To be clear, the Hornets aren’t great. But they don’t have to be to surpass their modest expectations. Give me the over on 38.5 wins and making the playoffs at +175. LaMelo Ball won Rookie of the Year despite missing six weeks due to injury, so expect him to get even better. Gordon Hayward provides veteran leadership and Terry Rozier averaged more than 20 points per game last season. Charlotte plays in an unspectacular Southeast Division, too, so there will be plenty of opportunities for cheap victories.