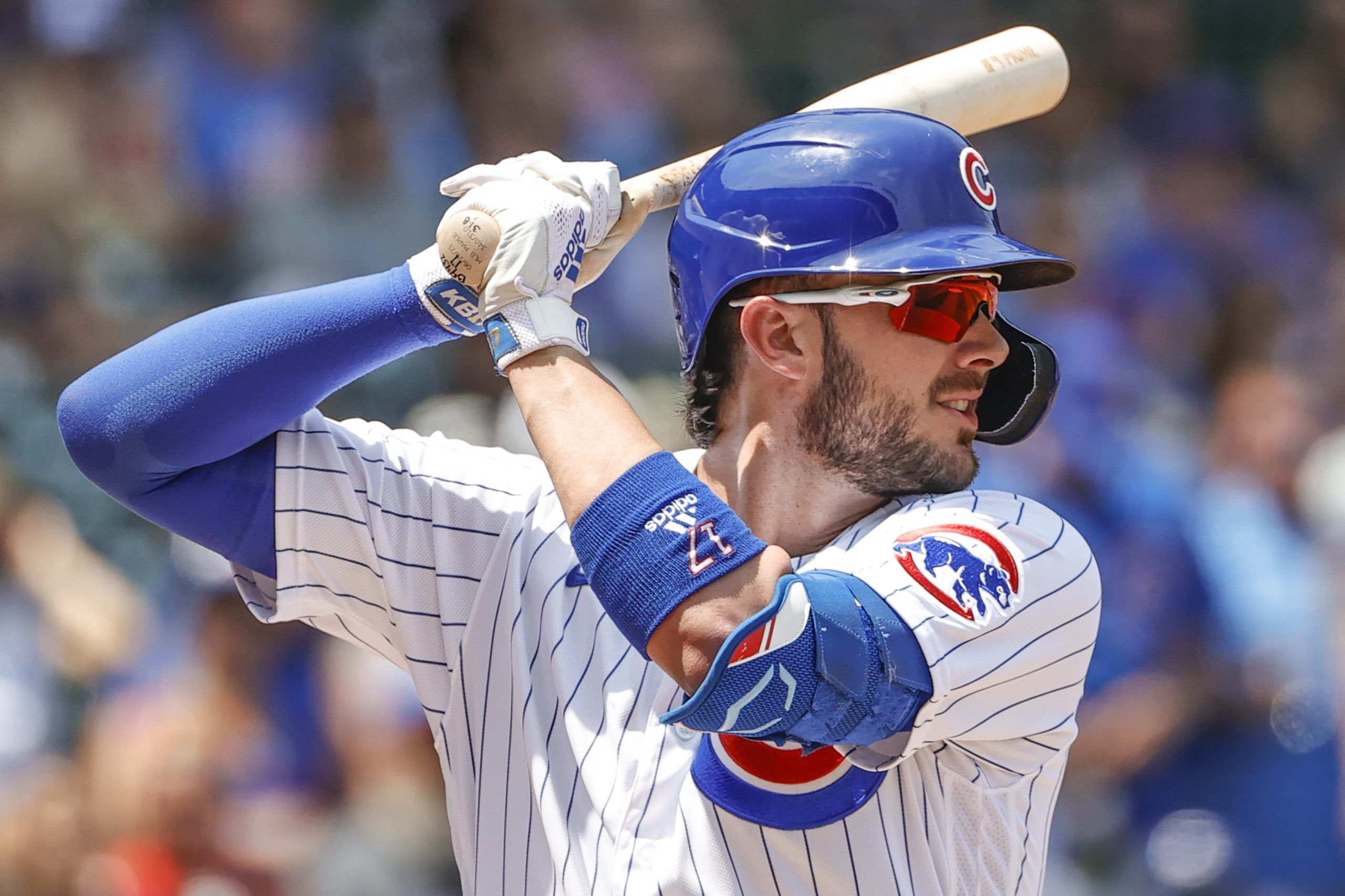 I lived in Italy for three years in college and learned the art of sports betting while I was there. Now I’m back in the States, and I want to share all the knowledge I acquired in one of the sports betting capitals of the world. Bills Mafia!!
Updated: 9:43 AM ET July 31, 2021

Friday’s trade deadline was one of the most exciting and hectic days around Major League Baseball in recent memory. If it wasn’t clear already, it became fully obvious who’s in and who’s out for the final two months of the season. While the Blue Jays made a splash by trading two of their top four prospects for the Twins’ Jose Berrios, most of the other blockbuster moves in the final hours before the deadline involved at least one National League team.

The Nationals and Cubs, who play each other in Washington this weekend, both conducted full-on fire sales on Thursday and Friday. Everybody else, though, at least the teams .500 and above, seem to be going for it. We’ll show you how the odds have moved in the past 24-plus hours, and we’ll recommend our best futures bets following the madness that came at the deadline.

Without any doubt, the Dodgers’ acquisition of both Max Scherzer and Trea Turner from the Nationals was the biggest splash any team made in the past day and a half. But while Scherzer is the best fill-in the Dodgers could have imagined for Trevor Bauer, who’s unlikely to pitch again this season, the Dodgers had already been getting tremendous starting pitching this season. Scherzer will be a huge asset to Los Angeles, but he won’t bring them so much added value compared to what they already had.

Turner does bring an extra boost to the Dodgers’ lineup, but the Giants countered that by winning the Kris Bryant sweepstakes with the Cubs. San Francisco has been winning games with starting pitching all season, and the big bat of Bryant in the middle of their order gives them that X-factor they had been missing. Nobody expected the Giants to keep pace with the Dodgers even after their hot April, but they’ve done that through four months, and they even have a three-game lead at the deadline. There’s more value on San Francisco at +225 than there is anywhere else in the West. 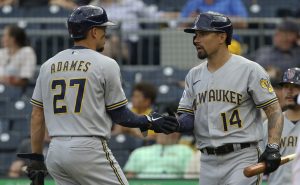 Teams can stack their lineups all they want, but it takes elite starting pitching to win a playoff series in today’s game. The Brewers are the only team in the NL that are just about confirmed to make it to the best-of-five division series. The Reds could make a late push to challenge them, but Milwaukee should end up with the Central crown when all’s said and done.

The Brewers weren’t in the headlines on Friday the way the other first-place teams were, but that’s not to say they weren’t active in improving their team. Milwaukee’s acquisition of Eduardo Escobar brings a solid veteran bat into the middle of their lineup, and they made a few more depth moves to bolster the roster. Most importantly, though, they have the pitching to challenge any team over the course of a series – if Brandon Woodruff, Corbin Burnes and Freddy Peralta, all three of whom were All-Stars, bring their best, they’ll be hard to beat in October. Odds of +575 for Milwaukee to win two series is good value.