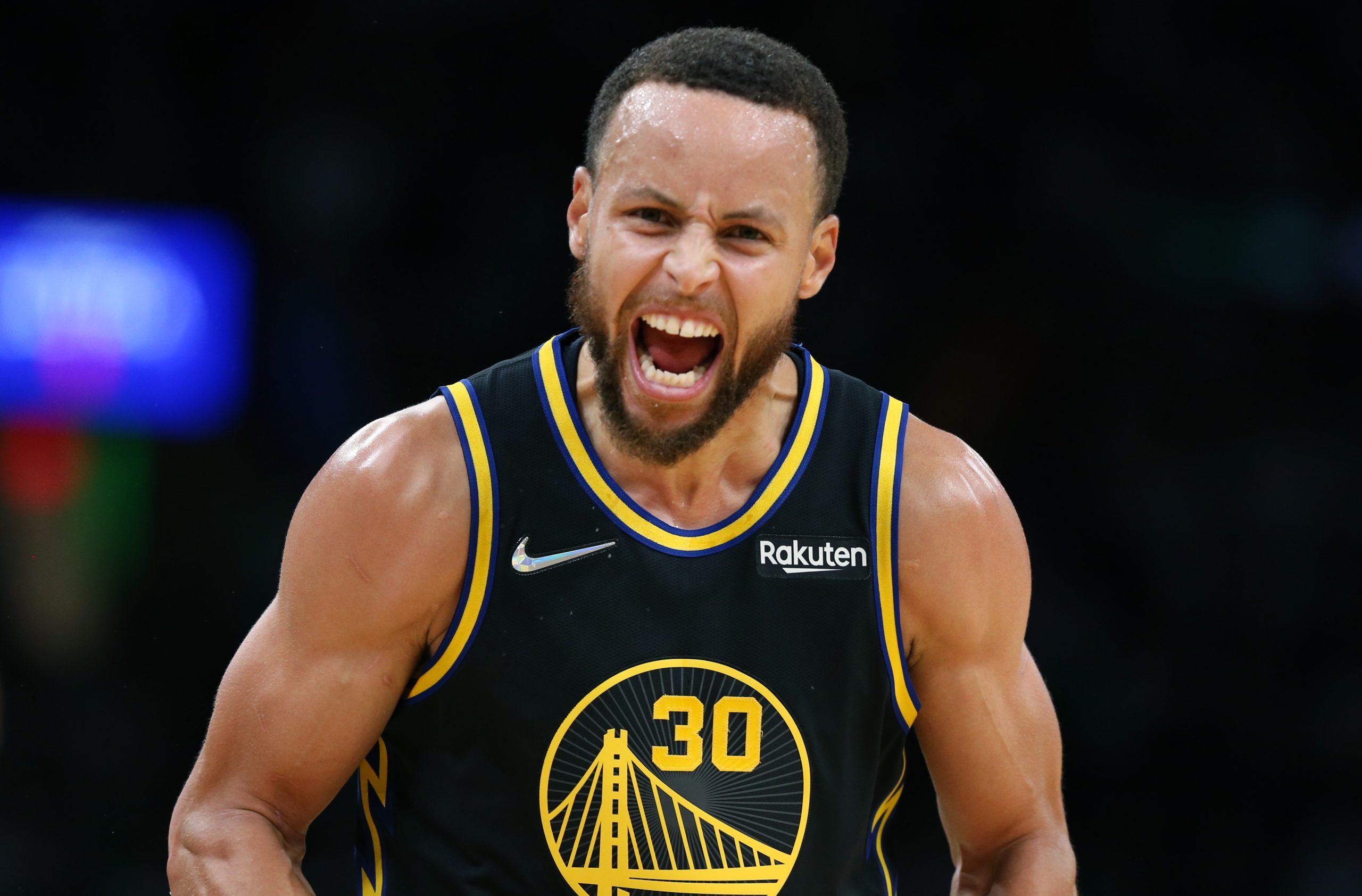 Long-time NBA fan, following the game closely for 21 years now. Joined the Pickswise writing staff for the 2020-21 season and have given out winning picks since. Hopefully we can make some money together! Oh, and I firmly believe Lebron James is not one of the two best basketball players of all time. Yeah, I said it.
Updated: 11:26 AM ET December 02, 2022

It promises to be an epic cross-conference battle between the Chicago Bulls and Golden State Warriors as they clash for the 1st time this regular season. Tip-off is at 10:00 pm ET on ESPN, right after the LA Lakers vs Milwaukee Bucks clash.

Continue reading below to see my same game parlay, but also check out our NBA Predictions page for picks on the side and total for tonight’s 11-game slate.

Let’s dive into the Bulls vs Warriors game now!

I am genuinely surprised you can get these type of odds on Curry to score 30 points tonight. He has been on fire this season, averaging 31.5 points per game at Chase Center while shooting close to 54% from the field and a mesmerizing 46.6% from 3. He has gone over 30 twice in his last 3 outings overall and against the Bulls in head-to-head meetings he has netted 30 or more in 3 of his last 4 games. Chicago used to be known as one of the harder teams to score on, but it appears that’s no longer the case. Over their last 3 games they are allowing 120.7 points a night, on the road they are at 115.7 allowed per game in 11 played. The Phoenix Suns just destroyed them 132-113 in the Valley, with Devin Booker scoring 51 points on just 25 shot attempts. I wouldn’t be shocked if Curry went for 40 tonight, but let’s play it safer and back him to score an easy 30 in front of the home fans.

Andrew Wiggins, or as I like to call him Mr. Reliable, has been very consistent from 3-point land this season scoring on 46.3% of his attempts over the last 10 games. Although he had just 1 of 6 made 3s in the last game at Dallas, prior to that he was on a streak of 6 games in a row scoring at least 3 threes. For a bet that’s landed that consistently we are getting really solid value here. His matchup on defense tonight will be Zach LaVine, I seriously doubt he can stay in front of Wiggins — especially with all the workload he has to carry on offense to keep the Bulls in this game. Chicago is 1 of the worst teams in the NBA when it comes to defending the 3-ball. They allow opponents to make 37.9% of their attempts, only the San Antonio Spurs are worse than that. It could be a long night for Chicago tonight.

LaVine is one of those rare players that play better on the road than at home, at least if we are to judge him by his stats. He’s making 2.9 3s per game away from home, while scoring 2.3 points per game more than at the United Center. He has had a rough time shooting the ball in his last 2 games going just 1-for-6 in each of them, but prior to that he had a streak of 4 games in 5 outings where he cleared this line. Can he bounce back against the Warriors? I think so, as tonight’s game will be played at a high pace so there will be plenty of opportunities to shoot the ball for LaVine. He’s netted at least a trio of 3s in head-to-head meetings with Golden State 4 times in the last 6 games (not counting the last game as he went out with an injury after just 4 mins). If he gets up 20+ shot attempts here, there’s no doubt in my mind at least 3 of his 3s will find the net.