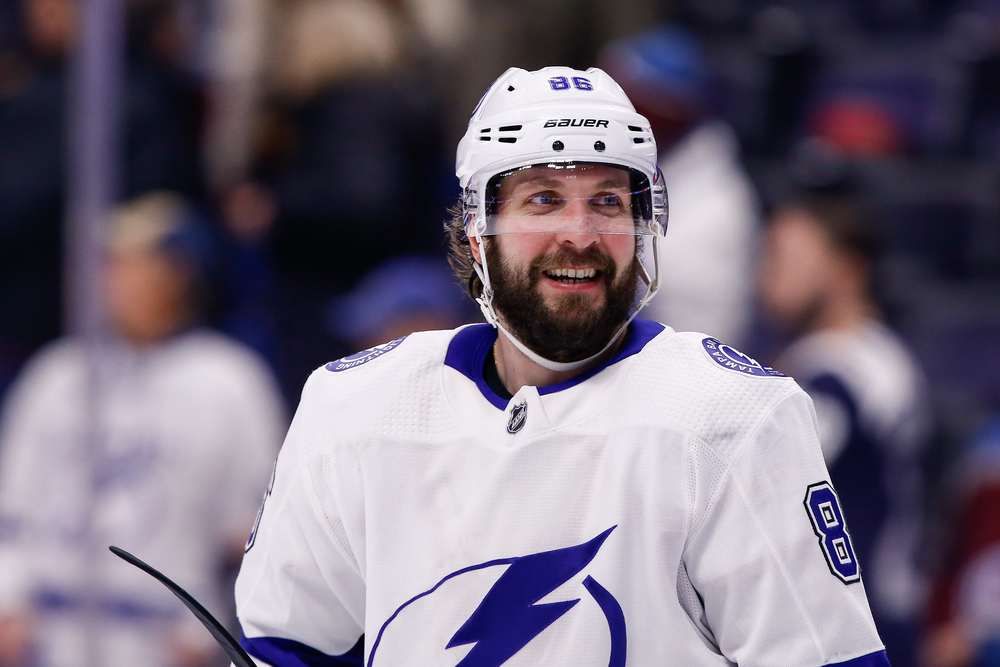 Since graduating from Davidson (The College That Stephen Curry Built), I have been writing about sports--just about any and all you can think of!--and coaching tennis in Atlanta, Ga. Beyond the four major sports, I am an avid tennis fan and cover the ATP Tour on a daily basis. If I'm not busy writing, you can generally find me on a tennis court or traveling the world wherever a sporting event takes me.
@Dimonator133
Updated: 21:59 PM ET May 26, 2020

If you take a gander at the current NHL standings and think you see an unusual number of x’s, well…your eyes are not deceiving you. You do see them. You see 24 of them, to be exact.

That’s right; the x’s are denoting that 24 teams have clinched spots in the Stanley Cup playoffs. Those berths became official on Tuesday when the league confirmed its immediate end of the regular season and restructured playoff format amidst the ongoing coronavirus crisis that has rocked the sports world. Instead of the traditional 16 teams (eight in each conference) playing for Lord Stanley’s chalice, 24 squads (12 in each conference) will lace up their skates with the title at stake…if the season ever resumes.

To be clear, the NHL has not announced that it is definitely returning to action for a conclusion of the 2019-20 campaign. This new format is simply a contingency plan for when and if the green light is given.

“We will not set dates, choose sites or begin to play until we know it is appropriate and prudent and are approved to do so,” NHL commissioner Gary Bettman said during a televised announcement. “As we seek some return to normalcy, this is an important day, particularly for NHL fans. Since March 12 (when the season was suspended), we have been hopeful and optimistic that by developing all options and alternatives we could get to this point.”

If it does happen, these are the specifics:

It is unclear where the playoffs would take place, but it is likely that two locations—without fans—will be utilized. Chicago, Columbus, Dallas, Edmonton, Las Vegas, Los Angeles, Minneapolis, Pittsburgh, Toronto, and Vancouver are being considered, according to Bettman. It is unlikely that the three Canadian cities will stay in the running due to their country’s 14-day quarantine restrictions.

The Boston Bruins, Tampa Bay Lightning, and Colorado Avalanche are +650 co-favorites to win the Stanley Cup. Not far behind are the Vegas Golden Knights (+700) and Philadelphia Flyers (+800). Be sure to check out our daily NHL expert picks whenever the playoffs begin. 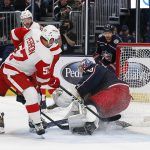 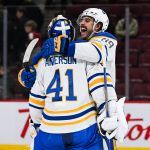