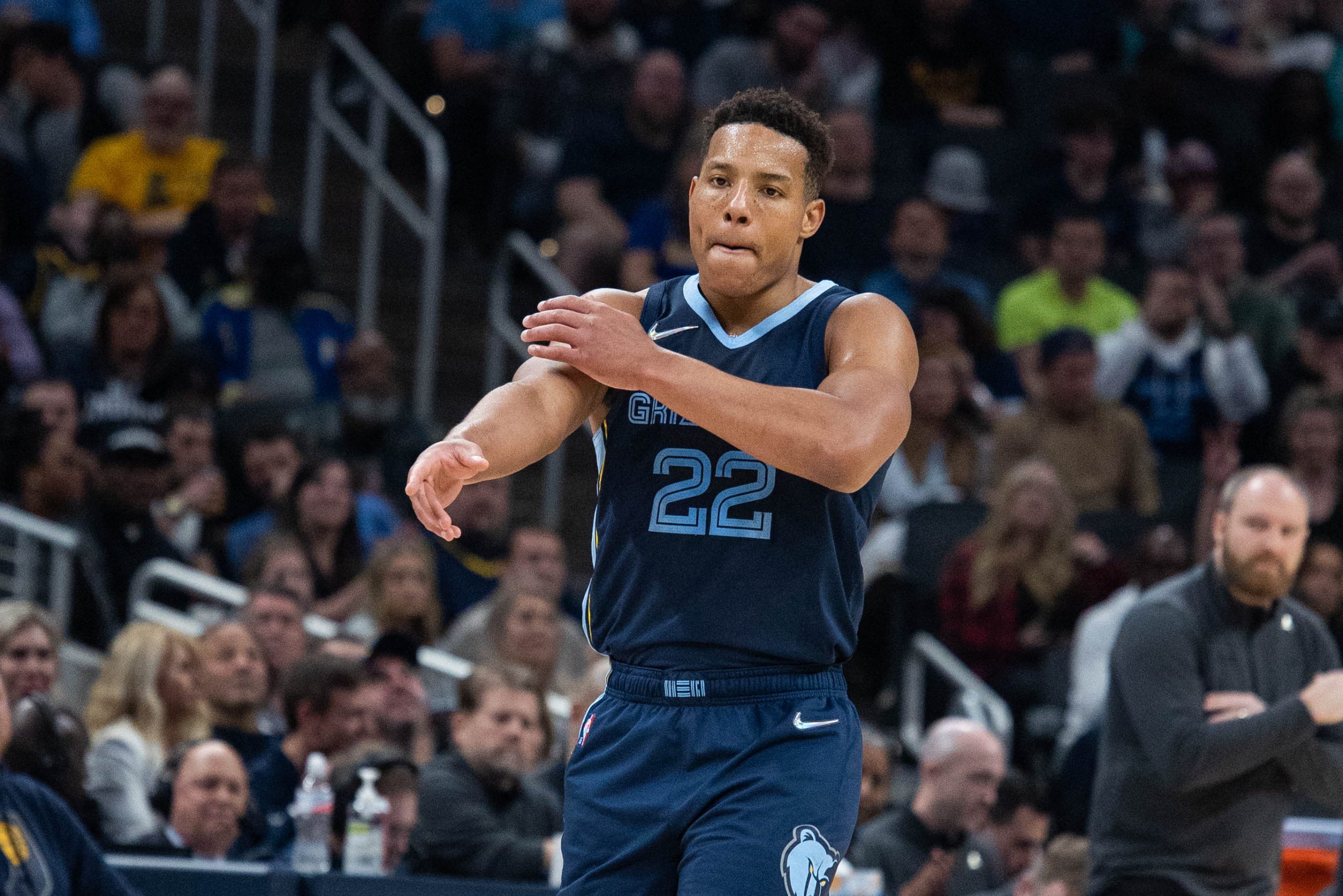 The NBA is approaching the home stretch, and we have another full slate on Friday. There is a huge card with 12 games on the docket, including an exciting double-header on NBA TV. What better way to celebrate the weekend than with some first-basket bets? Let’s dive into them, using odds from FanDuel Sportsbook.

This is one of the most highly anticipated matchups of the day, and it also contains my favorite play on the schedule. One of the most important factors for a first-basket handicap is who is going to win the opening jump ball and get the first possession. Grizzlies big man Steven Adams is one of the best centers in the league at tip-offs; he is currently winning more than 77 percent of his jump balls this season.

Hawks center Clint Capela, on the other hand, comes in at less than 42 percent. Working from there, I can’t understand why Bane would possibly have the highest odds of any member of Memphis’ starting lineup. In the Grizzlies’ most recent game, Bane led the team in scoring and took two of their first three shots. He was also the team’s leading scorer in the previous contest. Bane has been scorching hot recently and is shooting 50 percent from deep in March. There os no reason to believe the Grizzlies won’t keep feeding him here.

Looking toward one of the slate’s nightcaps, I have my eyes on a little chalkier play here. While Adams is one of the best in the league at jump balls, Kings center Damontas Sabonis is one of the worst. Sabonis is winning just 23.5 percent of his tip-offs this year, so I expect the Celtics to get the first crack. Getting Tatum at better than 5/1 has value because his volume has been absolutely off the charts lately.

Tatum dropped 26 points in his most recent game, and that was actually a relatively quiet night for him given his recent performances. In each of his previous nine games, he had taken at least 20 shots from the floor. Jaylen Brown hasn’t been shooting it well at all lately, so I don’t think his odds (+420) should be significantly better than Tatum’s.