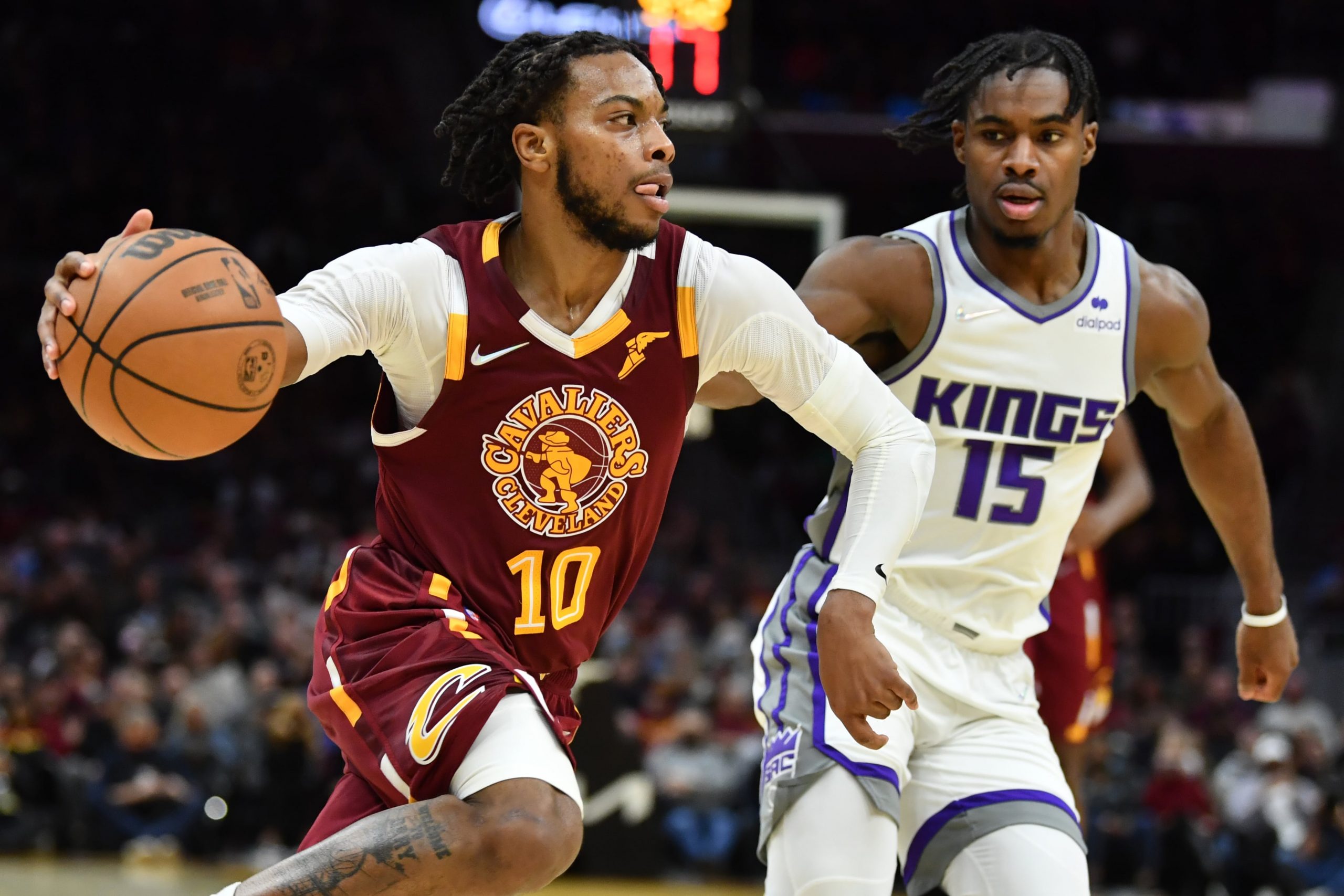 The NBA play-in tournament will wrap up on Friday, and we’ve got two great games to look forward to. Hawks/Cavaliers will get us started, before Pelicans/Clippers bring us home in the nightcap. What better way to celebrate the weekend, and postseason basketball, than with some first-basket bets? Let’s dive into them, using odds from FanDuel Sportsbook.

Looking at Friday’s first game the anticipated return of Jarrett Allen to the lineup looms large. One of the most important factors when handicapping first basket prop bets is determining who is going to start with ball. And Allen would give the Cavs a big edge here. Allen is one of the league’s best big men at winning opening tip offs, as he’s winning over 66 percent of his jump balls this season.

On the flip side Hawks center Clint Capela isn’t nearly as good, winning just 41 percent of his tips. From there, I think Garland makes the most sense. He’s the engine of the offense, and his volume is going to be off the charts here. Garland took 24 shots from the floor in the first play-in game against the Nets, 10 more than any other player on the Cavs.

In each of his last two full regular season games, Garland took 24 shots as well. Allen is at +600, and there’s no way I could back him at that low of a price coming off an injury. Garland made the team’s first basket against Brooklyn, and I don’t see any reason to believe he won’t do so again here.

Looking at the grand finale of the play-in tournament, things are shaping up in favor of the Pelicans. The Clippers were dealt a brutal blow on Friday morning when it was announced that Paul George had tested positive for COVID-19 and would miss this game. I also don’t like their odds of scoring the first basket.

Clippers center Ivica Zubac is even worse than Capela, winning only about 38 percent of his jump balls this season. From there, McCollum makes the most sense to me as the guy who is going to take charge here. McCollum has a lot more playoff experience than his Pelicans teammates, and his volume should be off the charts just like Garland’s.

McCollum was aggressive in the first play-in game against the Spurs, making the first basket of the game and taking two of New Orleans’ first three shots. He’s averaging over 24 points per game since getting traded to the Pels, and they’ll continue to lean on him here in the biggest game of the season.

If you want to go really big, a Garland-McCollum parlay pays out at +5850!