NBA Friday four-team mega parlay (+1252): Undervalued Jazz get Conley back in the lineup 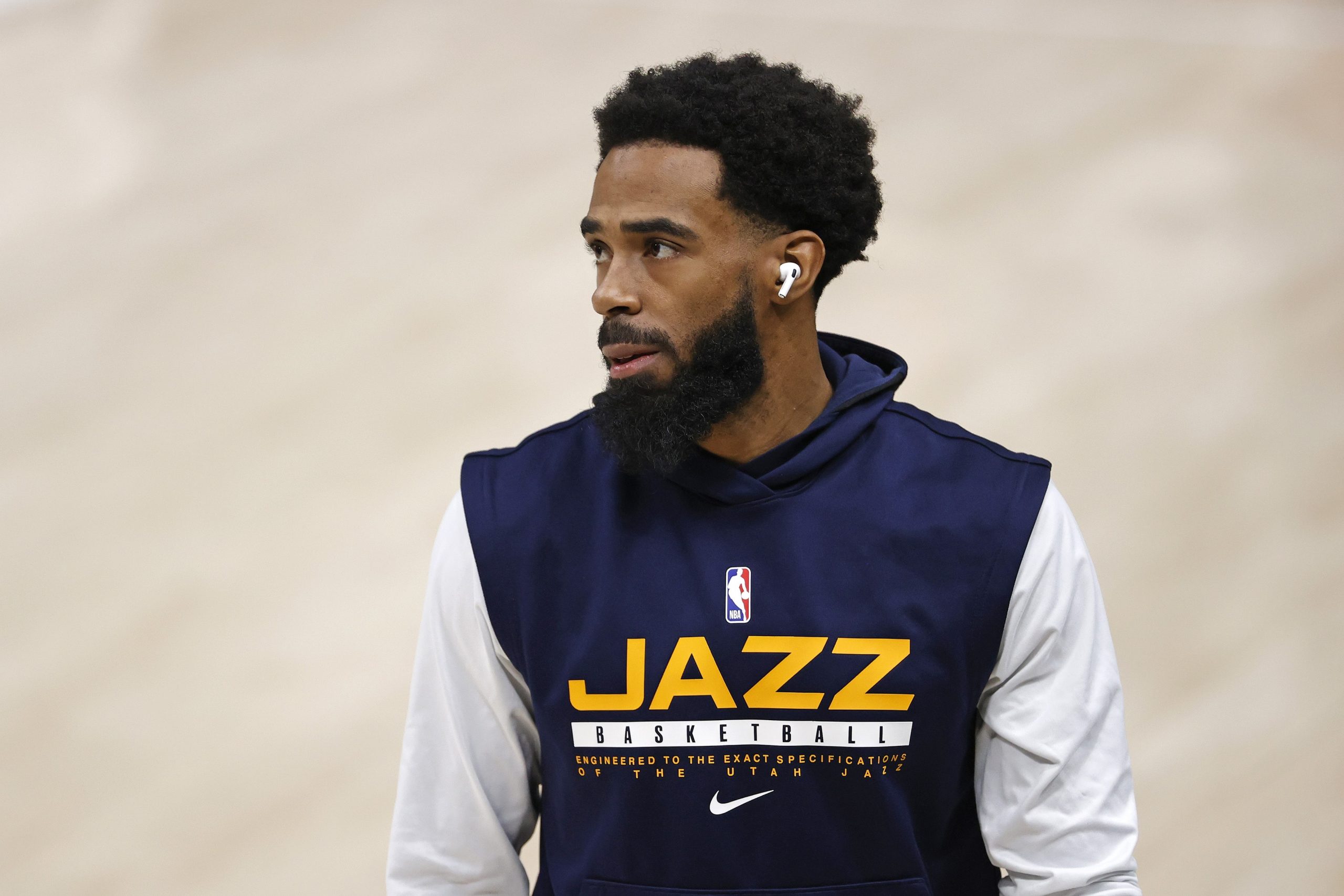 Little did we know that March Madness went beyond college basketball. Last night, the Washington Wizards and the Minnesota Timberwolves were both double-digit underdogs, but defeated the Utah Jazz and the Phoenix Suns outright. Today, the NCAA bracket begins, but there is also an exciting slate of games featuring nearly a dozen teams that are in the mix for a playoff position.

Today, we have a four-team parlay that will give bettors something to root for from coast-to-coast, but do not forget to check out our picks for the side and total on every NBA game as well.

The Boston Celtics will face off against the Sacramento Kings tonight in what surprisingly feels like a must-win game. Boston was a near double-digit favorite in their most recent game against the Cleveland Cavaliers but were defeated outright. Before that, Boston played a strong game against the league-leading Utah Jazz, but predictably fell apart down the stretch. Fortunately for the Celtics, the Sacramento Kings are a perfect team to play when struggling. The Kings do not do anything particularly well, but they are especially inept on the defensive end of the floor. Boston is motivated and badly in need of a win tonight. They are likely to take out some recent frustration right from the opening tip.

Remember when certain pundits were saying that the Miami Heat were going to miss the postseason? Well, the Heat are not only in the mix for a postseason spot, but are now in position to have homecourt in the first round of the Eastern Conference playoffs. If you have been reading our betting previews for each game, we never lost faith in Miami as a superb basketball team. They ended up temporarily buried at the bottom of the standings because Jimmy Butler was dealing with COVID, and others were dealing with injuries. Now that the team is back at full strength, they have looked borderline unbeatable over the last month. Still, it seems that the market has been slow to readjust to how good this team is. Take Miami and the small amount of points in this game against the Pacers.

As good as the Miami Heat have been, they have not been as good as the Brooklyn Nets. Missing Kevin Durant, and semi-frequently missing Kyrie Irving, this team just keeps winning. James Harden has looked like one of the top players in basketball since coming over in a trade from the Houston Rockets. Mocked for their atrocious defense early in the season, the Nets have ranked top-10 in defensive rating in their last 11 games and seem to be rounding into a more complete unit. As frequently as the Nets have been winning, the Magic have been losing. Orlando is a team that is sprinting to the bottom of the Eastern Conference standings. The fact that they are playing on a back-to-back in this game will not help matters. Back Brooklyn.

The Utah Jazz are the only team in the league that ranks top-10 in both offensive and defensive efficiency. They take smart shots, pass the ball well, are well-balanced with plenty of depth. Simply put, this is a deep roster that is capable of beating their opponent in numerous ways. Last night, Mike Conley was out of the lineup on the front-end of a back-to-back, and predictably, Utah’s offense struggled tremendously. Conley’s return to the lineup is likely to remedy that issue, and a team as good as the Jazz is unlikely to be okay with dropping a second consecutive game. Expect them to bounce back in a big way tonight against the struggling Toronto Raptors who have the fifth-worst net rating in the NBA over their last 10 games.