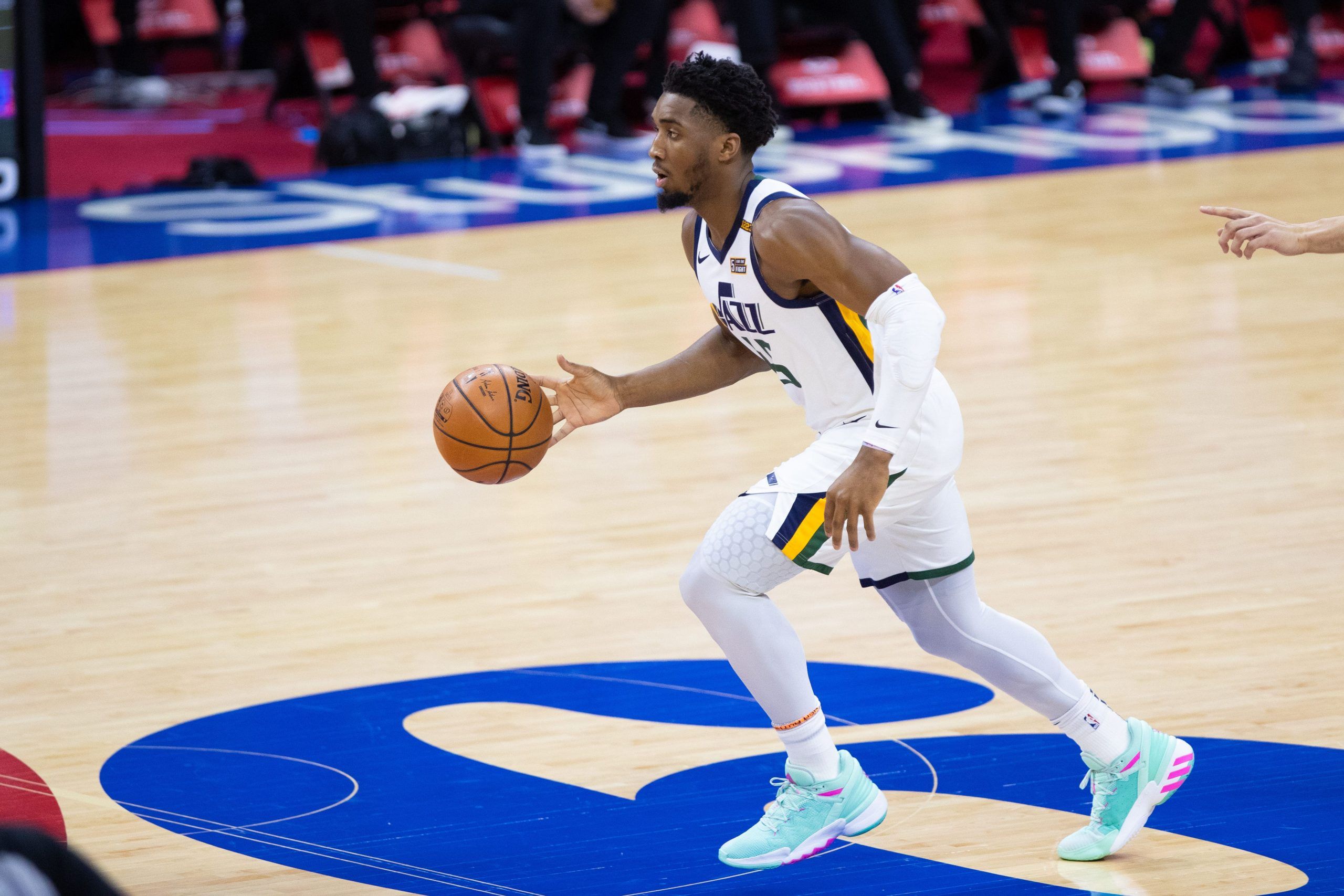 Friday means the work-week is over for most of us, which means plenty of time to watch the NBA. Those of us lucky enough to have access to the games tonight will be treated to some of the NBA’s brightest stars, including Nikola Jokic, Zion Williamson, LeBron James, and the league-best, Utah Jazz whose roster is replete with exceptional talent.

Tonight, we have a four-team parlay that we hope will be able to deliver a sizeable profit, but do not forget to check out our picks for the side and total on every NBA game as well.

The Memphis Grizzlies have been boom or bust over the last month of the season. In their last 18 games, they are 8-10 with each of their eight wins coming by nine or more points, but nine of their 10 losses during this stretch have also come by nine or more points. On Friday evening, we are buying stock in the “boom” for the Grizzlies who looked razor sharp in their first game out of the All-Star Break against the Washington Wizards. Jonas Valanciunas and Ja Morant are healthy and playing like they are determined to secure a playoff spot in the crowded Western Conference. Dillon Brooks is someone whose contributions do not show up significantly in the stat sheet, but plays a similar role for this Memphis team that Tony Allen did for so many years–locking down the opponent’s best guard. Expect Valanciunas to go toe-to-toe with Jokic and for Brooks to make life hard for Jamal Murray in this one. Back Memphis.

The Orlando Magic enter this matchup against the San Antonio Spurs having lost six games in a row, but there is reason to be optimistic for the Magic in this one. Nikola Vucevic is playing as well as any big-man in the NBA right now, averaging 28.6 points, and 12.0 rebounds over his last eight games. Vucevic is primed for another big night against a depleted Spurs frontcourt that ranks 25th in the league in rebounding rate and just released veteran, LaMarcus Aldridge. Orlando is overdue for a win, but even if they lose–they have a good chance to cover here, considering the fact that each of their last three losses have come by eight points or less.

The Utah Jazz are were unquestionably the best team in the NBA during the first-half of the campaign. They were the only team to rank in the top-five of the league in both offensive and defensive efficiency. They shoot the third-best percentage from long-range and attempt the most three-pointers per game–making maximum use of their strengths. The Jazz take smart shots–ranking near the top of the league in effective field goal percentage and are fortunate to have one of the deepest rosters in basketball. They have multiple All-Stars and potentially both the Sixth Man of the Year and Defensive Player of the Year. The Houston Rockets remain without Christian Wood, which means they are likely to remain without a win in the month of March. Utah has won 15 consecutive home games and has the best ATS record in the NBA. Take them with confidence tonight.

If you are wondering how the defending champion, Los Angeles Lakers are only a small favorite at home against an Indiana Pacers team that is sitting three games below .500, you must have been watching other NBA action leading up to the All-Star Break. The Lakers have lost six of their last eight games, suffering defeat to the Washington Wizards and Sacramento Kings in that stretch–both teams worse than the Pacers. Anthony Davis remains out of the lineup in this one which could be problematic against a talented Indiana frontcourt featuring Domantas Sabonis and Myles Turner. The Pacers appeared to slump into the break, but only have one loss by more than 10 points in the last 30 days. They are talented enough to pull off an upset here, if only they are able to closeout the final few minutes.