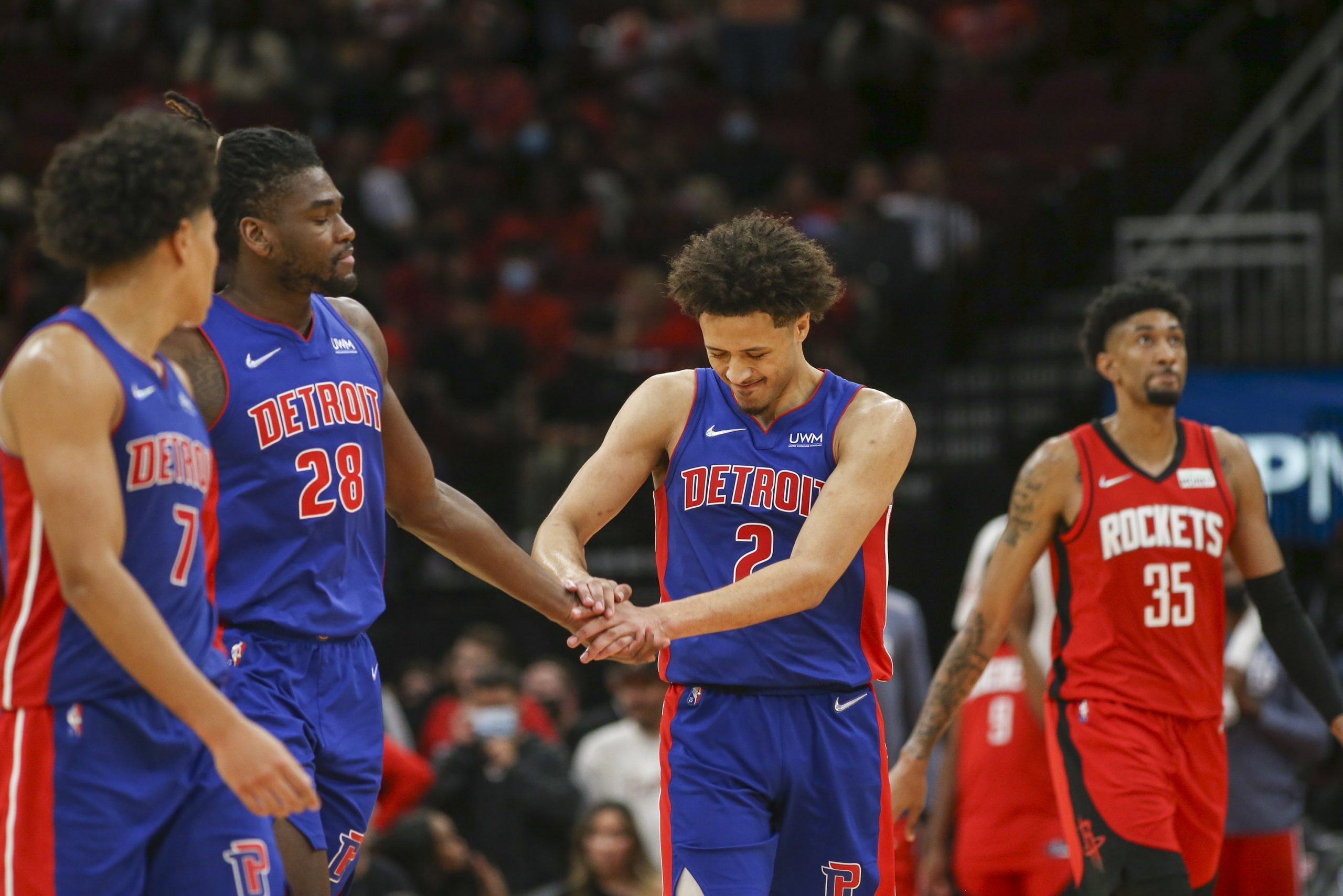 To tip-off today’s incredible 12-game NBA slate we have a cross-conference matchup between the Detroit Pistons and Los Angeles Clippers. Both teams lost their last game before Thanksgiving and will be keen to return to winning ways here tonight.

You can find our game full game previews here, but for now, let’s take a look at this same game parlay.

After his incident with LeBron James, Isaiah Stewart was handed a two-game suspension which he has now served. The Pistons lost both of the games and were outrebounded by double digits in both contests. The returning Stewart should have a large role to play here as a result in helping his team get hold of the ball.

The Clippers are 23rd in the league in opponent rebounds per game which should mean there are plenty of opportunities for him here. He will see time against Ivica Zubac here who he is much more athletic than and should be able to out-hustle for rebounds. Stewart had 10 or more rebounds in 2 of the last 4 games he played, and I expect him to step up here for the Pistons too.

Whilst Cade Cunningham has been on a good run of assists, recording 6 or more in 6 straight games, I expect that to come to an end tonight. The Clippers currently allow the 5th fewest assists in the league and that is in large part to the defenders on their roster. I expect Eric Bledsoe to match up against him here with Paul George potentially seeing some time against the rookie too. Bledsoe is a terrific on-ball defender and has the strength to keep Cunningham out of the paint.

The Pistons guard takes a large percentage of his shots from deep, and if he finds in difficult to get on the interior here, I expect him to settle for those shots once more. And if he is not getting into the heart of the paint and kicking out to teammates, it should affect his assist numbers. Look for his streak to end in today’s game.

Whilst Paul George has been one of the leading scorers in the league this season, his recent for has not been great. In the last 4 games, he has managed to score 27 or more points just once. In his last outing, he only managed to score 26 despite playing 48 minutes in an overtime loss against the Dallas Mavericks.

Pistons do not boast the record that the Mavericks do, but they do have the type of wing defenders that could make life difficult for here. Saddiq Bey and Jerami Grant are both very capable of the defensive end, with Grant, in particular, matching up very well in terms of size and strength. And with Stewart back in the paint to offer rim protection, expect the Clippers superstar to have to work hard for his points here.