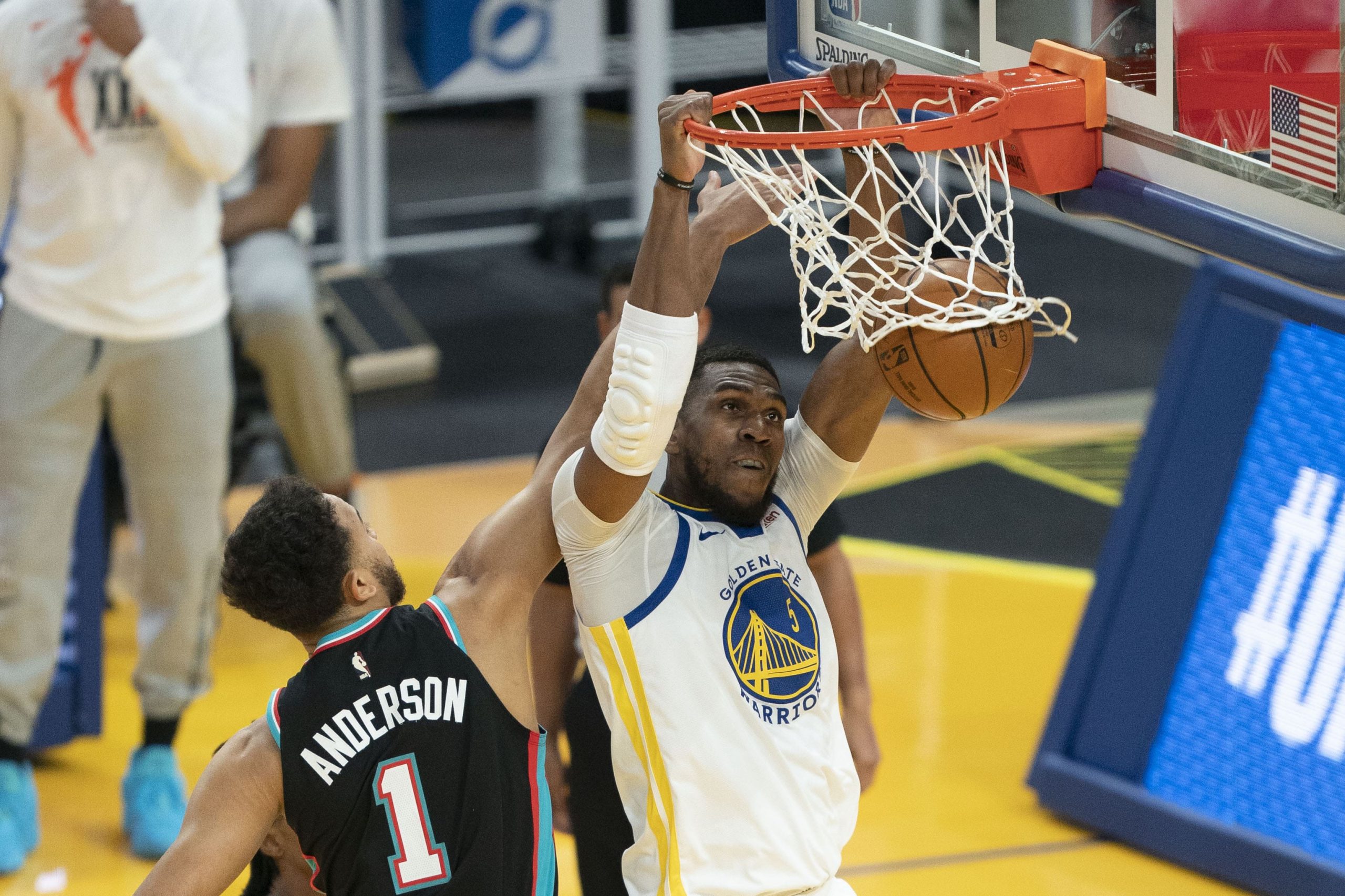 The battle for the playoffs ends tonight at 9:00pm ET in San Francisco when the Memphis Grizzlies take on the Golden State Warriors on ESPN. It’s win or go home for these two teams, which will always be fun to watch. While betting this game straight is a must, there is also the school of thought that says we should parlay it as well. After all, it’s Friday, it will be late and frankly, what else are we doing with our lives. I’d say it’s time to live a little. Nothing crazy, just a little same-game parlay action. 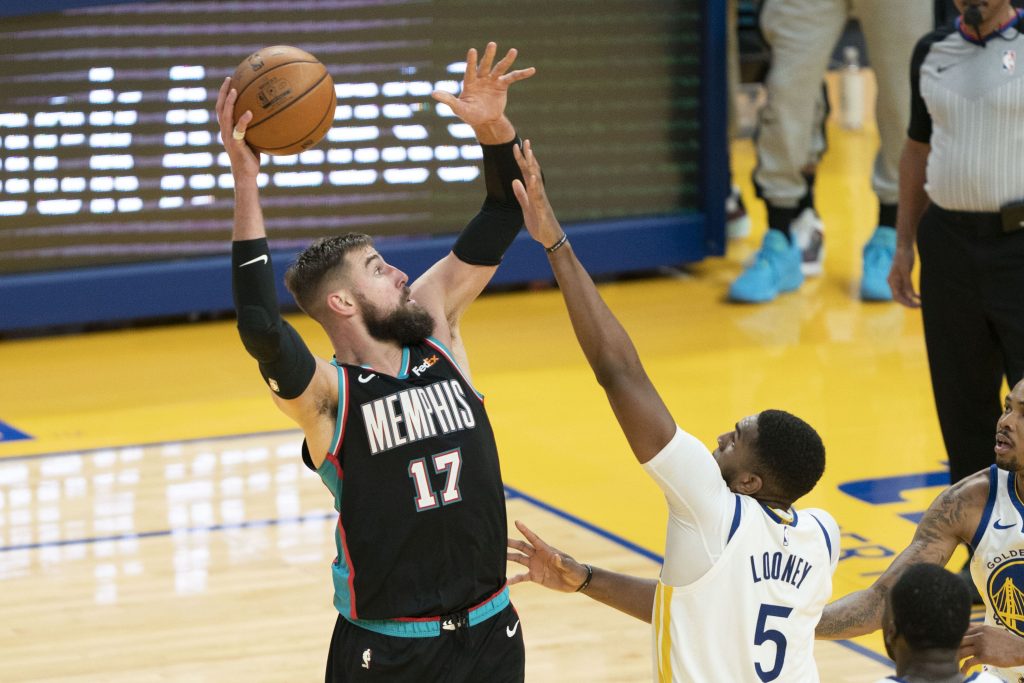 I absolutely love this parlay and it started the second I saw this number. Anyone that watched Valanciunas against the San Antonio Spurs knows that he has to be a big part of what the Grizzlies do in order for them to advance. He was an animal, posting a 20-20 game and we should expect more of that tonight. He’s in good form as over his last four games he’s gone over 20 points in all of them. Over his last two, he’s taken at least 15 shots which is beautiful. Volume-chasing is the way to go and Jonas should see it tonight. He just hung 29 points on 15 shots over these same Warriors last week. He should get into the 20s again.

While Valanciunas should score, I don’t think this game will go over 221.5. That’s a big number especially for a team like the Grizzlies who can stall out. Anyone who has bet their quarter totals can tell you, they are very capable of not even reaching 20 in an entire quarter. They had two such quarters against the Spurs. A quarter like that is the kiss of death when we are talking about a 221.5 total. Both teams played three-plus possessions slower in their last games which will also hurt since they are likely going to do it again. Unless one is just draining everything, this one will likely end in the low 200s.

I had Looney over 7.5 rebounds the other night and he cleared that pretty early. He actually yanked down 13 in only 19 minutes of action. I wish he would have played more but that could happen tonight. The Warriors have Valanciunas to deal with and they will likely send Looney to handle him. Looney played 31 minutes against the Grizzlies last week and they won so there is that. He also pulled down 11 rebounds. Over his last seven games, he has failed to hit this number only once. He’s gone over ten in five of those games. He is a good bet to be in double-digit rebounds tonight.

Honestly, I don’t think the Grizzlies have a chance in this game. I like them and I want them to win, but I just don’t think it happens. Although the Grizzlies have beaten the Warriors once this season, they’ve also been beaten by double digits twice. One of those times was just the other day. And not for nothing, Steph Curry didn’t even play in Memphis’ win over Golden State. Curry looks to be unstoppable at the moment. If you need proof of that, his point total is 38.5 tonight. I wouldn’t touch the under on that giant number either. The Memphis offense will likely see stretches where they can’t score and this time they aren’t playing the Spurs. The Warriors can and will take advantage when that happens.