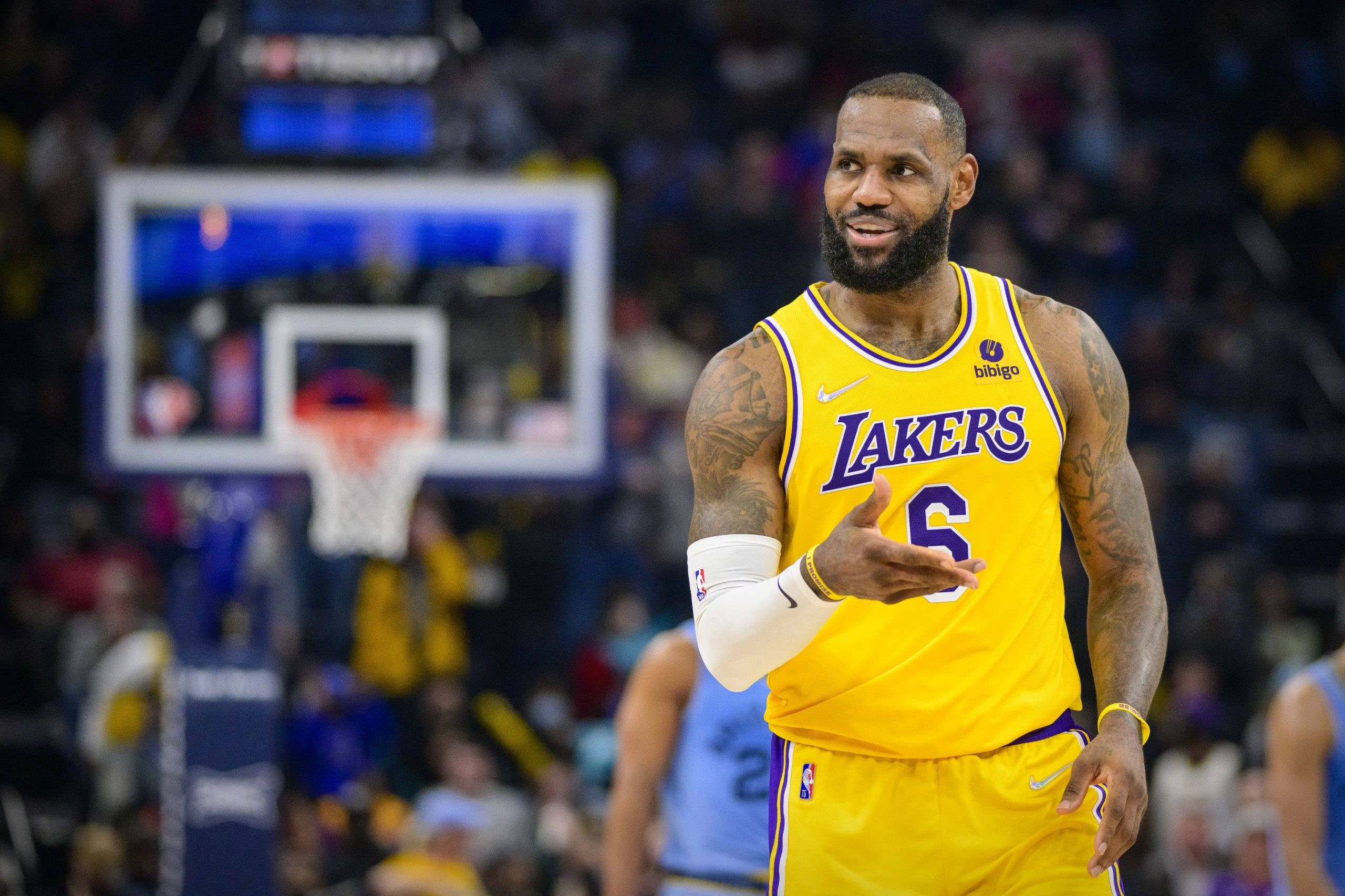 Everyone anticipated the Los Angeles Lakers would experience growing pains as their new team members gel, but they are still underperforming. At almost the halfway stage of the season, they are just 7th in the Western Conference standings. They will get the chance to take on another underperforming in the Portland Trail Blazers, with both teams looking to climb the standings.

As always you can find our full game previews here. But now let’s take a look at my same game parlay.

The Lakers are coming into tonight’s game after a tight loss at the hands of the Memphis Grizzlies but they should have a perfect opportunity to bounce back. They will be taking on a Portland Trail Blazers squad who have won just 2 of their last 10 games and a currently on a 3-game losing streak. They have a number of players out due to health and safety protocols or injuries, with the likes of CJ McCollum, Jusuf Nurkic and Robert Covington unavailable. The Trail Blazers also have the worst road record in the Western Conference, having won just 2 of their 14 games on their travels. All this points to a very difficult trip to Los Angeles for them here.

There is no doubt that LeBron James is starting to take matters into his own hands as he is looks to force the Lakers up the Western Conference standings. He has scored 30 or more points in 8 of his last 10, including 31 or more in each of his last 6 games. With Covington looking like he is out for the game, the Trail Blazers could struggle to matchup with the Lakers superstar. Larry Nance Jr. may have the physical attributes, but he looks set to play at the 5 tonight, with the likes of Nassir Little being left to pick up LeBron. Considering the form that he is currently showing, it’s hard to see that being enough to slow the king down tonight.

LeBron James has 3 triple-doubles in the month of December and I think he is a serious threat to have one tonight too. With the way the Trail Blazers have defended in their last 5 games, ranking 29th in the NBA, the Lakers should have no trouble scoring tonight. On the season, the visitors are 28th in the league in opponent assists per game and with the ball in LeBron’s hands, a fair few of these should be coming his way. Considering the size advantage that the Lakers are bound to enjoy on the interior, look for James to dump the ball inside for easy scores. He managed 11 assists recently against an undersized Houston Rockets squad and I could see him doing something similar here.

The Lakers currently play at the fastest pace of any team in the league and with the Trail Blazers forced to play small ball, expect them to be roped into a fast back and forth game here. On the season both teams rank in the bottom 10 of the league in opponent fast break points per game so they should see success attacking in transition. With the defensive issues the Trail Blazers are having, look for the contest to be high scoring. Back this one to go over.