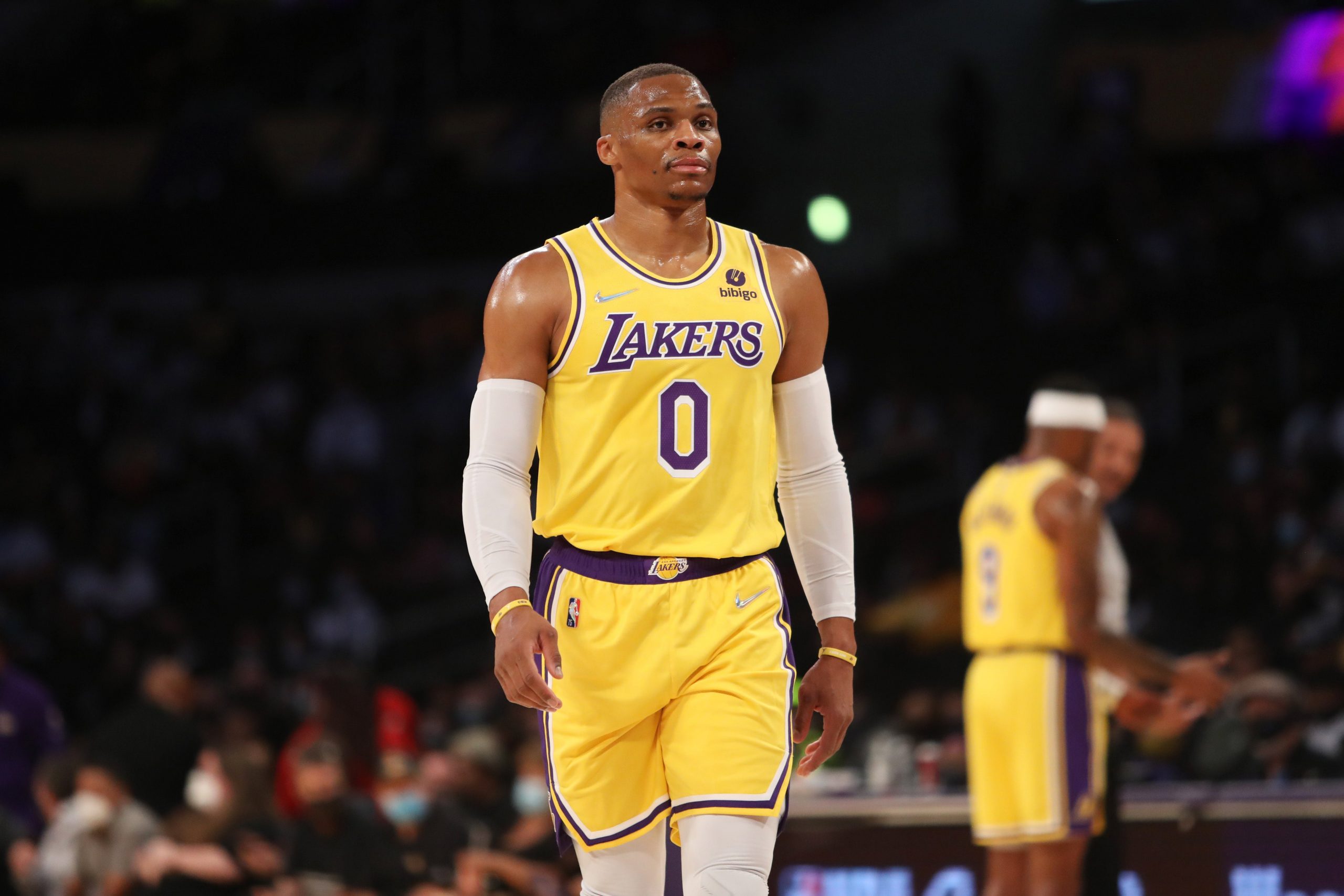 We have a rematch of a first-round playoff series tonight as the Phoenix Suns take on the Los Angeles Lakers. Whilst the stakes may not seem as high this time around, both teams will want to get their first win on the board after suffering losses in their opening contests. For the Lakers, a tough start to the season would lead to many questions regarding the fit of their roster, while for the Suns, it would have people questioning if they are in fact the real deal. Both teams want to avoid that sort of thing from happening, which should help spice up tonight’s game. Make sure you check out our picks on the side and total for all of tonight’s matchups.

What was evident from the Lakers’ opening night game against the Warriors was in a starting five derived of shooters, Kent Bazemore is Los Angeles’ designated marksman. The forward attempted 9 total shots, 8 of which came from beyond the arc. Last season he shot at just over a 40 percent clip from deep. The only other threat from deep in the starting line-up is LeBron James, but he is not a traditional spot-up shooter. And with a facilitator like James and Russell Westbrook on the team, and Anthony Davis demanding attention on the interior, Bazemore should continue getting quality looks from deep. Two made shots from there almost seems like a given tonight.

Fresh off signing a $90 million extension, Mikal Bridges had a strong showing in his season debut against the Nuggets. Bridges managed to score 16 points while leading the Suns in field goal attempts. Although that is unlikely to happen every night, it is hard to see his role on offense shrink too much considering the money the team has invested in him now. Bridges also closed out the regular season strong last year, recording 13 or more points in 13 of the last 16 games he played. Considering the effort he brings to the court, he could cause trouble for this older Lakers roster.

Last season it would have been crazy to see points and assists lines set this low for Russell Westbrook, who averaged 45.4 PRA per game. However, one poor debut for a new team and it seems people have been quick to write him off. Coach Frank Vogel has come out and said he made a mistake in how he used Russell Westbrook in the season-opener, and I believe he will be able to correct this tonight. I think we will see the ball in his hands a lot more as he will look to beat a 36-year old Chris Paul down the floor. I believe the players on the Lakers know what sort of scrutiny he would face if he has another poor showing here and they should do all they can to help stop that. A 20-point, 8-assist night is my minimum expectation for him here.

Phoenix easily handled the Lakers in last year’s playoffs. The Suns are equally talented, arguably better coached, and have an entire year of team chemistry together that should play to their advantage on Friday night. Expect the Lakers to continue to struggle to incorporate all of their new pieces into their line-up. It may take a couple of weeks of them playing competitive basketball before their chemistry builds enough to allow their talent to overwhelm teams, but they are not there yet. Therefore the Suns are worth a play on the money line to give this SGP nearly 30/1 odds.