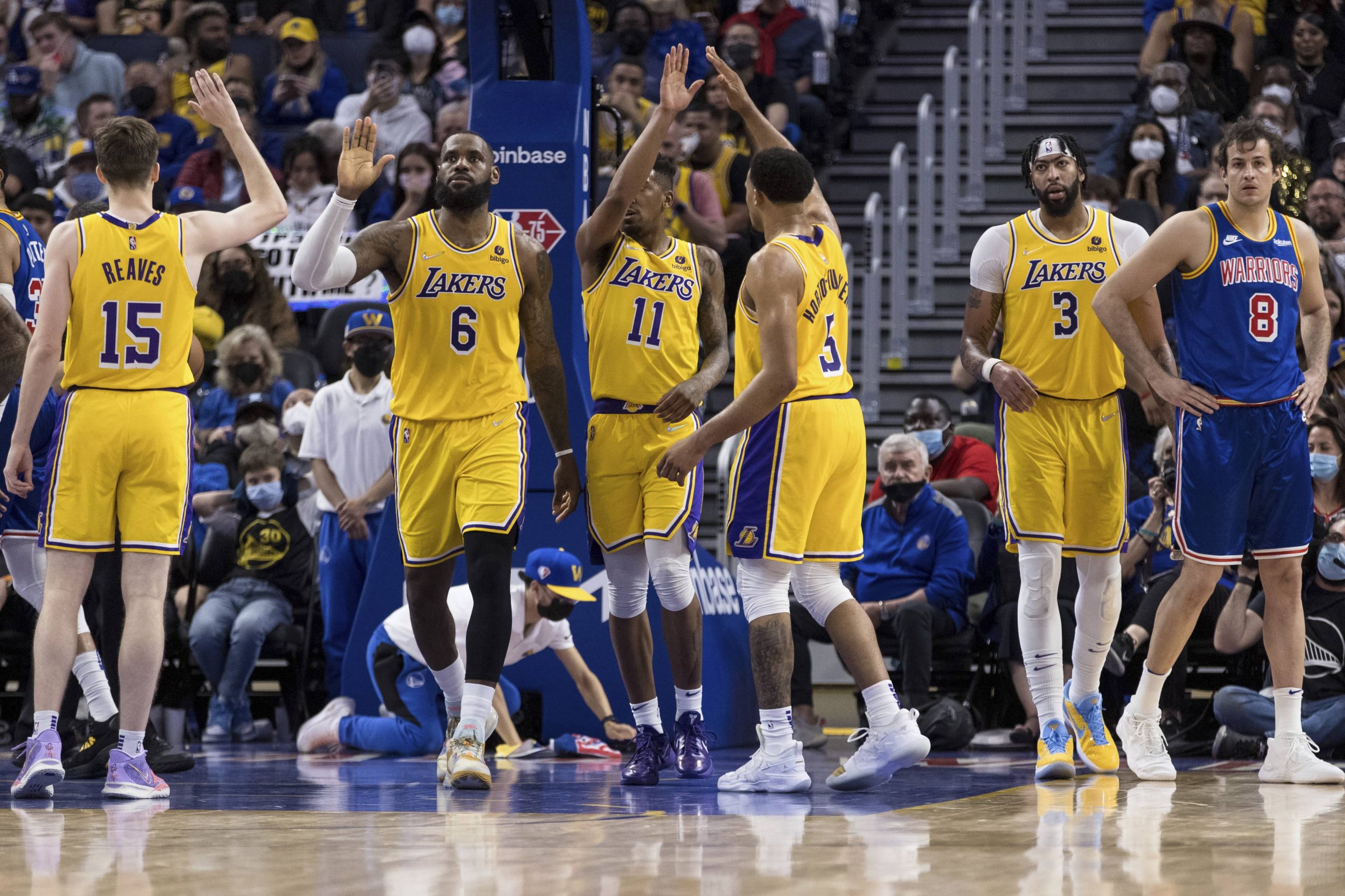 For the third time this season we will get to witness the battle of Los Angeles. The Los Angeles Clippers were able to come out on top in the first 2 meetings between the teams. However, with neither of the games being decided by more than 4 points, the Los Angeles Lakers will know that they are close to turning the tide.

You can find all of our full game previews here. But for now check out my same game parlay for the Clippers and Lakers game below.

Injuries haven’t been kind to the Lakers, who will be without Anthony Davis for at least a month after he twisted his ankle against the Jazz right before the all-star break. The good news is LeBron James is back and healthy. He put on a show in the All-Star Game and if he can maintain his level of play from the 1st part of the season I think the Lakers will be just fine. The Lakers have 8 wins in their last 11 home games, and they have also covered the spread in 5 of their last 6 against Western Conference opponents.

Both teams are missing key players here, but the Lakers are more equipped with the likes of James and Russell Westbrook playing at a high level. With the Clippers winning the last 5 meetings between the sides, it’s time for the Lakers to end that streak. Back LeBron and company to win and cover.

Marcus Morris Sr. has had little trouble scoring the ball against the Lakers this season. In 2 head-to-head matchups he has averaged 25 points. With at least 20 points in 4 of the 5 games leading up to the break, his form should mean that he is well positioned to keep his hot streak going tonight. On the season the Lakers are 26th in opponent points per game and 5th in terms of pace. That combination of factors should ensure another high-scoring encounter between the sides. With Morris being one of the offensive leaders for his side, he should not have trouble finding shooting opportunities on the court.

Matchup wise he is likely to see time against the likes of Talen Horton-Tucker and Trevor Ariza. In the first instance he has a major size advantage and should be a threat underneath and in the high post. With Davis also out for the Lakers, the Clippers will likely have more success on the interior. James could see time against Morris, too, but in the regular season LBJ has been far from a lockdown defender.

Another player who has had success recently for the Clippers is Terance Mann. The guard has managed to score 12 or more points in 5 of his last 6 games; that includes 3 games in which he was able to score at least 20. Mann is not someone that can hurt teams from the perimeter, having not made more than 1 3-pointer in any of his last 11 games. Instead he thrives attacking the rim and using his athleticism. That should make him a prime candidate to benefit from the absence of Davis in the Lakers’ paint.

The Lakers have recently have had issues containing guards, too. Donovan Mitchell and Klay Thompson went for 37 and 33 points, respectively, while Anfeernee Simons managed 29. While Mann does not have the same pedigree in the league as a scorer as the mentioned guards, his recent form suggests he is likely to surpass his season average of 10.5 ppg.