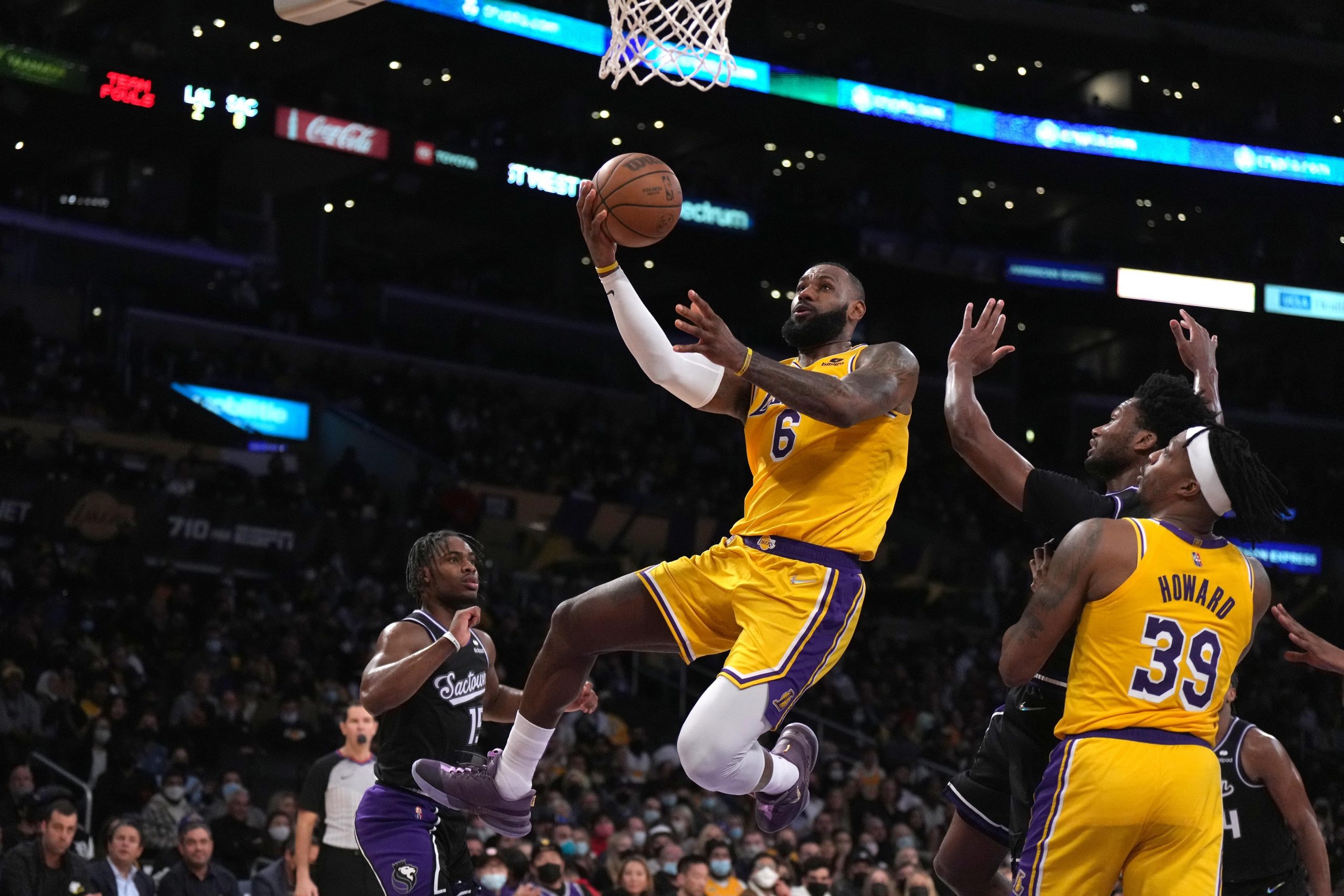 The second of tonight’s featured games sees the Atlanta Hawks visit the Los Angeles Lakers. The Hawks are desperate to climb up the rankings, with last year’s Eastern Conference finalists ranking down in 12th place at the moment. Meanwhile, the Lakers have just climbed out of the play-in spots in the Western Conference and should have no intention of slipping back down.

You can find our full game previews here, but for now let’s check out my same game parlay for tonight’s game.

LeBron James is simply rolling back the years at this point. He has managed to score 30 or more points in 8 of his last 9 games, with him managing at least 35 in 4 of those games. He has been able to score on the inside and out, knocking down multiple 3-pointers in all but one of those games. On top of that he has shot 50% or better from the field in 6 contests. His high level of play is starting to translate to wins for the Lakers, with the team winning 4 of their last 5 contests. As a result, it is tough to see his aggressiveness drop off here.

The Hawks should be a favorable matchup here due to the level of defense the team has been playing. Over the last 10 games they are just 28th in the NBA in defensive rating and rank 27th in opponents’ points per game. The Hawks also lack a strong wing defender that could stop James from scoring. Danilo Gallinari and Kevin Huerter could struggle to deal with his physicality and speed while Cam Reddish is dealing with ankle soreness and could be impacted if he does play. As a result, look for another big night from James.

As well as James, Malik Monk has also been in form when it comes to scoring the ball. Whilst he only averages a touch over 11 points per game on the season, he has been able to score at least 15 in 6 straight games. His effectiveness from deep has been a big part of that. He has shot at least 40% from the 3-point line in each of those games, with increased shot attempts from long range in his last 2 games as a result. In those games he combined to make 10 3-pointers, hitting this line on both occasions. The way that he seems to be trending, this seems like a good value line.

Over the last 10 games the Hawks are in a 3-way tie for 21st place in opponent 3-pointers made per game. On top of that, during that stretch they allow teams to make 38.1% of their shots from deep, the worst mark in the league. The Lakers play at the 3rd-fastest pace in the NBA, and with no dominant low post scorer I can see the Hawks picking up their speed of play, too. As a result I expect a fair number of field-goal attempts tonight — with several of those additional shots falling into Monk’s hands.