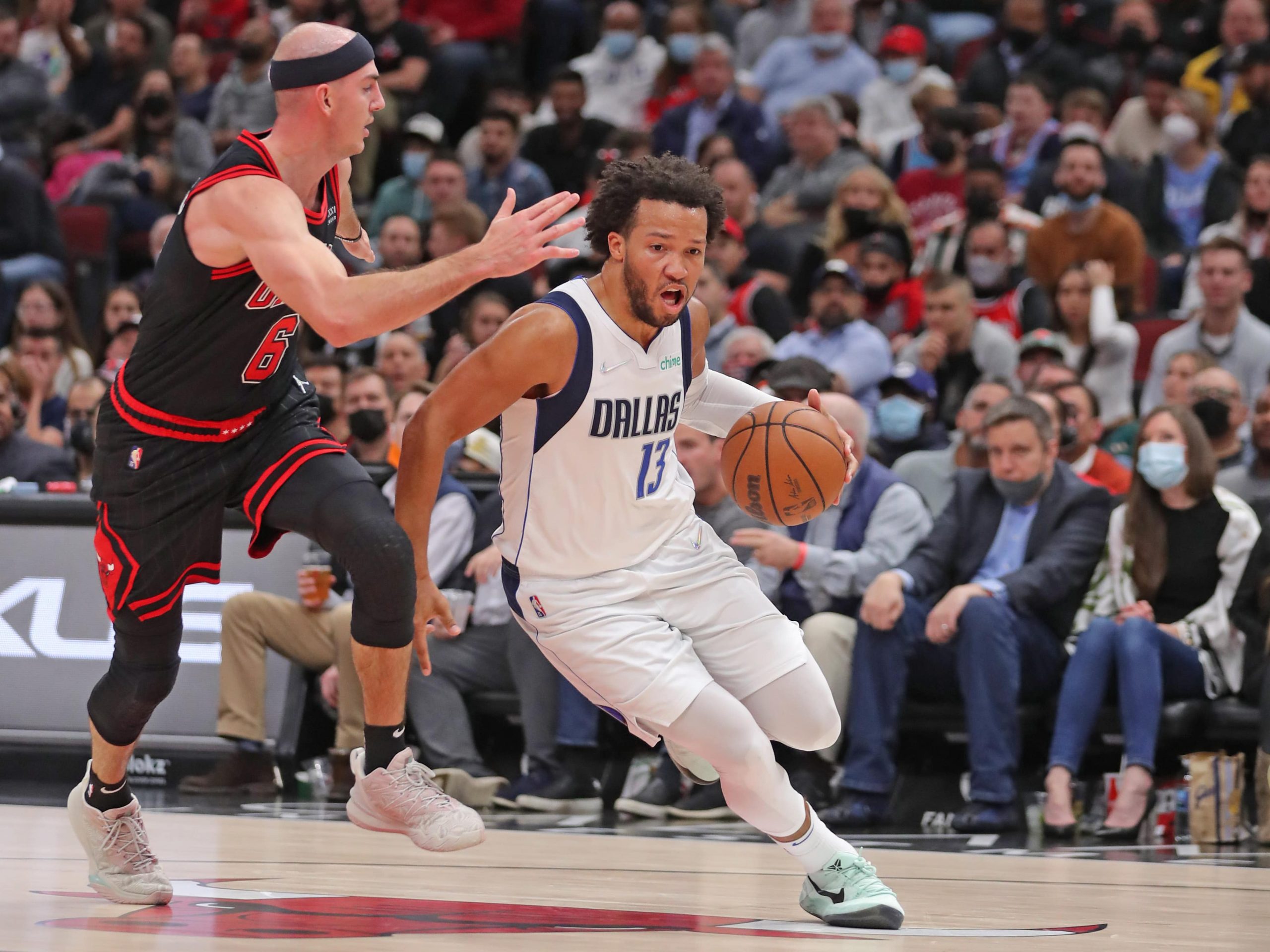 It’s Friday, so it’s time to get serious about the NBA slate. That means thinking long-term. Past the 7pm ET games. Even past the 8 and 9pm ET games. All the way to the 10pm ET matchup between the Dallas Mavericks and Phoenix Suns. It’s nationally televised and it’s on late. What else is there? We can just put in a little same game parlay and forget about it until the game starts. It’s a genius plan.

There are no stats for the Mavericks that can back up anything tonight. That’s why we’re in a good situation. Without Luka Doncic, they are a completely different team. That means opportunity for us as bettors. The books have no clue what this team will look like with a high-usage machine like Doncic on the sidelines. Nobody does. A safe bet is that Jalen Brunson will take more shots. In the first game with Doncic on the shelf, Brunson took 18 shots from the field. That’s the most he took all year. He only took 4 from beyond the arc, but he canned 2 of them. This line shouldn’t be +370.

With Doncic out, why not go with another Maverick? One who has a pretty low bar to clear is Dorian Finney-Smith at 10+ points. He’s definitely not a guy that is going to take a ton of shots, but he could easily approach double digits in attempts tonight. He just hangs out by the 3-point line, but those shots are worth more than the ones inside the arc, so there is that. In his last 3 games, Finney-Smith has scored at least 8 points in all of them so getting home on this number tonight is not that crazy. It’s worth a move in this parlay.