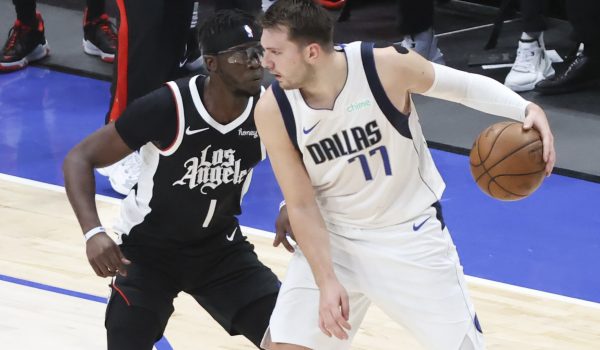 It does something to a bettor when they look at the board tonight and only see one NBA game. I’ll be the first to admit, it hurts. It’s Friday night, we’ve worked all week long and we want to gamble! Only having one NBA game on the slate seems inadequate.

Let me be the first to tell you that it’s going to be fine. We’re going to make it if we just look on the bright side. There’s a lot to like about tonight. It’s the Los Angeles Clippers against the Dallas Mavericks and it’s on ESPN. It’s on at 9.00 pm ET so maybe a few beers and friends are involved. However you are getting down tonight, make sure you hit this one from multiple angles. One such angle is a same game parlay from FanDuel Sportsbook. Here’s mine for tonight. 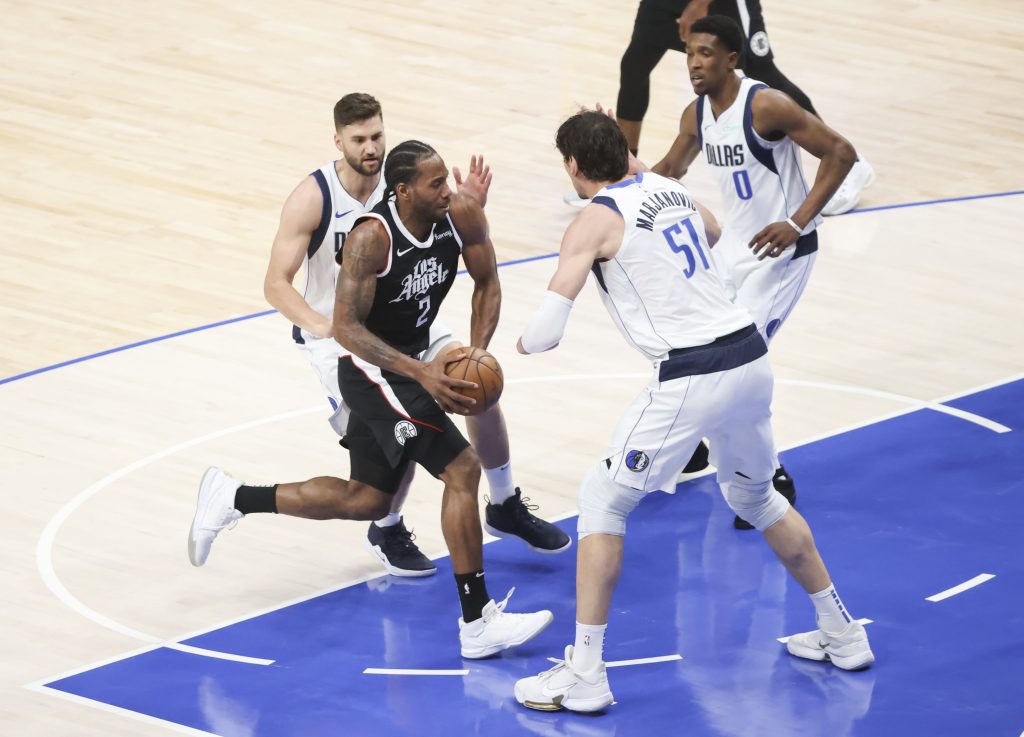 This one feels a little bit like a war. Coming out of the gate, we should get fast and furious action just like the other games in this series. Every single game in this series so far has gone over this number except Game 4, when Luka Doncic’s neck was injured. That game landed on 53 at the end of the first quarter. The others all ended up in the 60s after one frame. After you bet this line, you should immediately send a thank you email to FanDuel support. This is truly a gift.

Be sure to check out our full game preview for Los Angeles Clippers vs. Dallas Mavericks

Here’s where we get a little odds boost. Just because this game is going way over in the first quarter, doesn’t mean it’s going over for the game. Three of the five games so far have gone under this number. This seems like a spot where the first quarter is a little free-flowing. Guys are taking shots early in the shot clock and coaches are just seeing what’s what. Then, the second quarter hits a lull and the fourth quarter is played on pins and needles. This could be a game where the over is in the bag until the fourth quarter happens and they only score 40 points.

No matter what, give me all the Luka you can give me tonight. This is closeout night and even if they don’t get it done, the Mavericks will live and die by Doncic. He’s a volume God at the moment, flirting with 30 shots from the floor every single night — except the one where his neck was injured. His neck appears to be fine now and it’s all systems go. If you tell me Doncic should approach 30 shots, not including free throws, in a closeout situation, at home and his point total is only 31.5, I’ll always take the over. Always.