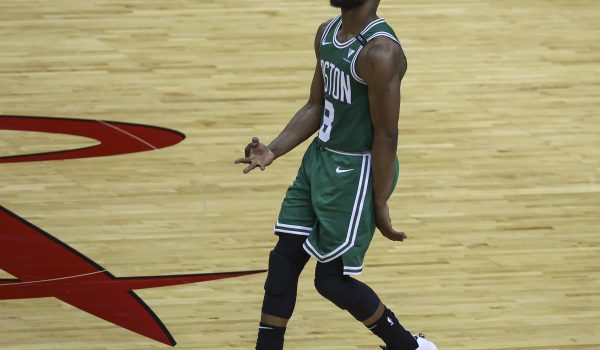 Friday nights are usually reserved for giant NBA slates which is what we have going on tonight. 11 games, 22 teams and tons of different betting options. The good people at ESPN are bringing us a double header everyone will get at least two games beamed into their home. The first one will be the Boston Celtics visiting the Milwaukee Bucks at 7:30pm ET. When they’re done, we will check out the Atlanta Hawks versus the Golden State Warriors. Same game parlays are always a fun way to attack these slates. We have a perfect one for the Celtics/Bucks game. 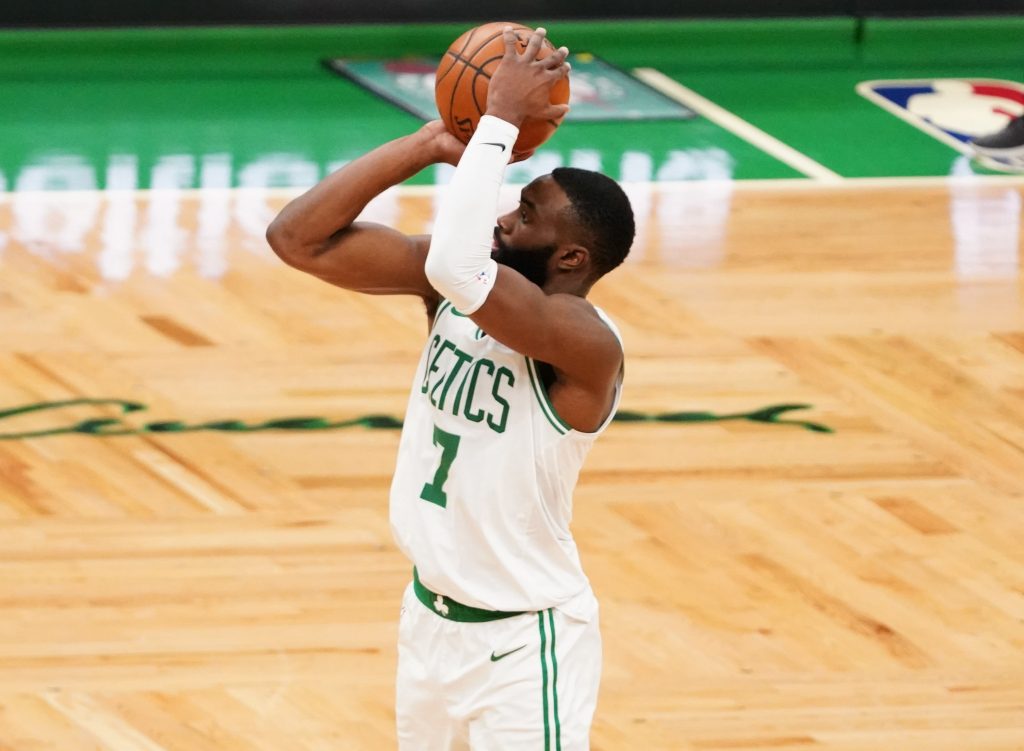 Milwaukee Bucks games usually turn into three-point shooting exhibitions and this one is likely to follow suit. Only three teams in the NBA defend more three-pointers on a per game basis than the Bucks. Watching the Celtics recently, it’s noticeable that they are taking a ton of threes. Over the last three games only one team has attempted more. Jaylen Brown has benefited most by the chuck and duck offense. He’s attempted 37 three-pointers over his last three games and has hit at least four in two of them. This is a great price for his three-point action.

Same game parlays should correlate and nothing correlates with made threes like total points. If Brown takes and makes a ton of three-pointers tonight, then he is likely to see his scoring numbers elevated. He has scored at least 25 points in two of his last three games and the time he didn’t he scored 24 points. He is a good bet to make it rain tonight in Milwaukee.

Another guy who has benefited by the Celtics’ newfound chuck and duck ways is Kemba Walker. Over the past three games he has attempted at least eight three-pointers in every one of them. His last time out against this same Bucks team, he went 5-9 from three-point land. He’s the kind of shooter that can get hot at any moment and he’s not afraid to shoot. The Celtics are likely to be chasing points in this one so if we should get the entire 48 minutes to get home on this one.

One player that will be affected most by the Evan Fournier trade is Kemba Walker. Walker is the third scoring option for the Celtics so his numbers should take a hit with Fournier in the mix. The good news is Fournier isn’t ready to play yet so Walker should see his normal usage tonight. Just like Brown, if Walker hits a bunch of threes, he will score points. It’s math. In his last seven games where he hit at least four three-pointers, he went over 20 points in all of them. He is in a spot to do it again tonight.