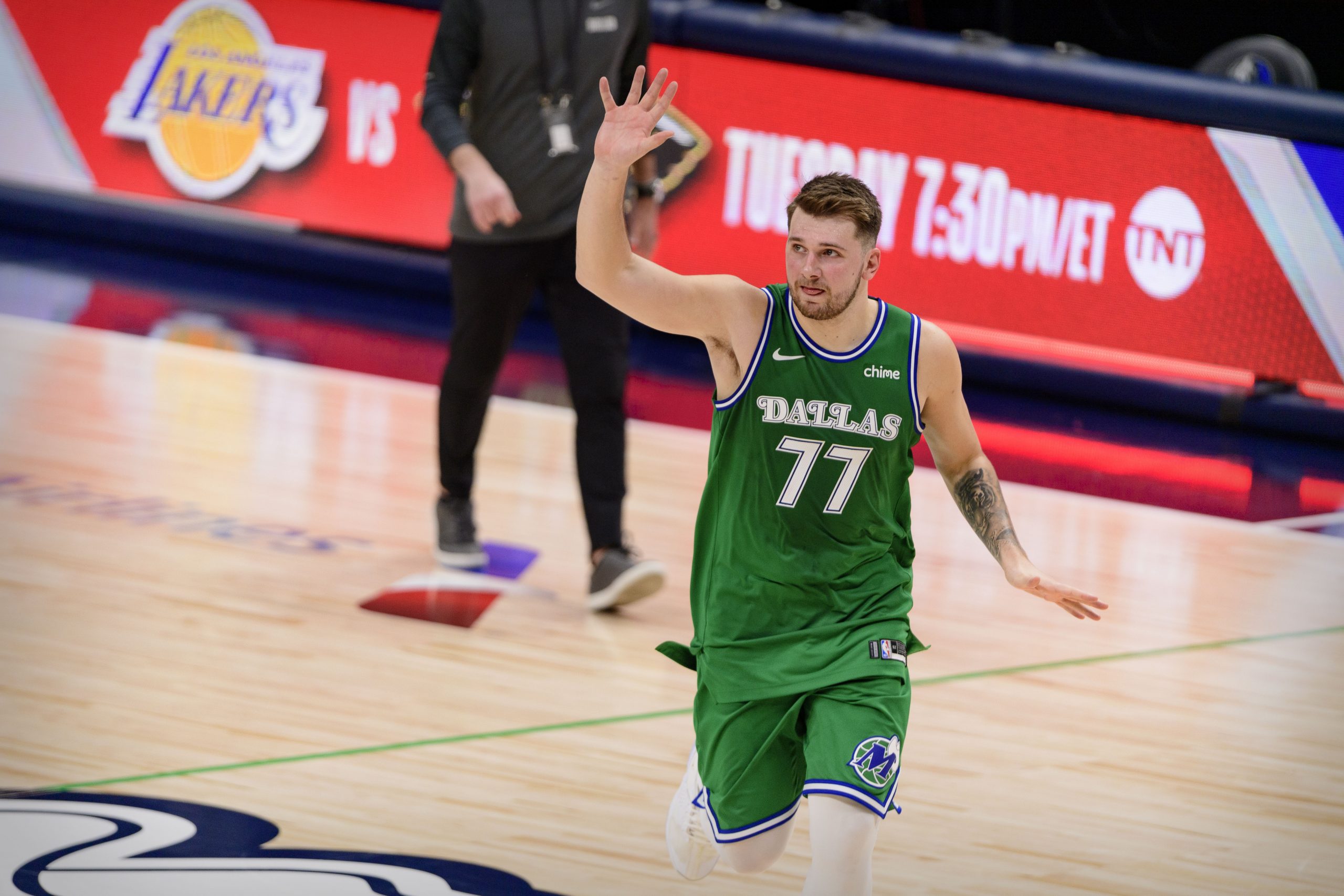 There are 10 NBA games on the slate tonight which means twenty teams will be in action. It’s sensory overload for the casuals but for the true NBA junkies, it’s just another Friday. Arguably the most fun game on the slate is the Dallas Mavericks – Portland Trail Blazers game. Anytime Luka Doncic gets paired with Damian Lillard, it’s must watch television. It looks to be the perfect target for a same game parlay and that’s exactly what we’ll do here. Let’s take a look at the best options for this showdown and be sure to check out our full game preview for picks on the side and total. 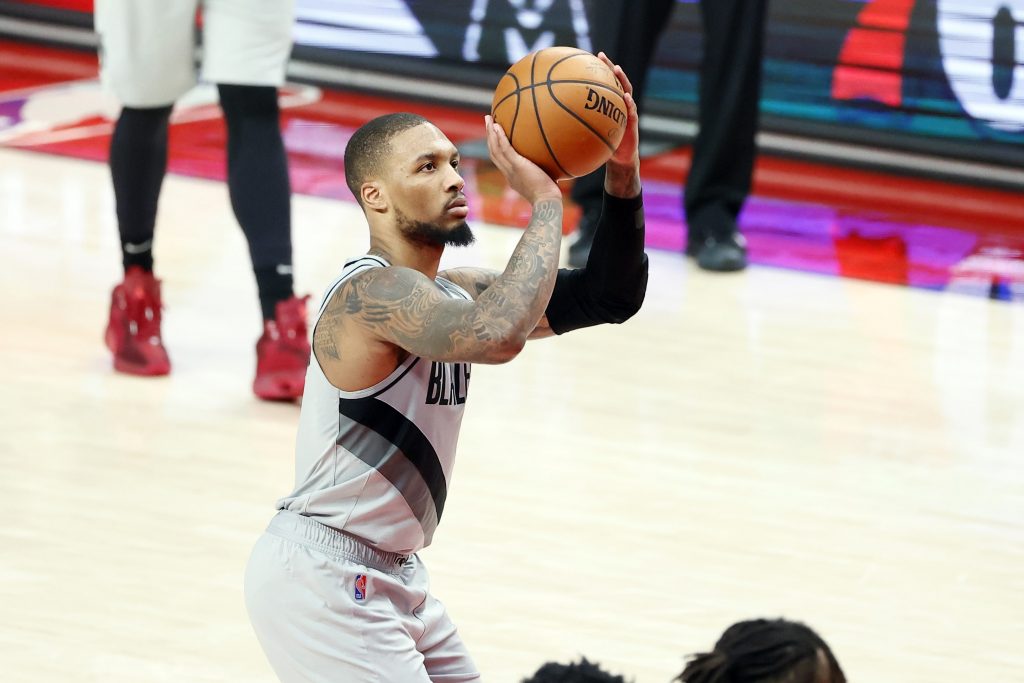 Back in the day, 227 points was a lot in an NBA game but times have changed. Steph Curry destroyed how the game is played and now everyone takes shots from 35 feet like it’s something to do. The thing is, they hit those shots. Two guys that do this on the regular are Luka Doncic and Damian Lillard. These two teams have already played once this season and they combined for 239 points. Neither one is in the top 20 in defensive efficiency in the NBA so the scoreboard operator figures to be busy tonight.

It’s no secret Luka Doncic can put the ball in the basket. He is coming off of a game where he torched the Los Angeles Clippers for 42 points. It’s difficult to project another 40+ point game from Doncic but one in the 30s is definitely doable against a Blazers side that is 29th in the association in defensive efficiency. If this game goes over 227 points, Luka could easily score in the 30s making it a great bet to add to the parlay.

Scoring 30+ points in the modern NBA is not easy to do without hitting a few three-pointers. Doncic has really stepped up his volume as he has attempted at least 10 three-pointers in each of the last six games. He’s connected on at least five in two of those games including six in his most recent effort. The last time these teams met, Doncic drained five threes on only eight attempts. If this is the shootout we are already betting, then why not add Luka over five threes at +370?

Dorian Finney-Smith will sit out again tonight after the birth of his son early in the week which is good news for Hardaway. He filled in Wednesday with 15 points giving him at least 15 points in three of his last four games. He should get a healthy amount of shot again tonight as he has taken 12 in each of the last two games. Hardaway is not shy about taking a three as he has taken 16 in the last two games combined. 15 points seems like a low bar to clear when considering his usage.