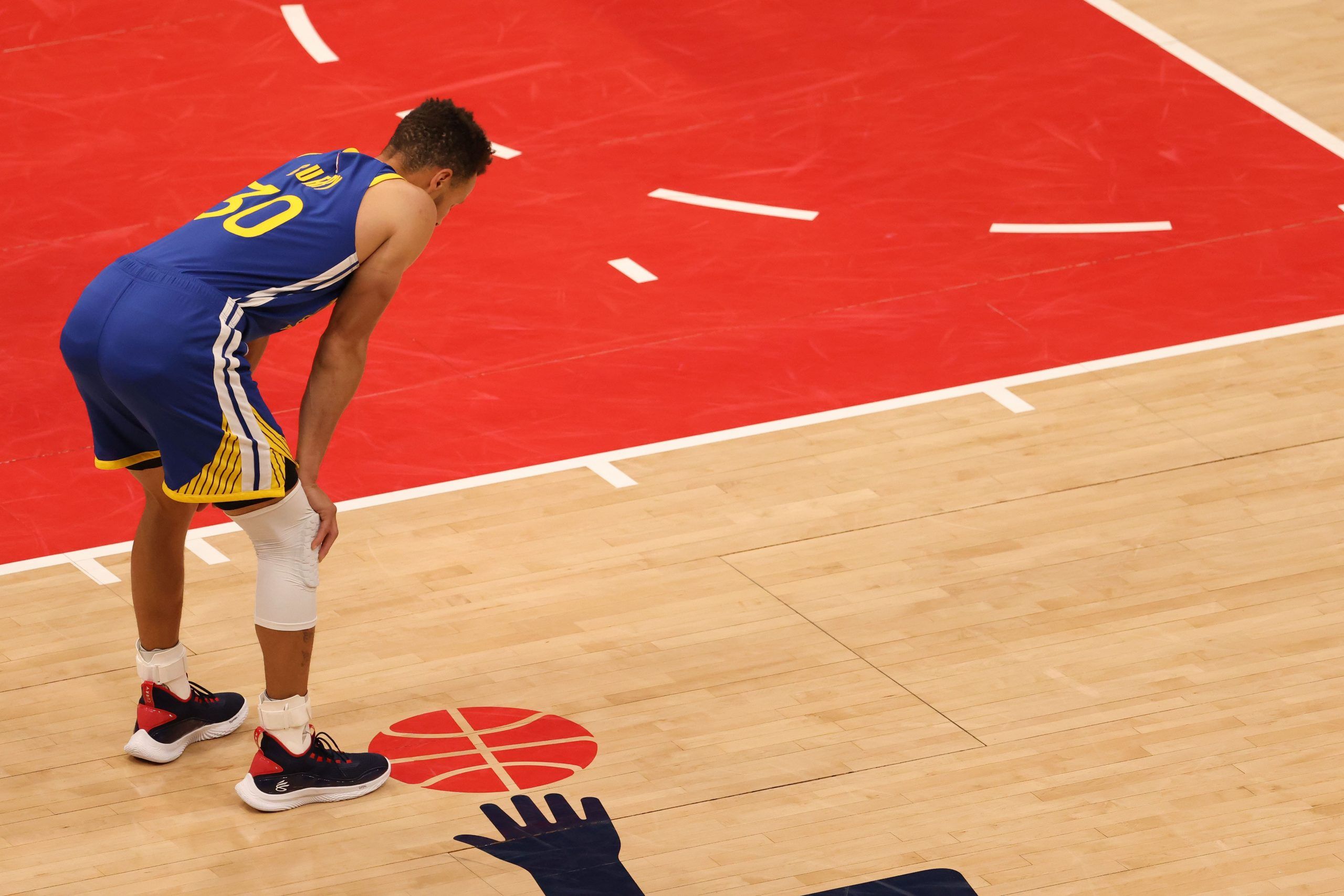 There are seven games in NBA land tonight but the entire slate will wrap up in San Francisco at 10pm ET on ESPN. The Denver Nuggets will battle it out with the Golden State Warriors and I am here for it. What’s not to like? Nikola Jokic vs Steph Curry. On national television. This has the look and feel of a game that deserves some same game parlay attention. That’s what we’ll do in this piece. 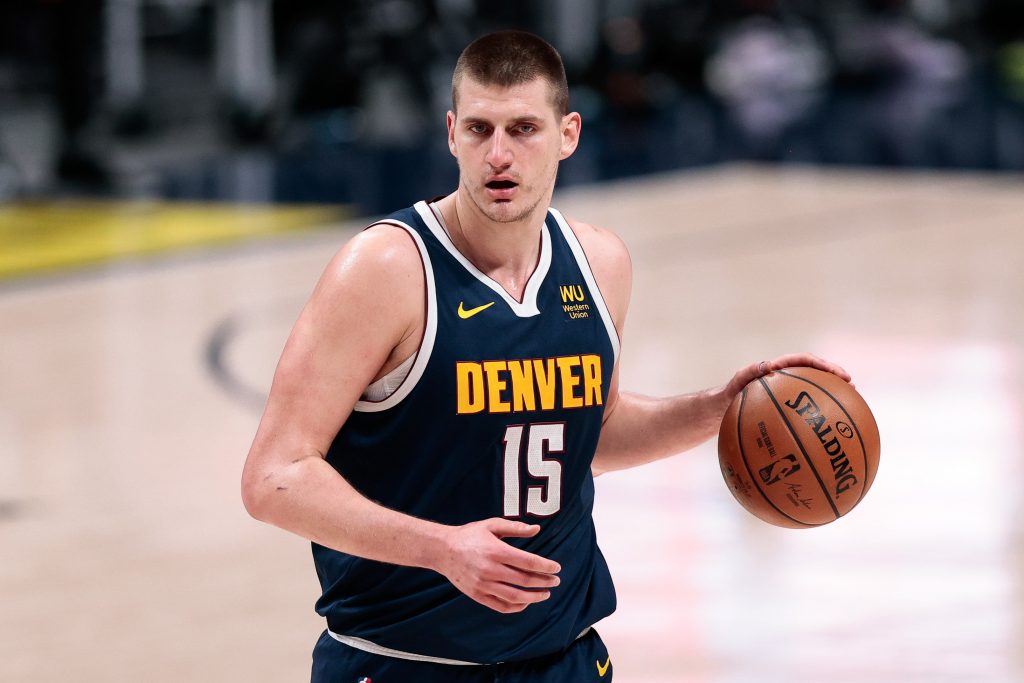 While the Warriors have been scoring points recently, the Nuggets have only seen a team top this number once since Murray went down. Even in these teams last meeting, the Warriors put up 116 but it took Steph Curry dropping a 50-burger to get there. That was the last time Denver lost so payback should be on their minds which works in our favor. Golden State should approach this number but getting over it likely won’t happen.

While the Warrior’s number is too high, the Nuggets’ number may be too low. Since the Murray injury, they’ve only gone under this number one time. They are always a candidate to hang 120+ on a team and tonight they are presented a pace up spot to do it. The Warriors have allowed this number to get crossed in two of the last three games so they are no strangers to giving it up. Denver is a good bet to score at least 116 points tonight.

While the Nuggets present a challenge, Steph Curry is in a different world at the moment. Prior to only scoring 18 points in his last game, Curry had dropped at least 30 points in each of his last 11 games. That’s ridiculous. He is literally the only viable scoring option the Warriors have and he clearly has the green light to shoot. He has taken a minimum of 25 shots in each of the last four games while hitting at least 10 three-pointers in two of them. Curry should hang 30+ tonight even if the Warriors don’t make it to 114.