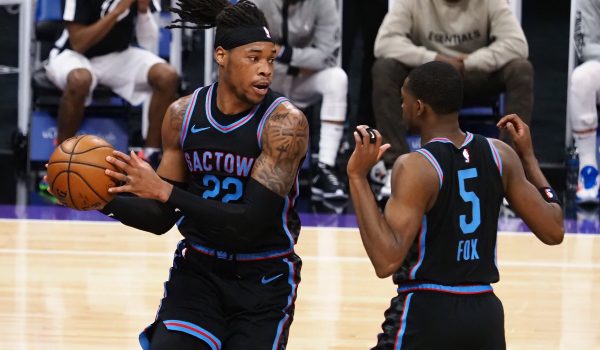 NBA TV is serving up a double header with the Mavericks/Knicks at 7:30pm ET followed by the Bucks/Trail Blazers at 10:00pm ET. Those games will be great. No doubt. But sometimes us bettors need a little action on the games we aren’t watching. Maybe one that is right for a same game parlay. Luckily for us, the Los Angeles Lakers are taking on the Sacramento Kings at the same time as the Bucks/Trail Blazers. This might just be the most perfect setup of all perfect setups for a same game parlay. 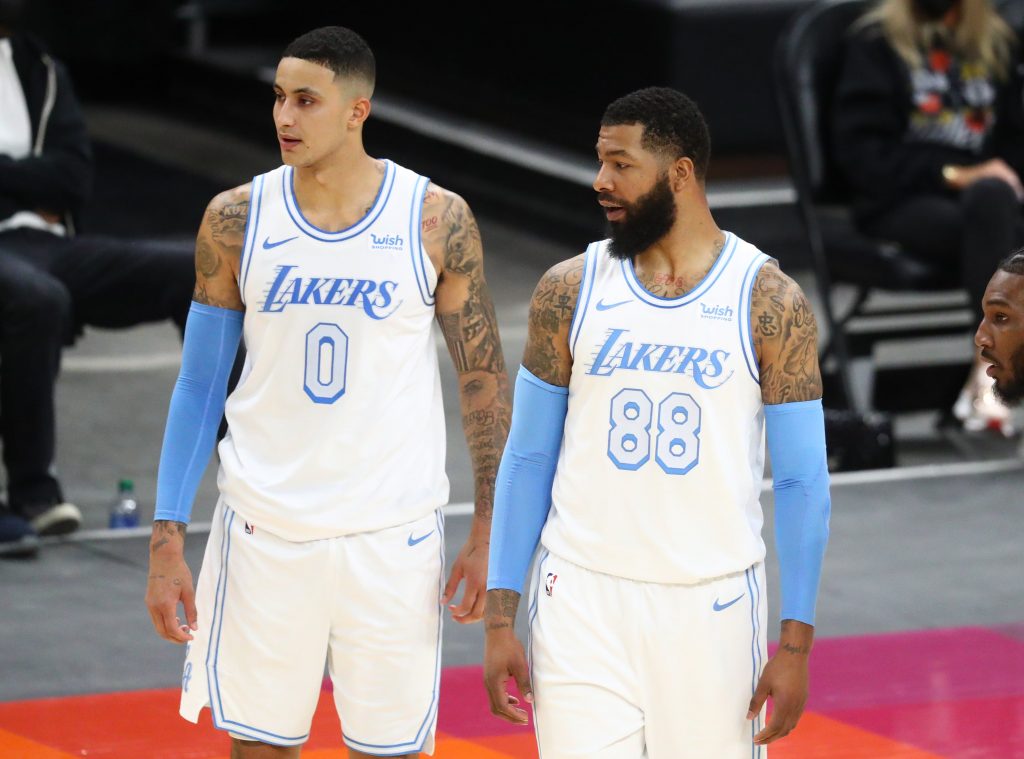 One thing the Lakers have been missing since LeBron James and Anthony Davis went down is a guy who can put the ball in the basket. Every night it seems to be a different guy pacing the team in scoring. The one thing that has been consistent is they have been taking a lot of threes. Four more per game than their season average. Being that their starts are out, different guys are getting opportunities. One such guy is Markieff Morris. Over his last five games, Morris has taken at least five threes and hit at least two of them in four of them. He is a good bet to do it again tonight.

Another guy for the Lakers who has been chucking them up from deep is Kyle Kuzma. Over his past five games he has taken at least eight three-pointers in four of them. He’s hit at least three in three of them. He seems like he is one of the “go-to” guys for the Lakers right now and he is not afraid to shoot the three-ball. The last time the Lakers played the Kings he took ten of them and hit four. Let’s hope he does that again tonight.

Although we need the threes to fall, let’s not get carried away. Five three-pointers only adds up to 15 points. In their four games, the most they have scored is 101 points. In their last two, they didn’t even get over 100. The Kings are pretty bad defensively but the Lakers’ offense likely won’t be able to take advantage. One the past three games, they have the second worst offensive efficiency rating in the NBA. This is not a good bunch at the moment.

The Kings may have lost their last game to the San Antonio Spurs, but they had won their previous five games. They also beat the same Spurs team the game before so there is that. The biggest reason for their success is their shooting. They’ve been lights out over the last three games hitting 49.6% from the floor. That’s the second best mark in the association in that span. At home, their 49.9% is the best in the NBA. Look for them to make it rain on the Lakers tonight.

NBA 43mins ago
Three NBA teams that will make big improvements in 2021-22: Don't sleep on the Timberwolves