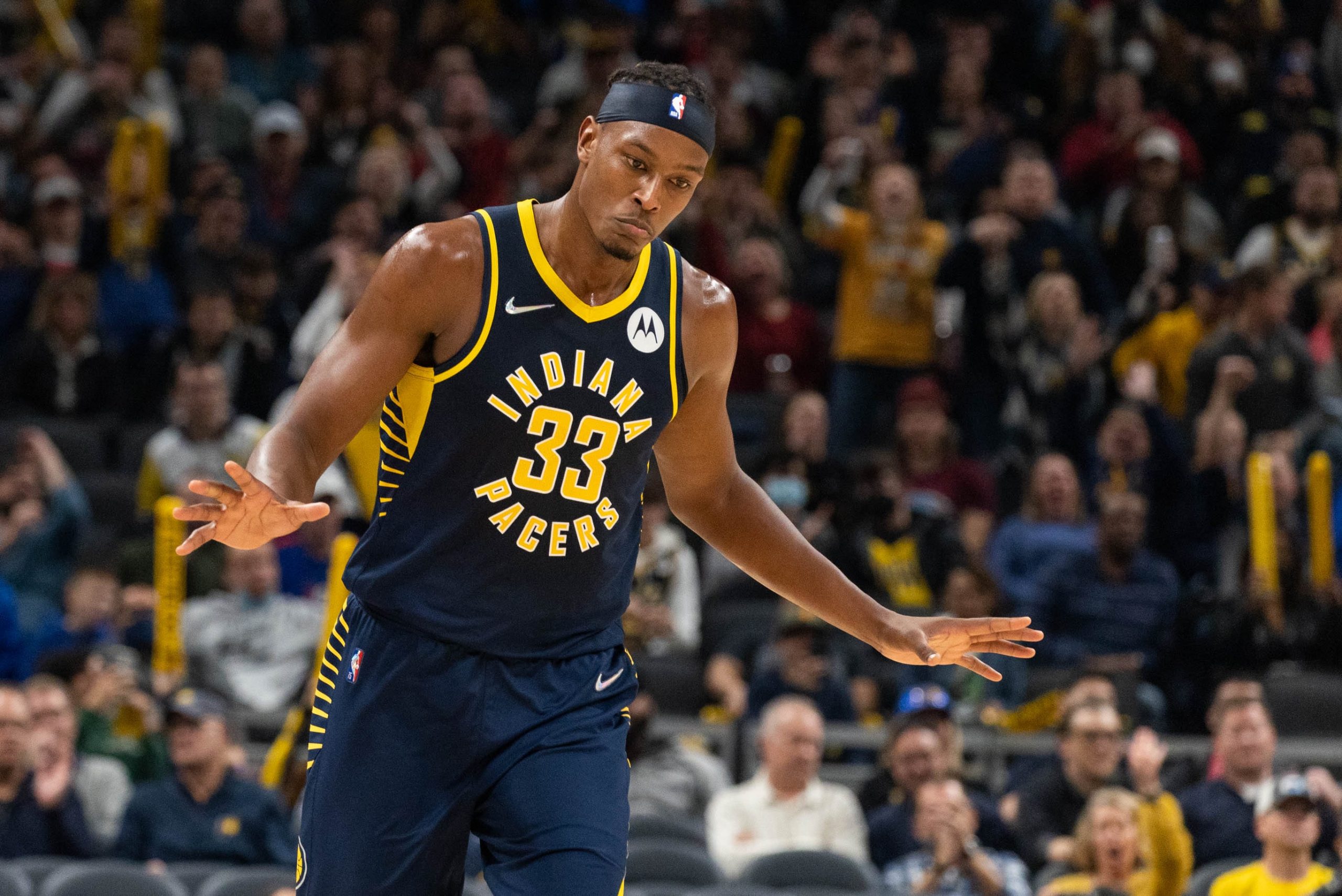 Friday night can only mean one thing: NBA Mega Parlay. There are just too many games going on to not be able to string something up we can all be proud of. We’ve just got too many NBA experts on Pickswise. You don’t even have to know anything about basketball. Just go over to the Pickswise NBA Picks page and keep scrolling. There are picks and analysis for days. It almost feels like cheating. But it’s not, so you’re clean here.

This one is from our guy Matt Wiesenfeld. He’ll forget more about the NBA than you’ll ever know. That’s why I feel like we should tail his pick on the Hornets. It should be the first in our parlay actually. Matt is being modest here by slapping only a 2-star rating on this as it could easily pass for a 3-star. I’m a big defense guy and Matt pointed out that the Hornets have not given up more than 106 points to any of their last 4 opponents and have held 2 of them to under 100 points. Unsurprisingly, they’ve won all of those games. I think they will roll the Pacers tonight.

It feels crazy to back the Magic plus anything but this number is too big. At least that’s what Jason Greene thinks and I tend to agree with him. It’s hard to imagine the Nets’ superstars being up for this game and as they go, so do the Nets. Meanwhile, we have no idea which guy is going to show up for the Magic as it could be anyone. Right now they have 6 guys averaging double digits in points. I don’t think Orlando will win this game and nor does Jason, but we both think the Magic can cover this giant number.

This one is a little double action move to sweeten the pot a little. It comes from my guy Robin Hong and it gives the parlay an odds boost that tough to argue. Both moves are 2-star rated so why not? Being that the Clippers are coming off a tough loss to the Memphis Grizzlies they should be hyper-focused to beat one of the worst teams in the NBA. These teams averaged 230 points per meeting last season so why not throw the over in with the Clippers -3? New Orleans is dead last in defensive efficiency, so the door is wide open for points. This should cash the NBA Mega Parlay tonight.