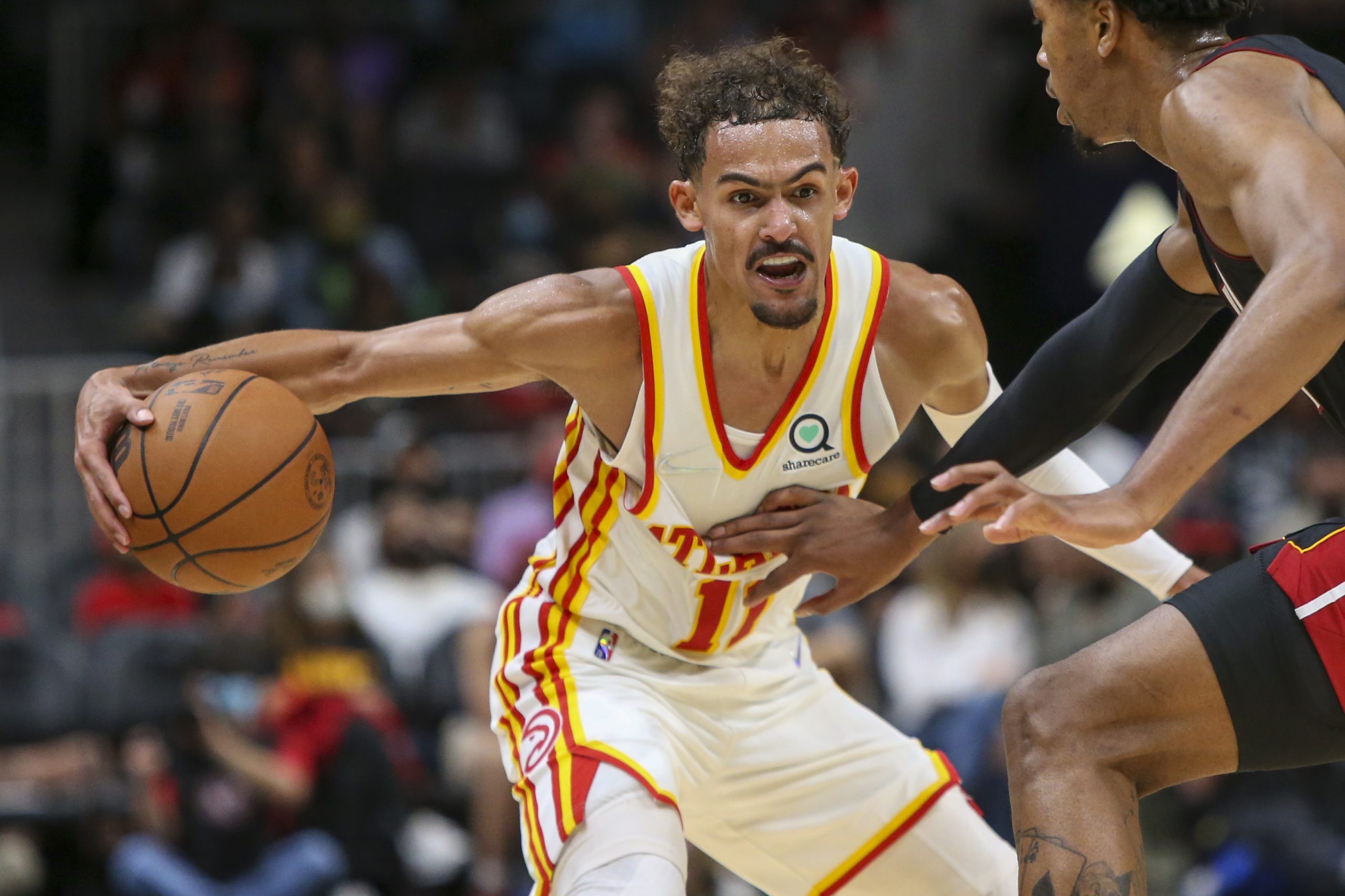 The NBA has a nice big slate on Friday with nine games, and there are plenty of opportunities for value. What better way to celebrate than by going for a big payday? That’s right; we’re back with another mega parlay, NBA edition. We’re going big and bold again, so let’s not waste any more time.

To start this mega parlay off we’ve got the Heat. Miami is still without Jimmy Butler and Bam Adebayo, but Kyle Lowry and Tyler Herro should be able to pick up the slack here. I’m just not scared at all of this 9-15 Pacers team. Indiana has lost four of five, with the one win in that span coming against a beat-up and slumping Raptors team. Miami should be extra fired up here coming off their humiliating 26-point loss to the Cavaliers. Damontas Sabonis hasn’t been quite the same player he was last year, and Indiana as a whole has just looked out of sync this season. Miami will play well enough on defense to get the win even though they’re missing a couple of key guys.

When Jarrett Allen and Evan Mobley are both in the lineup the Cavs are 12-5, and they’ve done that despite playing the most difficult schedule in the league so far. They very nearly snapped the Suns’ endless win streak without a bunch of key guys. On the other side, the Wizards have cooled a bit after a hot start. Washington is now 4-5 in their last nine, and I think their first few weeks were a bit flukey.

To wrap this mega parlay up and hopefully bring us home we’ve got the Hawks. I was skeptical of Atlanta coming into the year, but they’ve done a lot to assuage my concerns recently, winning eight of their past nine games. There’s a bit of bad blood between these teams after their chippy playoff series last year, and this is the Hawks’ chance for revenge. The 76ers clowned them when they played in Philly at the beginning of the year.

But that was when the Hawks were struggling most, and now the tables have turned. Philadelphia has lost three of four, and only put up 87 points their last time out. Joel Embiid shot just 3/17 in that game, and he just admitted to the media that he isn’t anywhere close to back to 100 percent yet after missing a lot of time due to COVID-19.