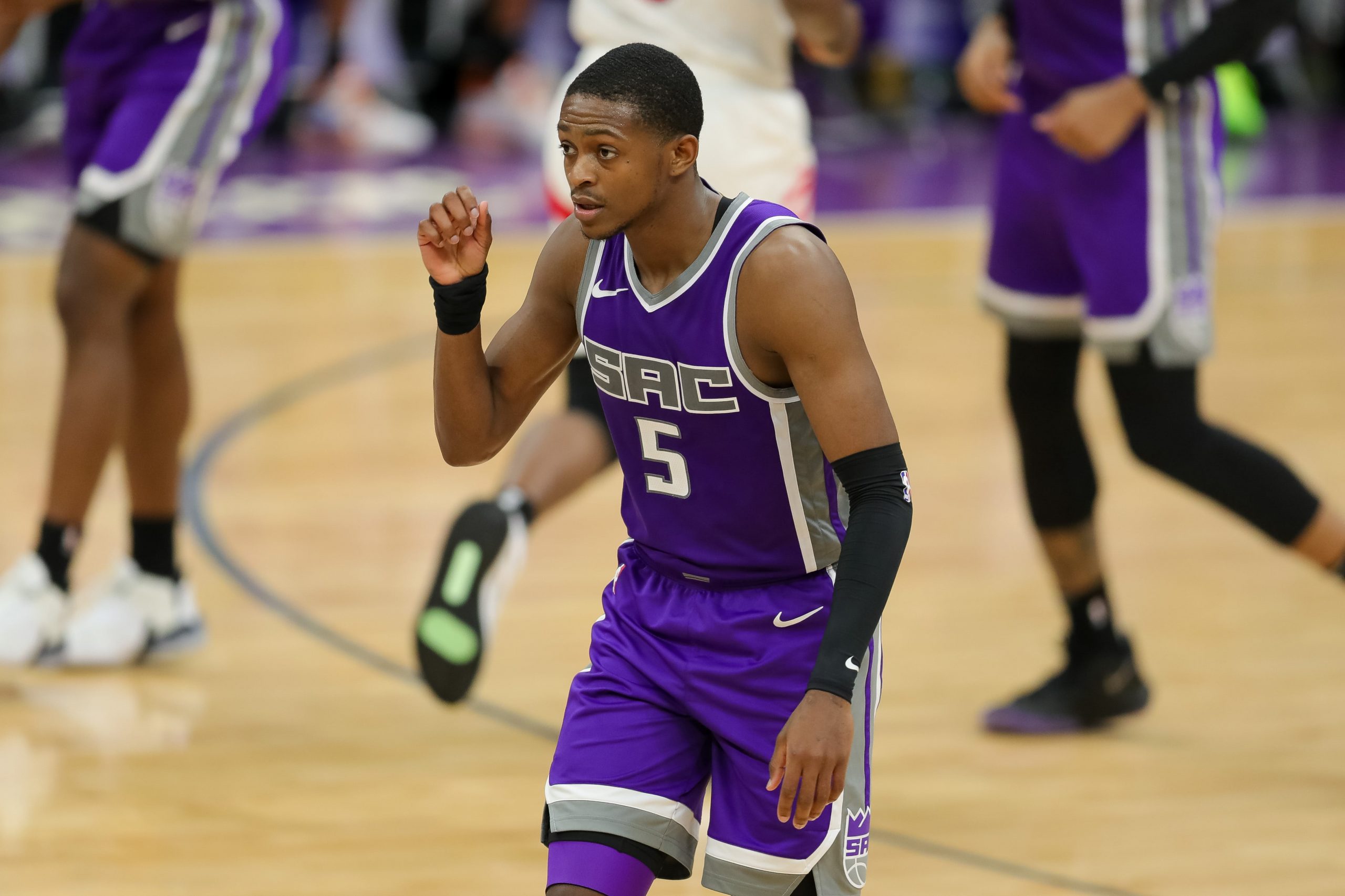 We’ve got a nice NBA Friday slate this week, so we might as well go for a big payday. That’s right, we’re back with another NBA mega parlay, this time a three-teamer with a payout north of 15/1. Two money line underdogs with a lot of value, and then one favorite which everybody is sleeping on.

I’ll admit that there’s a good chance Dallas doesn’t win this one, but I think there’s great value in this pick and I’m not sure why oddsmakers are only giving the Mavericks a 33 percent chance. Sure Dallas got off to a slow start to the season, but they’ve been on fire recently, winning four straight games. Kristaps Porzingis missed the first few weeks, and coupled with the unprecedented offseason, I’m not holding the early season losses against them. Now that Porzingis is back they’re finding their offensive rhythm, and they match up well with Milwaukee here. That’s evidenced by the fact that the Mavs went 2-0 against the Bucks last year. Milwaukee’s last five wins were against the Pistons three times, the Cavs, and the Magic. The last time they played a competitive team, they lost by 13 to the Jazz. They’re nothing to be afraid of here.

The Timberwolves’ record looks terrible, but that’s because Karl-Anthony Towns got hurt after only two games. Remember, they were 2-0 in those two games, and Towns is back now. Minnesota dropped the first game of this doubleheader against Memphis, but they led by ten entering the fourth quarter, and in their game before that they beat San Antonio. It’s possible Ja Morant plays here, but since he hasn’t taken the court in nearly three weeks after a pretty severe ankle injury, he’ll likely be limited even if he does return on Friday. Malik Beasley scored 28 in the first game of this set, and D’Angelo Russell had 25. If their scoring trio can just get any help from Anthony Edwards or anyone else, they’ll win this game comfortably.

Hopefully, we can get another upset here in the nightcap to send us home winners. The Clippers have looked very vulnerable recently, and I don’t think that’s being accurately captured in this price. Los Angeles has quietly gone only 4-3 in their last seven games, and all four of the victories have been close ones by seven points or fewer. In their last two games, they very nearly blew leads to the Pelicans and Bulls. New Orleans was missing Zion Williamson, Lonzo Ball, and Eric Bledsoe, and they still nearly mounted a fourth-quarter comeback against this undisciplined Clippers defense. I think the Kings are better than people realize, and although they fell to the Blazers in their most recent game they just upset the Pacers right before that.

Be sure to also check out our full-game preview for Los Angeles Clippers vs. Sacramento Kings.