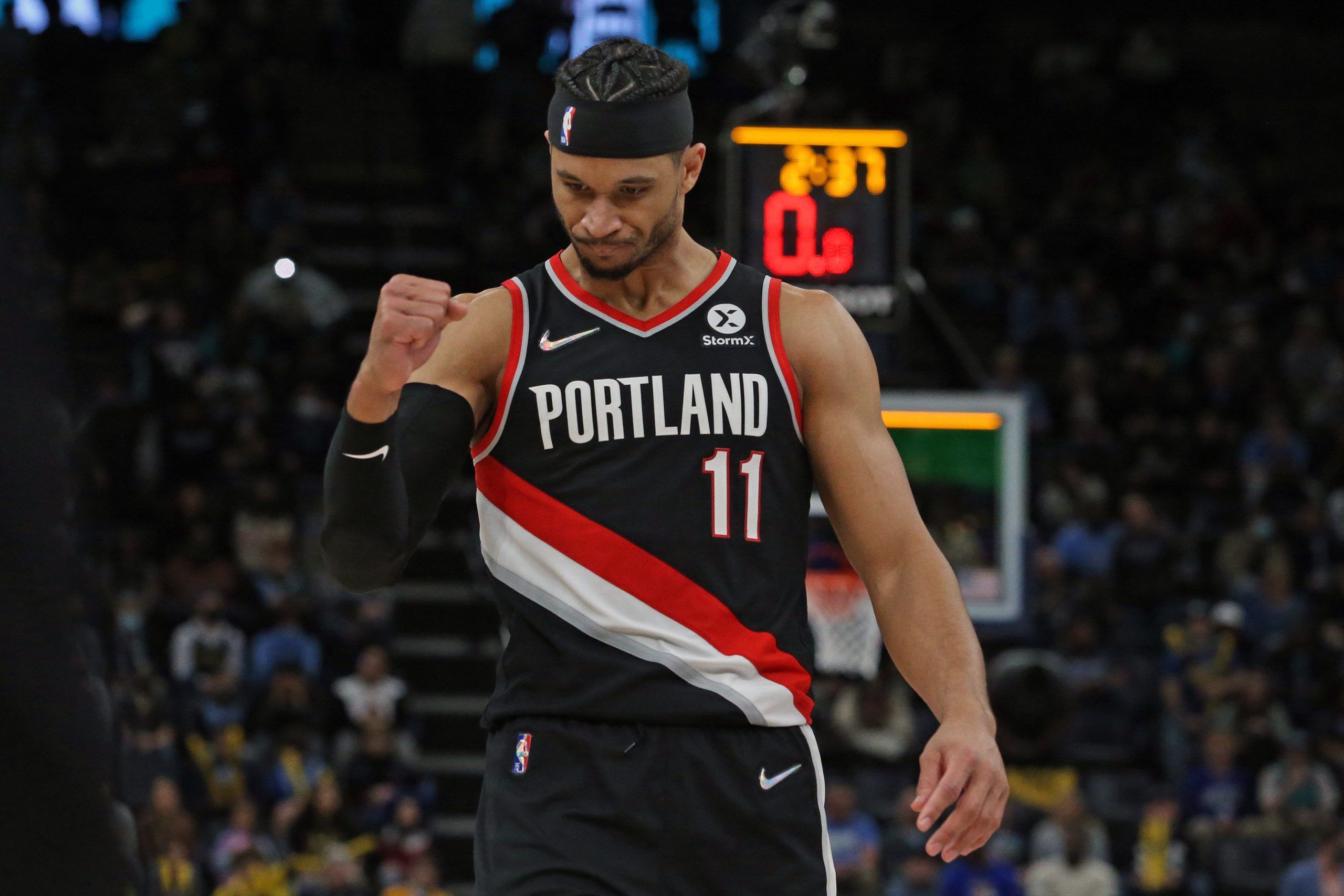 Long-time NBA fan, following the game closely for 21 years now. Joined the Pickswise writing staff for the 2020-21 season and have given out winning picks since. Hopefully we can make some money together! Oh, and I firmly believe Lebron James is not one of the two best basketball players of all time. Yeah, I said it.
Updated: 14:43 PM ET December 04, 2022

It’s an East vs West clash on NBA TV tonight as the Portland Trail Blazers entertain the Indiana Pacers. Tipoff is at 9.00 pm ET on NBA TV and I have prepared a Same Game Parlay for the action, which you can find below.

Head over to our NBA Predictions page for picks on the side and total for tonight’s 8-game slate.

I was impressed with Portland’s performance at Utah last night, even though the win ruined my mega-parlay bet. The Trail Blazers went all out scoring 69 points in the first half and overcame a late surge by the Jazz to win their 12th game of the season. Tonight’s game could also see the return of Damian Lillard, who has been out for a while; that would be a massive boost to the offense. Meanwhile, the Pacers are struggling on the road this season, winning just 5 of 11 games. They have now dropped 3 of their last 4 at Utah, at Sacramento and in LA against the Clippers. Tyrese Haliburton is also questionable due to a groin issue; without him I can’t see them getting much out of tonight’s game. Their last 3 losses were by 20, 23 and 14 points. I expect Portland to come out firing right from the get-go in this one, the Pacers simply won’t have enough to keep up with them.

Check out our Indiana Pacers vs Portland Trail Blazers predictions

With Haliburton potentially missing tonight’s game, it will be T.J. McConnell who is most likely to take his place. In other words, there will be an extra 15 shot attempts to be had — so someone else will have to step up. I fancy Turner; he has the big body to compete down low with Jusuf Nurkic, but he is also a stretch center so he will be able to step outside the perimeter and knock down the 3. In his last game he went for 18 points on 7-for-9 shooting, including 50% from 3-point land. If he gets 15 to 18 shots here then scoring 20 shouldn’t be too difficult. Portland has had issues defending the paint lately, giving up 52 points per game on the inside in its last 3 games. It ranks only 20th in the NBA opponent points scored in the paint. The Blazers’ 3-point defending has also been shaky lately; in the last 3 they are allowing opponents to make 38.5% of shots from downtown. Hopefully Turner can get going and drop 20 in a losing effort on Sunday.