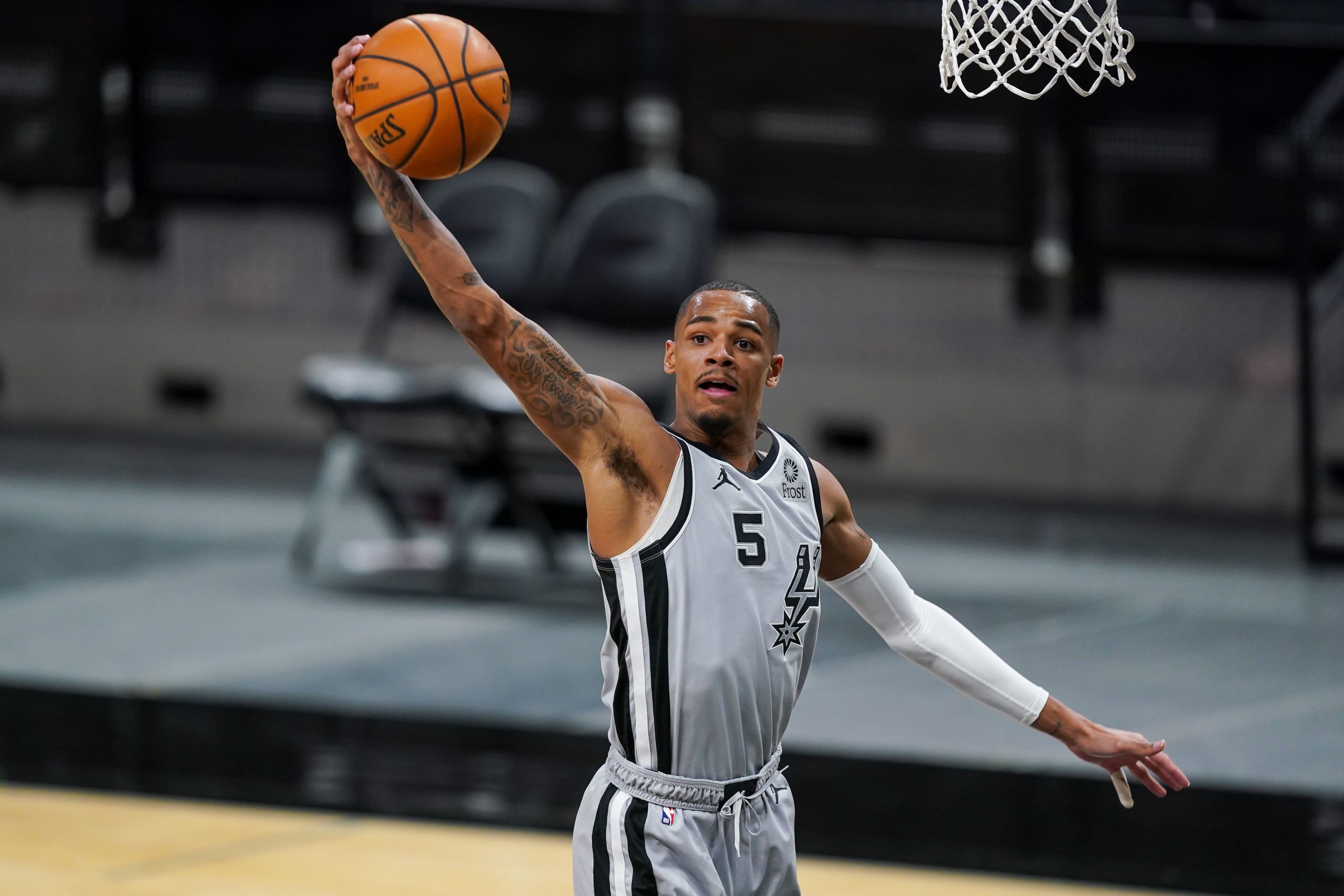 The NBA is approaching the home stretch and we’ve got a great slate on Monday with 9 interesting games to pore over. And what better way to celebrate than by going for a big payday? That’s right; we’re back with another mega parlay, NBA edition. My colleague Ricky Dimon just hit the NBA mega parlay on Saturday, and then I came up a few points short of hitting it at 17/1 on Sunday.

Now let’s finish the job and make it two days out of three! We’re going big and bold again, so let’s not waste any more time. But before we dive in, don’t forget to check out our free picks on the side and total for every NBA game today.

Should the Hornets be this large of a road favorite over just about anybody? I’m skeptical, so I’m going with the Thunder to start off this mega parlay. Charlotte is just 5-13 in their last 18 games, and the 5 wins in that span mostly came against teams that were really struggling at the time. OKC has played a really brutal schedule recently, but they’ve shown admirable fight this season. Less than 2 weeks ago they beat the Nuggets by double digits on the road, so they’re clearly capable of winning this one.

Shai Gilgeous-Alexander has been ridiculous lately, and he’s scored at least 29 points in 8 of his past 9 games. The Hornets’ defense is just too suspect for me. This is a team that just gave up 127 points in a home loss to the Pistons a couple of weeks ago. That was the game before they gave up 130 in another loss.

To wrap this mega parlay up we have San Antonio. The Spurs have been arguably the unluckiest team in the entire NBA this season, and their point differential tells you everything you need to know. Despite being an abysmal 26-42, their point differential is only -0.4. They’ve lost a ton of close games, and are much better than their record would suggest. Just 2 games ago, the Spurs pulled off a big upset over the Jazz.

They completely smothered Utah defensively, and Dejounte Murray had 27/9/4 to go with five steals. The T-Wolves have been up and down, and have played a really soft schedule over the past couple of weeks. Two games ago they lost to the Magic. The Timberwolves also just aren’t the same team away from home. Minnesota is 22-12 inside the friendly confines of their own building this season, but they’re below .500 on the road.