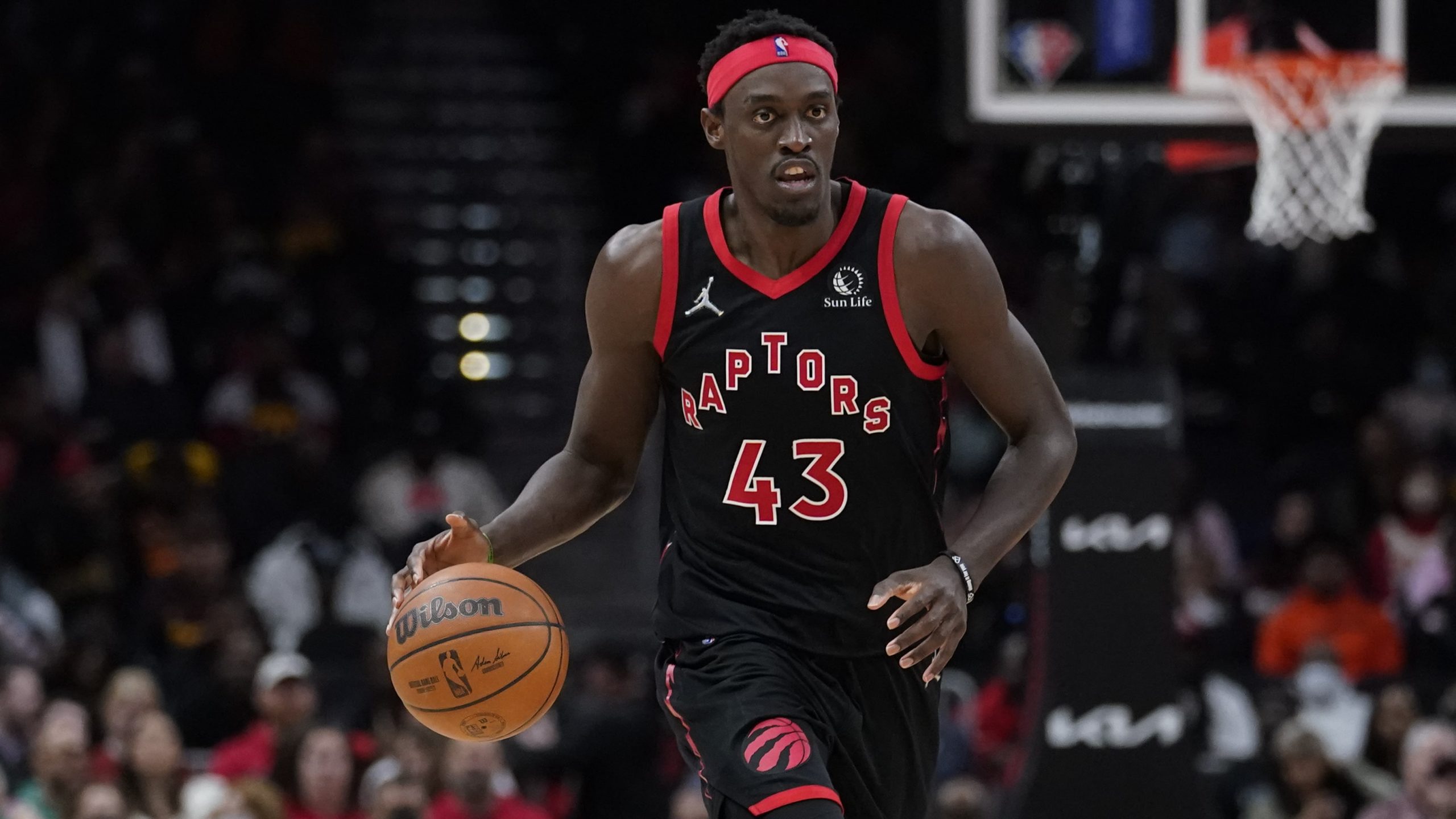 The Toronto Raptors will be visiting the Brooklyn Nets in an Atlantic Division clash. Considering the current situation, Kyrie Irving will still not be available for the home team. It should give the Raptors the upper hand in what is a crucial game for the Eastern Conference standings. The teams are currently separated by just a game. With this being the first of 2 straight between them, these games could have major implications for both.

You can see our full game previews here, but now lets check out my Raptors and Nets same game parlay below.

Playing at home without Irving has been an issue all season for the Nets all season. They are just 2-12 against the spread over their last 14 at Barclays Center. Before the Milwaukee game they were beaten by 23 points at home by the Boston Celtics, and it wouldn’t be a shock if that’s the case in tonight’s game as well. They are by far the worst team in the NBA when it comes to covering the spread at home with a 6-22-1 ATS record. Against the Raptors at home they have covered just once in the last 7 meetings. With 2 days of rest since the loss at Atlanta, expect the Raptors to be fully energized. Fred VanVleet has been dealing with knee soreness, but he should feel a lot better in this game. All in all, expect the Raptors to win and cover. They have gone 17-12-1 ATS on the road this season.

Ever since his trade to the Nets, Seth Curry has been one of the offensive leaders for his new team. He has been able to score 20 or more points in 3 of his last 5 games, doing damage from deep in the process. The Nets guard has knocked down at least 3 shots from beyond the arc in 4 of those games and coming 1 shy in the other. He is currently attempting an average of 7.6 3-pointers per night for the Nets which would currently exceed his average for any month so far this season. Considering he is making 41% of his shots from there this season, this increased aggressiveness should allow him to continue his good scoring run.

The Toronto Raptors should be a favorable matchup for him, too. Over the last 10 games the Raptors are 24th in opponent 3-pointers per game and 19th in makes. Terry Rozier and Kevin Huerter are 2 opposing guards that have taken advantage of this following the all-star break and knocked down at least 3 perimeter shots against the Raptors. Curry looks set to join them.

In the month of February, Pascal Siakam has been rebounding at a great rate. In 11 games he has managed to record 10 or more rebounds in 6 of those games, with 9 boards in another. It has meant that he is averaging 9.4 rebounds per game this month. He was able to hit this line in his last game against the Atlanta Hawks, who have 2 bigs who are unable to stretch the floor. Clint Capela and Onyeka Okongwu are both terrific rebounders and required the Raptors to crash the defensive glass. The same should be the case against the Nets.

Andre Drummond can be an absolute load in the paint and will likely require the full attention of Khem Birch. On the season the Raptors are 25th in opponent second chance points per game. To limit the Nets center from causing them damage in such way tonight, Siakam will have to help rebound. Look for him to hit double-digit boards as a result.