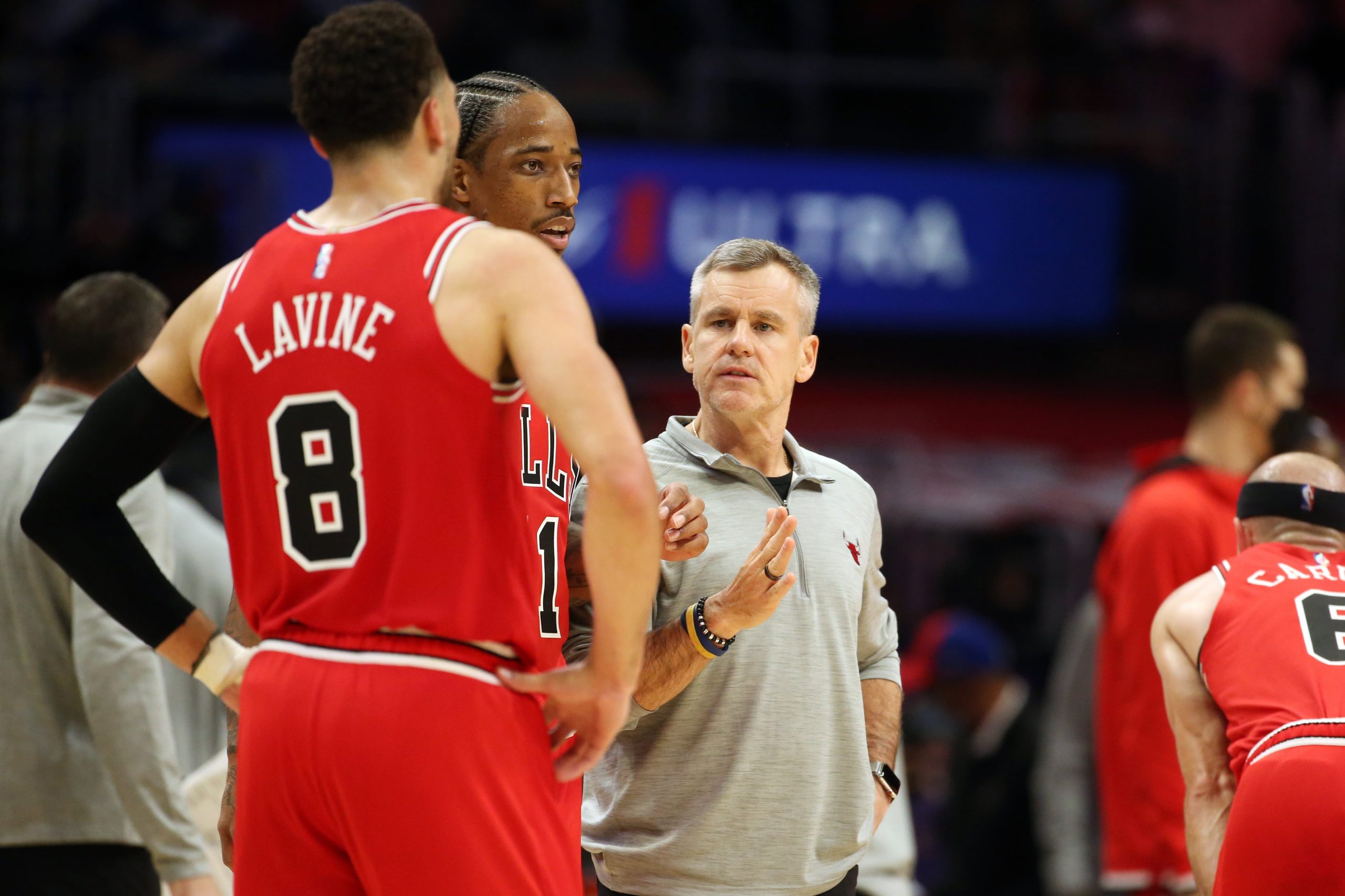 Monday night football is going to rule the night tonight. We all know that. Actually, for me it will be the Mannings but that’s neither here nor there. At 10:30pm ET, we’ll be deep in the game but some of us will already know our fates with our football bets. We’ll be thirsty for some NBA action and NBA TV will quench that thirst for us. Great people over there. They’ll be showing the Chicago Bulls and Los Angeles Lakers at 10:30pm ET just when we need it most. Hats off to them for that.

It seems crazy to say 2 guys on the same team will drop 30 tonight but why not? Nikola Vucevic is out and the Bulls really only have 2 scorers on the team. The thing is LaVine took 29 shots in the last game. It was the first time since Vucevic went out that he played a full compliment of minutes in a competitive game. Tonight the Bulls are favored by 1.5 points and the game could legit be a dogfight. On top of that, no team in the NBA plays faster than the Los Angeles Lakers. This is a pace up spot and LaVine could take 25+ shots. Thirty points isn’t that crazy.

Even though DeRozan was the player who scored 30 points against the Clippers the other night, I still think he’s the wild card. He just doesn’t have nights where he shoots the ball 25+ times. But what he does have going for him is that he is much more efficient than LaVine. He can also get to the free-throw line, which helps. Once he’s there, he’s an 86.5% shooter, so that’s huge. The Lakers are 21st in fouls per possession, so hopefully DeRozan can take double-digit free throws for the third straight game. That would go a long way in getting him to 30 points for a second game in a row. 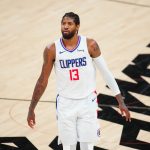