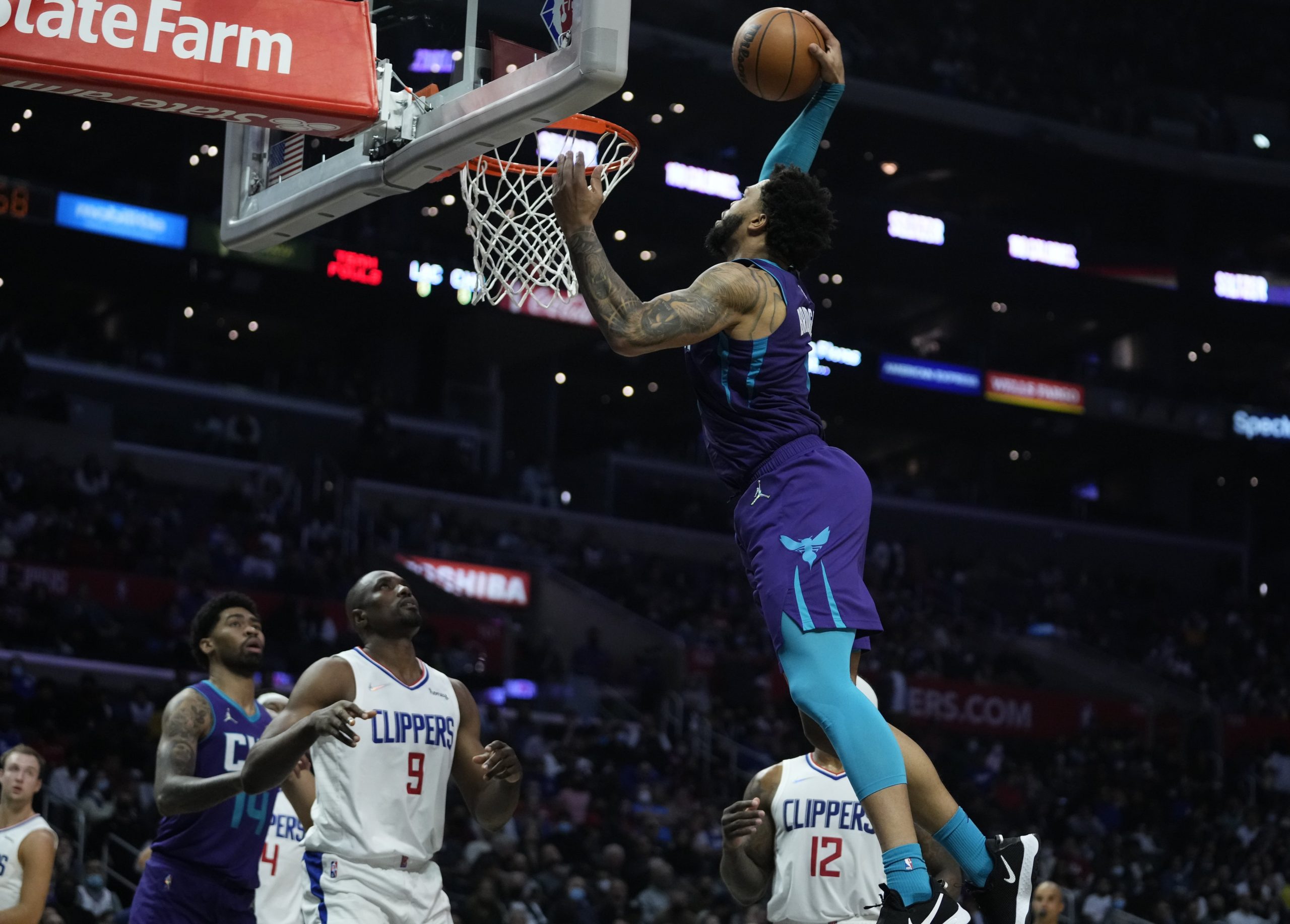 Right about the time when the Bears-Steelers game is winding down, the Charlotte Hornets and Los Angeles Lakers will just be getting started. It feels like a good way to keep the action going and honestly, we have a shot at a nice little same game parlay. I love keeping mine to 2 legs for big odds and we’re going over the +900 mark, which is pretty big. Here’s what I have in mind.

Why won’t the Charlotte Hornets beat up on the Los Angeles Lakers tonight? Seriously. LeBron James isn’t playing and Anthony Davis is day-to-day so there’s a good chance he is out. If you’re keeping score at home, that means Russell Westbrook is the only “All-Star” left. This Russell Westbrook:

Ask yourself: what was Russ doing here? pic.twitter.com/OrPWl89E3X

I’m not trying to be mean but the Lakers are a sinking ship at the moment. They just lost to the Portland Trail Blazers by 15 points and were never even in that game. There’s no reason to think the Hornets can’t blow them out either. This line should not be +460.

Even though the Lakers play at the fastest pace in the NBA, I still think the Hornets play slowly enough to keep this under the total. Charlotte is awful in terms of defensive efficiency, so there is that, but can the Lakers even take advantage of it? This has get right written all over it. It feels like one of those games where one team turns into a 3-point shooting squad that can’t make the shot. This could easily end up being a 117-102 type game getting us home on both bets.