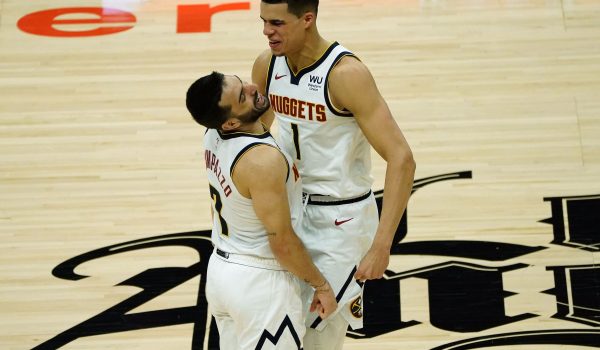 The Pacers/Nets same game parlay win last Thursday night was pure magic. The Kings/Lakers same game parlay win the night after was just as fun. But guess what those games mean now? Nothing. The good news is, there is an eight-game NBA slate tonight that is beautiful. All of it. But, the one game that caught my eye was the Denver Nuggets and Los Angeles Lakers at 10:00pm ET on ESPN. This one is perfect for a same game parlay and that is what we will go over in this piece. 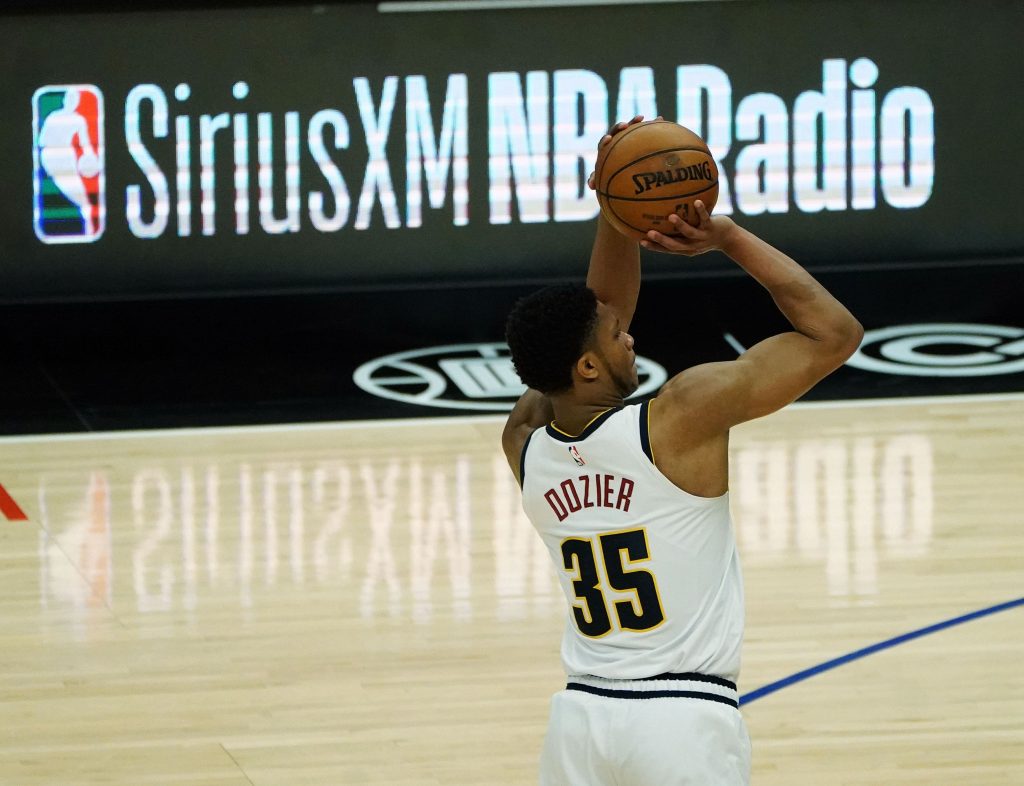 In sports, availability is the best ability and PJ Dozier is taking advantage. Injuries to the Nuggets has opened up opportunity for Dozier and he is in position to do so again tonight. Will Barton will miss as well as Monte Morris and Jamal Murray. In their absence, Dozier is getting more shots especially from three-point land. Over the last three games, Dozier has taken at least six shots from deep. He has only connected on more than one once, but we are chasing volume here. Dozier is a 31.3% three-point shooter on the year so if he gets six again tonight, he should is a decent bet to hit at least two.

Porter Jr. is another guy taking advantage of increased opportunity for the Nuggets. The kid is playing out of his mind lately but the books don’t seem to be buying in. He’s dropped at least 25 points in five of his last six games but his price to do it tonight is at +122. Porter Jr. is clearly the Nuggets second option behind Nikola Jokic and he is flourishing in the role. Look for him to hit the 25 point mark again tonight.

One way Porter Jr. has been doing damage is behind the three-point line. In his last six game, 48.8% of his points have come from the deep ball. Over that span, Porter Jr. has taken at least six three-point attempts and buried at least three in all six games. In two of those games he took a total of 26 attempts. He is feeling it right now and it is showing as the Nuggets are 5-1 over their last six games. They will be “up” for tonight and Porter Jr. will likely drill at least three three-balls.

It’s likely that this one will see more than 214.5 points as the Lakers were obviously pushing the pace with LeBron James back in the lineup. Even if LeBron does not play tonight, they still have been a few possessions faster over the last few games than they had been all season. They haven’t been under this total in four straight games and now get a Denver Nuggets team that is efficient enough on offense to take advantage. The Nuggets could easily score 120+ points in a pace up spot so this one is likely to go over the posted total.