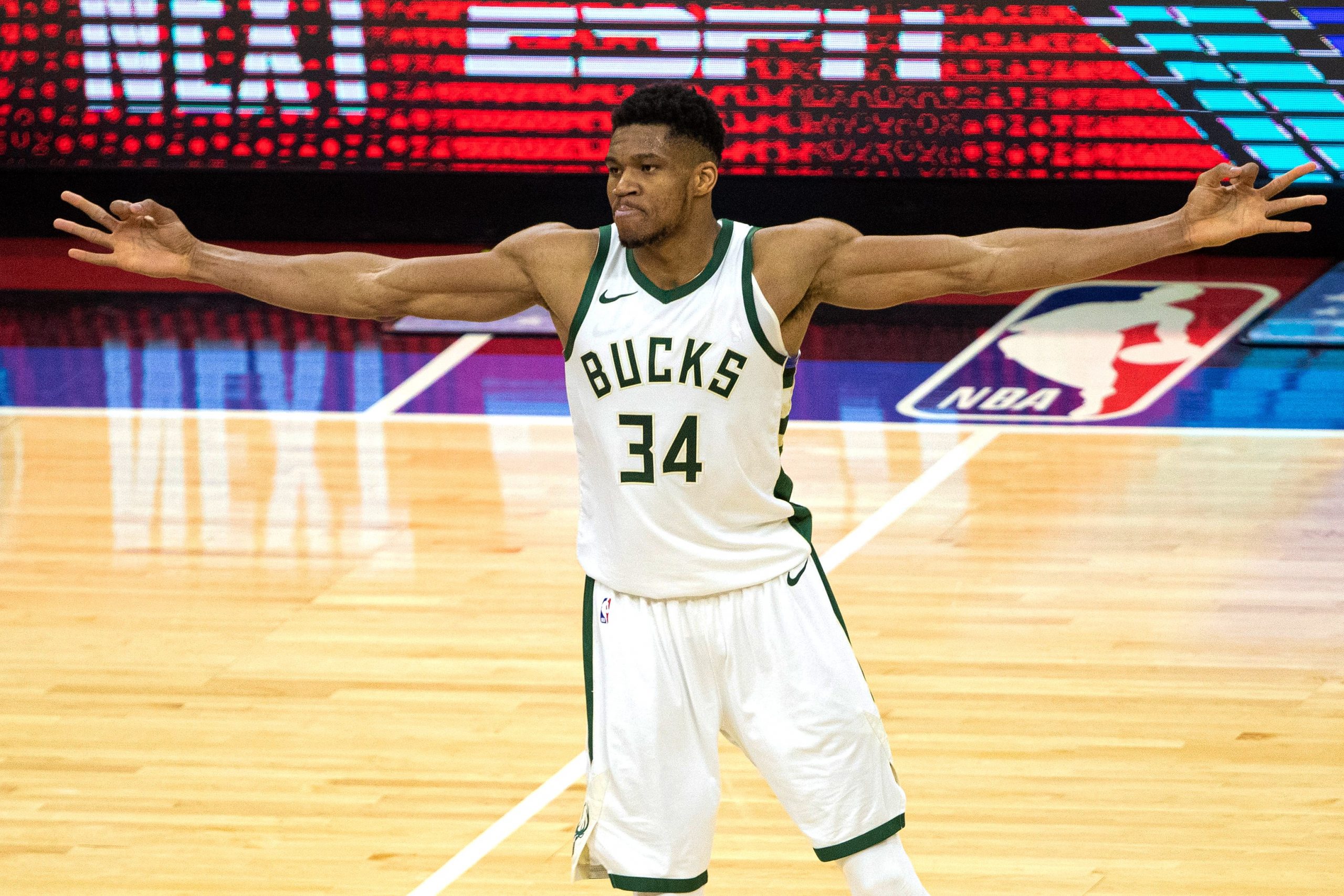 We’ve been gifted a huge eight-game NBA slate tonight so it’s time to take advantage. It all starts in Cleveland at 7:30pm EST when the Cavaliers host the Sacramento Kings. The night will conclude in Los Angeles as fans will be treated to a matchup between the Clippers and Hawks. Somewhere in the middle, the Indiana Pacers pay a visit to the Milwaukee Bucks at 8:10pm EST and that’s where we will focus our attention with a same game parlay. Correlation is king when trying to pull off a giant four-teamer which is what we are trying to do. Let’s take a look at the best options for this showdown and don’t forget to check out our full game preview for picks on the side and total. 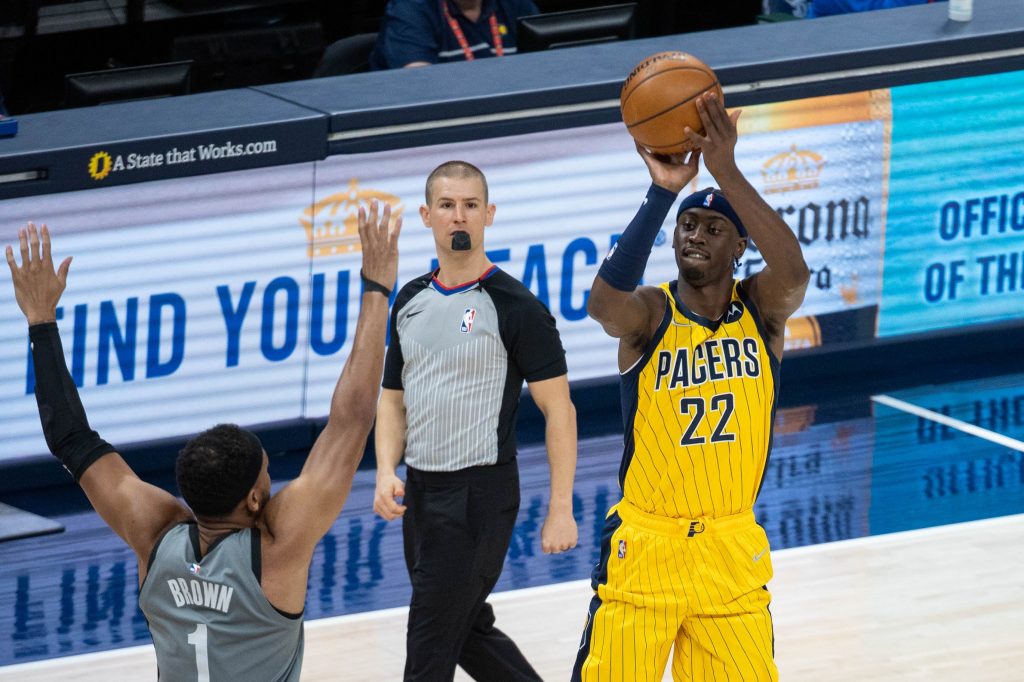 Giannis Antetokounmpo is being listed as doubtful for this one and if he’s out, the Bucks will be hurting. He dominates usage like no other in the NBA offensively but the Bucks will miss him most on the defensive end. They are currently ninth in the NBA in defensive efficiency and Antetokounmpo’s length on the perimeter is a big reason why. He has only missed one game all season and it was against the Cavaliers who aren’t exactly efficient offensively. The Bucks only won that game by 10 points barely covering the 8.5-point spread. The Pacers are a top ten in the NBA in offensive efficiency over the last three games and should give the Bucks all they can handle if Antetokounmpo misses or is limited in this one.

Only one team in the entire league scores more points than the Milwaukee Bucks on a per game basis. To beat them, teams need to score points. Lots of them. If the Pacers are to win a money line bet, chances are they will need to go over 114 points to do it. Over the past three games, they are averaging 120.3 points per game so it’s not like they can’t get the job done. Caris Levert has made this offensive very dangerous and they should be up for tonight’s game.

We know the Bucks could be without Giannis Antetokounmpo tonight which is a big loss but they have players that can step up in his absence. Even if Giannis misses this one, Khris Middleton and Jrue Holiday are more than capable of handling the scoring load. What makes the Bucks so good is that there is more than one scoring option to rely on. Only a handful of teams take more three-point attempts on a per game basis and without Antetokounmpo, that number could go up. The Pacers aren’t great at defending the three-point line ranking 22nd in the NBA in opponent three-point percentage. The Bucks could easily score 119 points in this one and still lose.

If we think both teams will go over their team totals and the Pacers will win then why not toss in an alternative over on both teams? After all, the odds are right and if both team totals end up cashing then this one will too. The same game parlay is all about correlation and this is the definition. Both teams are top three in the NBA in points per game over the last three games so we could end up with a shootout on our hands. If we do, let’s just hope the Pacers come out on top.