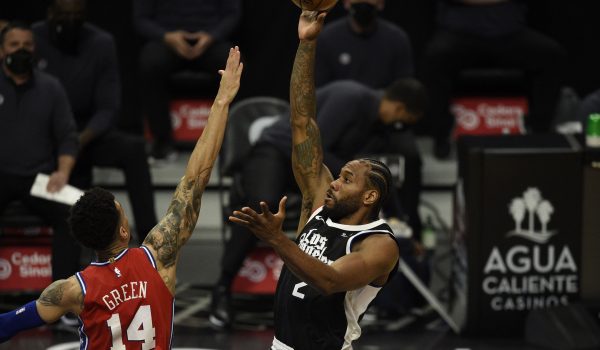 Mondays can be tough on all of us but one way the NBA is doing their part to help out is by dropping an 11-game slate on us. Betting the NBA can be a great way to take the edge off of anyone’s day. NBA TV will be bringing us two of the 11 games beginning with the New Orleans Pelicans versus the Boston Celtics at 7:30pm ET. When they wrap up it will be the Milwaukee Bucks taking on the Los Angeles Clippers at 10:00pm ET. The late game seems like the perfect opportunity to drop a massive same game parlay and that’s what we will explore now. 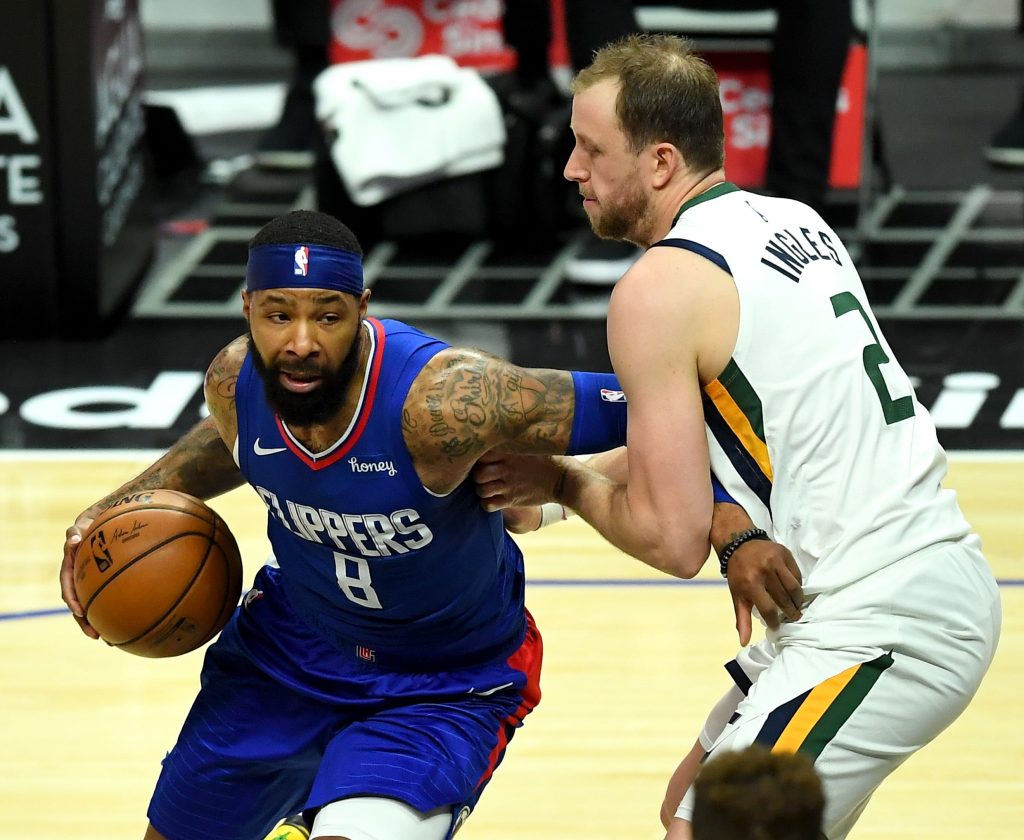 The way opponents seem to want to attack the Milwaukee Bucks is by shooting threes. So far this season, only three teams in the entire NBA have seen their opponents attempt more shots from beyond the arc than the Bucks. Over the last three games, Bucks’ opponents have attempted an average of 46 threes per contest. Los Angeles player that stands to benefit from this style should the Clippers adopt it, is Marcus Morris. He has attempted 25 three-pointers over his last four games and has hit at least three of them in all four games. At +198, he seems like the perfect place to start.

Correlation is king in these same game parlays and this one is no different. It stands to reason that if Morris hits at least four shots from distance, he would also score at least 15 points. Only 58% of his points on the season have come from three-pointers so it is highly likely that he would score at least a bucket or two in addition to the twelve points that came from behind the three-point line. He’s gone over 15 points for the Clippers in two of his last three games so he’s not being predicted to do something out of the ordinary.

The total for this game is one of the highest on the slate so we can expect points. Kawhi Leonard averages 26 per game on the season so if the Clippers are competitive in this one, Leonard should be one reason why. He has gone over the 25-point threshold in each of his last three games. Jayson Tatum just dropped 34 on Milwaukee the game before last so it’s not crazy to think Leonard gets at least 25 tonight.

It will take more than Kawhi Leonard and Marcus Morris for the Clippers to beat the Bucks tonight. Paul George will need to contribute and there is reason to believe he will. George is averaging 22.5 points per game this season so 25+ isn’t out of the range of outcomes. He has reached 24 in the last two games which is in addition to Leonard going over 25. With the added three-point attempts expected, he could get over 25 points tonight and cash our same game parlay.