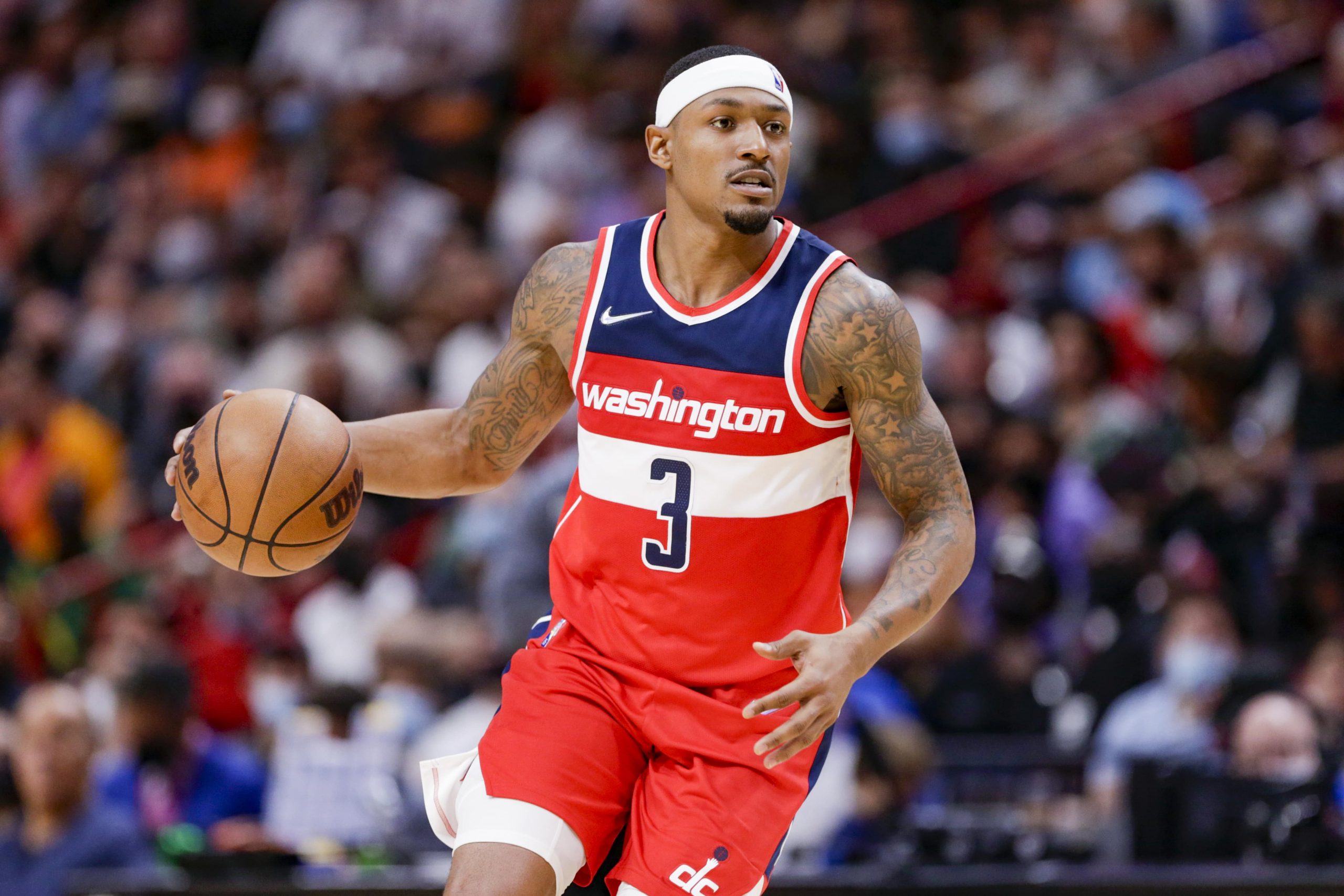 I’m relying on the Pickswise NBA experts team for my mega parlay, as I always do. These guys are the best in the business, so why not ride them a little? The first pick that I’ll use tonight comes from Nick Galaida and it’s on the Washington Wizards to cover 4 points at home over the Charlotte Hornets. This is a 2-star move from Nick as he seems to love the home-court advantage and talent level discrepancy. The Hornets just beat the Wizards the other day but as Nick points out, it’s tough to beat the same team in a short stretch. Let’s see if Nick is right about that.

When I see a 3-star play I automatically think there’s no way the bet could lose. Obviously it can, since we’re gambling here, but you know what I mean. A 3-star move is the best you can get so obviously it has to be thrown in our mega parlay. The pick and handicap comes from Germantas Kneita, so you know it’s legit. Germantas loves the defensive effort put forth by the Bulls lately, namely by Alex Caruso and Lonzo Ball. They should give the Pacers all kinds of problems which could lead them to lean on the struggling Myles Turner tonight. Either way, if Germantas likes the Bulls then we have to go with him.

We took Germantas’ 3-star move but that’s not the only top of the line selections he has tonight. He also has a pair of 2-star moves for the Milwaukee Bucks and Orlando Magic tonight. He likes the Bucks’ chances of beating the Magic again tonight after beating them last game. He brings up a valid point in the sense that the Magic had a 37-point 4th quarter, which is highly unlikely to happen again. They made 19 3-pointers in the game, which is also highly unlikely to happen again. This has the look and feel of a game that ends up being a blowout that doesn’t reach its total.