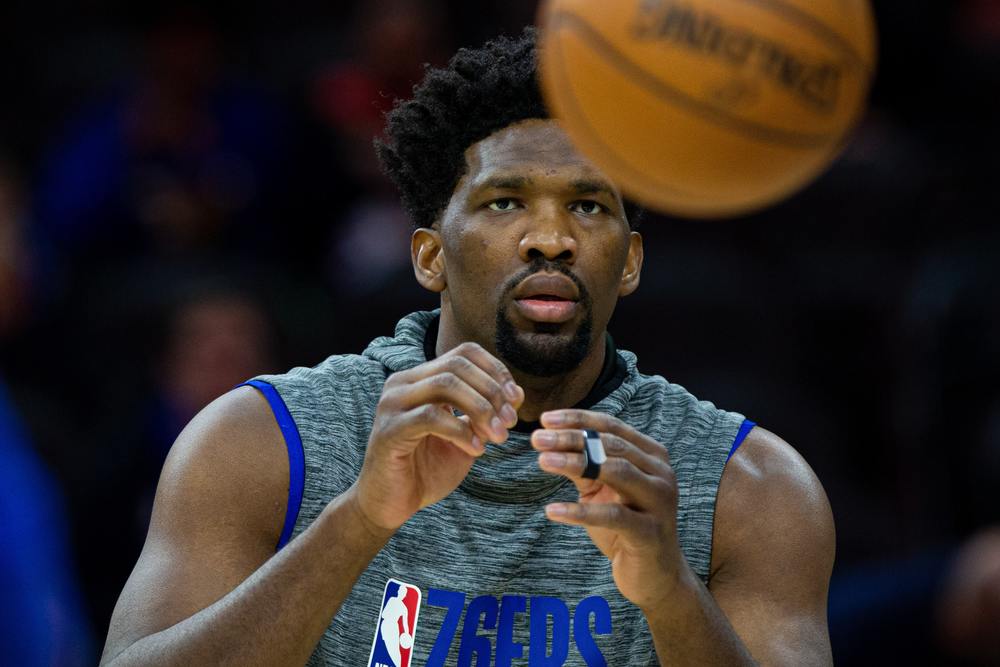 We’re rapidly approaching the NBA All-Star break, and the first part of the season went by in a flash. Before things slow down, we thought now would be a good time to take a look at the league’s MVP picture. It’s been a season unlike any other so far, and there are a seemingly larger than ever group of realistic candidates for the award.

Without further ado, let’s take a look at the contenders, the odds, and a couple of best bets to inform your wagering. Odds courtesy of DraftKings sportsbook:

Everybody beyond Lillard is a long-shot of 40/1 or greater. It’s almost hard to believe that James is the MVP favorite in his 18th season, but here we are. His MVP case may be bolstered by the fact that Anthony Davis will be out for at least the next month it looks like, but on the flip side if the Lakers falter without Davis it could really hurt his case.

Ultimately, +200 just isn’t enough to entice me considering James’ case relies on plenty of assumptions. His three-point percentage is up, but most of his stats are flat or down a bit from last year. It’s hard for me to see voters giving Antetokounmpo the award for the third straight year, unless he runs away with it, which he certainly hasn’t done so far.

The Mavericks and Warriors are both hovering around .500, and I don’t see either team improving their records dramatically. As such, I have a hard time believing Doncic or Curry will be able to pull it out on borderline playoff teams. I’m not sure Durant will see enough volume down the stretch with James Harden and Kyrie Irving sharing the court with him. He’s also already missed nine games, which won’t help his candidacy.

That leaves Embiid at +400 and Jokic at +450 as the contenders I think make the most sense. Between those two I’d prefer Embiid, since the 76ers are currently atop the Eastern Conference. If Philly gets the one seed while Embiid carries the team on both ends of the floor, I think it would be hard for him to not win MVP. He’s averaging 30 and 11 while even shooting 40 percent from three, and also serving as one of the league’s best rim protectors on defense.

If he (knock on wood) stays healthy the rest of the way, this will also be his first time coming close to playing a full season, which voters will take note of. Everything is shaping up nicely for Embiid, and he’s my favorite play for MVP.